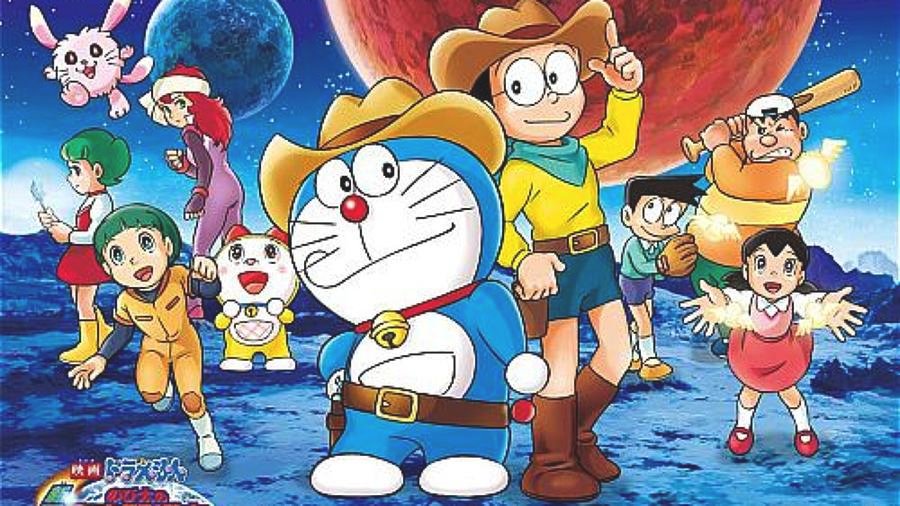 Anime has become one of the best sources of entertainment. Many elders who want to understand their teenage children want to watch what they watch together. Nowadays even elders are getting interested in anime as they have good story and plotline which is suitable for all age groups.

Sk8 The Infinity has been released in 2021. This was produced by the Bones and started airing in January 2021. There was a manga series that was serialized after the anime release. This is done very rarely which shows how good this series is. The genre of this anime is Adventure and Sports.

There are groups of skaters who participate in secret, no-holds-barred competitions after midnight. This competition is named “S”. They are racing each other breaking the wind and abandoning mine and finding rivals also known as Beef. The anime revolves around the main character Reki who is a high school student and a very good skater where he suddenly comes across the competition “S”. This anime can be watched on Crunchyroll.

The anime show is categorized as Sports anime. Most sports anime can be watched with family as they show a powerful sense of the message. The anime started airing on April 7 2012 and finished airing releasing its last episode on June 30, 2015. There is a total of 75 episodes with 3 OVAs. The English dub has been recently licensed and can be watched on Netflix.

The plot goes around one of the main characters Tetsuya Kuroko who was the sixth mysterious extraordinary basketball player. The anime shows how teamwork is important and how a small little team can achieve something big. This gives a powerful message about not feeling disappointed and working hard for the future. This

One of the best anime for a slice of life that with all emotions. This anime is cute and comedy talking about some important topics. The anime is an adaptation of the manga of the same name which was written and illustrated by Tomohiro Oda. Later it was converted it anime series which became very famous and now their 3rd season is releasing soon.

The anime talks about Komi which starts with her attending Itan Private School which is an elite school. Komi becomes instantly popular because of the undeniable beauty and elegance that she projects. Hirohito Tadano who is her desk mate discovers her communication disorder. He also helps her to reach her goal of making 100 friends. This anime can be watched on Netflix.

The anime is also like most of them are an adaption from manga series. The anime was directed by Shinji Ishihara. The anime was written by Masashi Sogo but the original manga was written by Hiro Mashima. The anime has released its episodes for almost 10 years. It started airing on October 12, 2009, and aired its last episode on September 29, 2019. It has recorded a total of 328 episodes airing. It is a long show which runs for days and can become a good source of entertainment for the family. This anime can be watched on Crunchyroll and Muse Asia YouTube if you are in east Asia.

Who doesn’t know pokemon Every 2000’s kid has watched this. But if you missed this extraordinary classic watch it immediately. This is classic is very nostalgic for many people it might nostalgic to your parents too. And if you have watched it, it’s an indication that you have to rewatch the anime. Even though many people don’t know that Pokemon is anime but fortunately, it is. It has its website which lists all the episodes and also movies of this anime series. It is so famous that everyone has at least seen its one episode wanted or unwantedly. There isn’t any need to plot because it is known to all.

This has been becoming popular these days. It has been releasing new episodes recently. Like most animes, this was also adapted from Manga which was written by Kohei Horikoshi. This anime can be watched on Funimation.

The synopsis of this anime is that Izuku Midoriya is a kid who desires to be a hero like his idol, but his lack of a quirk makes him an easy target for bullying from his peers and childhood pal. Physically and emotionally torture eventually causes him to become emotionless. However, after saving Katsuki from a villain, he is accepted to U.A. High School.

Who hasn’t seen Doraemon? Everyone has seen a foreman at least once in their childhood. As everyone knows there is a small boy called Nobita and he creates trouble in school and comes to doremon for a solution. Doremon who is a Robocat helps him by providing many gadgets for him to be successful. If you still haven’t seen it, and you are in the mood for some anime funny series then this one is always a classic. The anime ended after a long time long back but it is still withholding its popularity the same. Rather I would argue that its popularity has been increasing rapidly.  Anyway, be sure to remember the good old days by rewatching Doremon.

Most of the anime mentioned below are long with many episodes, if you are interested in small and short animes that complete fast then this is one of them. The aim was based on the Manga series which was written by Satsuki Yoshino. It has a total of 12 episodes that the whole family can watch in a small amount of time. The anime is explained and has a lot of comedy in it.

The story proceeds with the main character young Calligrapher who is named Handa Seishu. He punches a famous calligrapher after which he is sent to a small island as a punishment. He is a city boy so he finds many problems staying in a village and adapting to his new life. The story continues with hilarious outcomes. The lean and back relaxing way to watch any anime is this anime.

Ai Tanabe, the newest member of DS-12, rapidly discovers that she and her other trash collection co-workers are looked down on by others, but that doesn’t stop them from completing the necessary task. Meanwhile, her teacher, Hachirota “Hachimaki” Hoshino, wishes to one day possess his ship. Moon and stars are always entertaining for kids so it’s the best anime to watch with kids and teens.

Takashi chooses to liberate the spirits while also being pursued by other spirits who want to obtain the book. Natsume’s Book of Friends is full of beautifully created spirits, such as Madara, a cat spirit that serves as Takashi’s guardian.

Atsuko “Akko” Kagari enrolls in Luna Nova Magical Academy to become a witch after being inspired by a witch named Shiny Chariot but discovers that her studies are considerably more difficult than she thought due to her non-magical upbringing. Akko suffers in her lessons until she discovers the Shiny Rod, a powerful magical artifact left by Chariot. While there are some distressing moments in Little Witch Academia for children under the age of seven, nothing is so dramatic that they will have nightmares or the like. The program itself emphasizes the necessity of believing in oneself and working hard to achieve one’s goals, which is an excellent lesson for everyone.

Sailor Moon is one of the most popular anime series of all time, famed not just for its humor and action, but also for the moments when the protagonists employ empathy and communication to win the day. The anime is nearly two decades old, and some of the stories or gags may feel archaic in today’s society, but they aren’t offensive.

Tsubasa Ozora, 11, has wanted to be the finest soccer player in the world and win the World Cup since he was a kid. When he and his mother relocate to Nankatsu, he discovers a thriving soccer community and quickly becomes involved. Tsubasa trains as much as he can with the encouragement of his mother, who believes her son will one day be a renowned soccer star. From the story explained above you can see that this anime is so inspiring to children and teenagers.

In Haikyuu, after seeing the National Volleyball Championships on TV, Hinata Shouyou, a middle schooler, gets motivated to not only play the sport but to become one of the finest players in history. Hinata’s sole impediment is that his school does not have a volleyball team, and he is small for his age. Those types of things, however, were not going to stop Hinata from fulfilling his ambition. Hinata assembles a group of misfits who aren’t particularly good at volleyball but have a lot of heart. This series motivates you a lot and it stimulates you to do work.

Hope you found some animes to watch with the family and have a good time watching them.