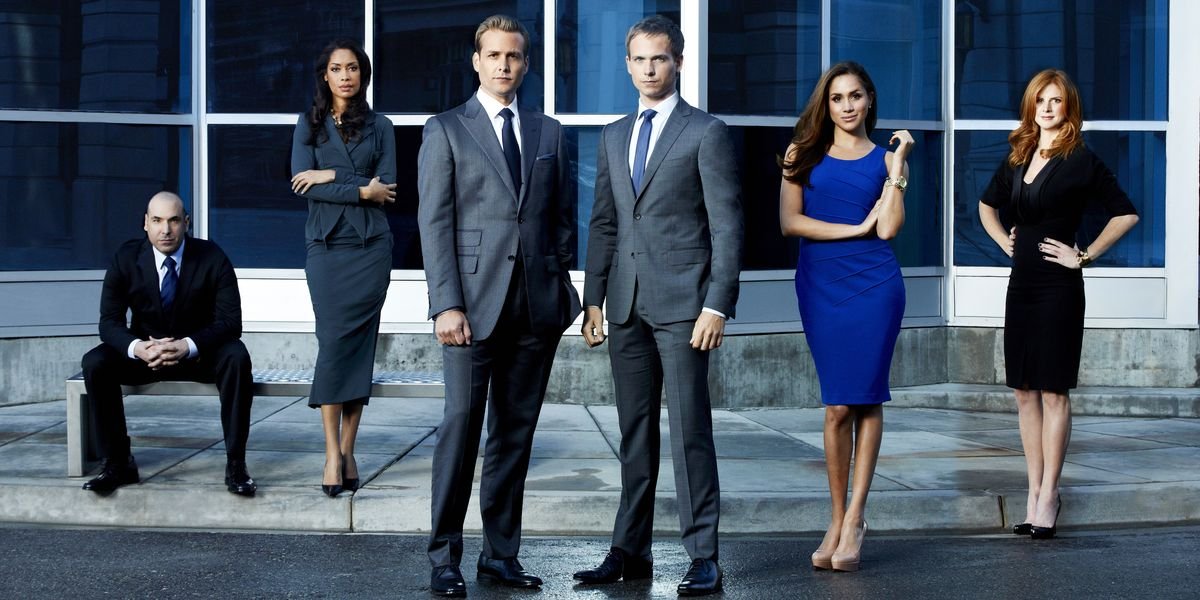 Here we will discuss the topic 8 Shows like Suits and the series Suits are one of the most popular and loved shows of all time. Everyone loved Harvey Specter and his Charisma and the wit of Mike Ross. It is one of those few shows which mixed legal drama with comedy and gave us all a perfect show. It kept the fans entertained for years and since it ended, many have been looking for a very similar type of series to watch. It was created by Aaron Korsh and had stars like Gabriel Macht who played the character of Harvey Specter and Patrick J.Adams who starred as Mike Ross.

The show went on to become very popular and it became the network’s longest-running TV series. But many things have changed after it ended and now you must be looking for a show to replace Suits.

Don’t you worry, we have got you covered! This is a well-researched list of shows that you will like if you are a fan of Suits. These are some of the legal dramas that can be watched by you and that will not disappoint you. So, Here we will discuss 8 Shows Like Suits.

This is yet another show by the USA network that is set in New York. This is the first show that you should watch in your quest to see something like Suits.

White-Collar is yet another show which showcases a beautiful relationship between a mentor and his student. It was created by Jeff Eastin and has stars like Tim Dekay, Matt Bomer, and also Neal Caffrey as con artists.

One of the many similarities of White Collar with Suits is that it also has a very strong cast overall and each of the characters gets enough emphasis.

The Good Wife and The Good Fight

Well, we all can agree on one thing that Suits was never a very legally strong show. It focussed more on character development and blended comedy that made us all love it. But if you want a show that offers you a strong legal drama you should check out The Good Wife.

It has stars like Julianna Margulies who is an Emmy winner as Alicia Florrick, who is one of the leads and returns to work as a state’s attorney after her husband’s major scandal.

this is another series of 8 Shows Like Suits, Bromance was one of the most loved parts of Suits. Everyone loved Mike and Harvey and their banter. So if that interests you, Terries is your go-to show. It is about two friends who become private detectives. It is about an alcoholic cop and a former thief. One sad thing is that the show lasted for only one season and it could have delivered so much more to the viewers. It can be watched on Amazon Prime and has stars like Donal Logue and Michael Raymond-James.

One of the many series that came along with Suits, Psych also has a man who lies about his credentials. Shawn Spencer is also a natural gift like Mike and can recollect and recall several things and can spit out a lot of information with small details.

But he does not become a lawyer like Mike and instead, he helps the Police to solve cases as a psychic detective. The series also offers you some great humor. It also shows a brilliant relationship between Shawn and his best friend.

Psych was basically suited before it came out.

It is one of Fox’s longest-running series and it has quite a few things in common with suits. Playing a role similar to Harvey, famous actor Hugh Laurie plays the role of Dr. Gregory House. He portrays a highly intelligent man who is too good at his job. But he is not a very liked man and he is not someone who feels sympathetic towards others. Gina Torres, the role is similar to that of Jessica as she is a very powerful and highly intelligent woman who is one of the very few that can manage Dr. House. She has to always cover up for Dr. Gregory and fix the problems created by him.

So these were some of the shows that are like suits and offer you a good watch time. Hope you like the list and tell us about your thoughts.