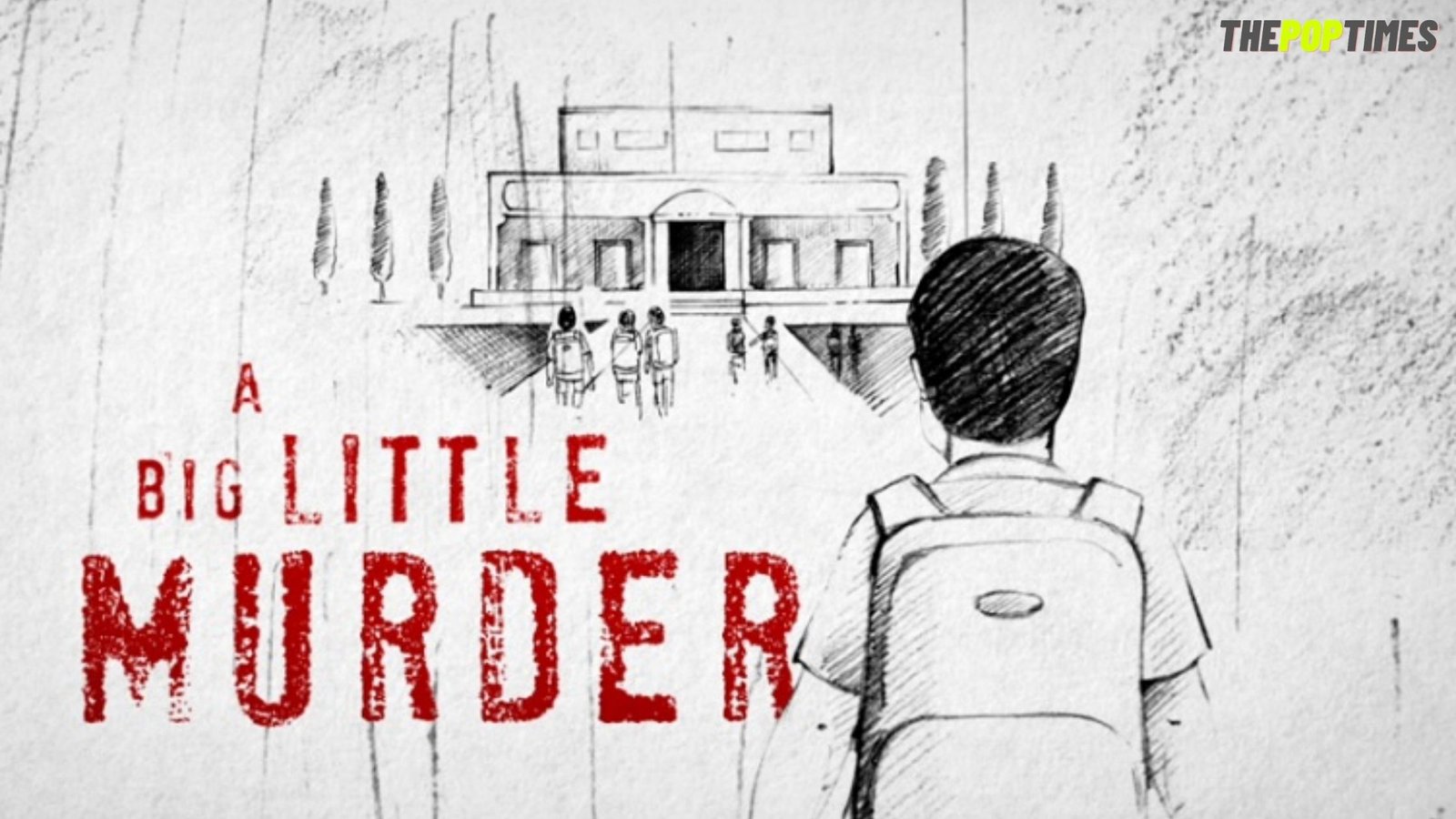 Many of you may remember the 2017 killing of a 7-year-old in broad daylight in a school of Gurugram. It is based on that same case and murder of Pradyuman Thakur. It was released two years back in 2019, and it has two episodes that will send chills down your spine. Recently the show is again in the news as the Delhi HC has restricted all the parties from showing the series.

A Little Big Brother is probably the first case of a high-profile school murder in India. Different sources have shown throughout the series as the mystery of the murder of 7-year-old Pradyuman Thakur is uncovered. Interviews of various parties involved, such as the child’s parents, school staff, including the teacher’s principals, staff members, and other authorities such as the journalists involved with the case and the police, have been included in the show. The series has tried to show us as much as possible and has used much evidence to back their investigation and claims.

Pradyuman Thakur was a 7-year-old who murder with his throat slit open in broad daylight. His throat was slit opened by using a knife. Did the murder in one of the high profile schools of India, Ryan International School in Gurugram, Haryana? Being a city close to the national capital of India, the case shook people across the country. The documentary’s point is not just to make people aware of the issue and how it happened but also highlights a critical topic of child safety in schools. People pay a hefty amount to private schools for their children, but how little to protect the children is one of the main points highlighted in the show. It also speaks volumes about the effectiveness of the system followed by the school for child safety.

Many accounts provide in the show, and Snigdha Poonam of the Print gives one such report, Gurugram being a state where toxic masculinity prevails, so much highlighted. So even if the two do not relate in respect of the case, the statement is true.

Many twists and turns took place in the case. Firstly gave a suspicious confession from the school bus conductor as the case moved forward. However, the confession never felt right by the public from the very start. A case of failed sexual assault also came up.

Many events took place for the next few months, and many theories came up, including someone getting caught up while consuming drugs.

The main shock came when the federal investigating agencies took the case and wholly overturned the local investigation. In addition, a brand new suspect was arrested and explained how they planned everything.

Is A Big Little Murder: Based on a true story

The case opens up a lot of room for discussion on various topics not discussed openly in society. Big Little Murder is not just about a matter of horrific murder but also opens up a dialogue on mental health, especially of the kids and the world developed for them. One of the most heartbreaking parts

of the series is watching the parents of the kid speak. Their pain is visible as they talk. Also, when the second suspect gives the reason for killing an innocent child of 7, everyone is in a state of shock, and it questions how we are heading as a society.

The documentary comes with a trigger warning, and rightly so. As the story progresses, you will be in a state of shock by how Indian authorities operate and how unsafe it can be for children in the streets. You will be filled with rage and pain and will be in shock as you see the images, most of them blurred. It makes us all question the place we live in

The case again came into the limelight as the Delhi HC gave Netflix restrictions on the show’s Streaming. However, the court said they could do the streaming if it removed its name from different show parts. The plea was moved by the school’s trust, namely Xavier’s Education Trust.

It covered everything in the first season itself, and it was all covered in a very professional manner. The chances of a second season are minimal as there is nothing really to show anymore.