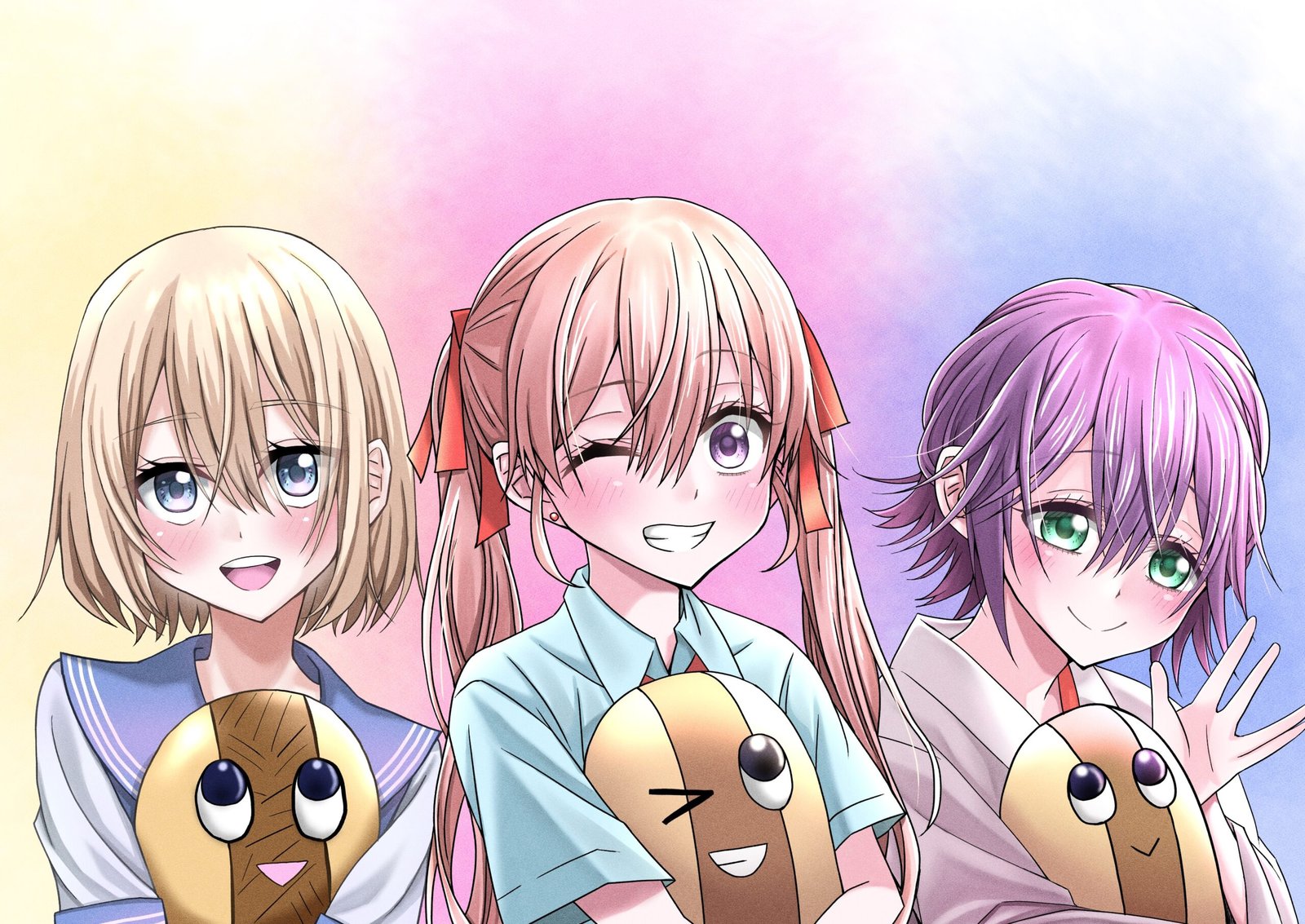 A Couple of Cuckoos is a very popular Japanese manga series. The manga has very creatively been written and illustrated by Miki Yoshikawa. An anime adaptation was made which premiered in April 2022. The series has a very interesting plot which is enjoyed by the audience very much.

Some of the fans are already very excited to know if there is anything available about season 2. Do we have some updates available about the release of season two? Let’s find out!

The first season of the series was released on April 24, 2022. It consisted of 24 episodes and went on till October 2, 2022. Since then, there has been no update about season two.

A Couple of Cuckoos Season 2 Story

The story of this series is about Nagi Umino, a 16-year-old boy who is a second-year high school student. His life turns around when he learns that he is not the biological child of his parents, he has been adopted. He decides that he would find out who his biological parents are and begins to find them. While he is on his way to find his biological parents, he meets Erika Amano, a popular internet celebrity. Erika’s family is getting her married to someone against her will from which she wants to escape. Fortune makes her cross paths with Nagi. She then comes up with the idea to run away and asks Nagi to pretend to be his boyfriend so that no one around can think that she has escaped from her family.

After spending some time together, Nagi and Erika come to know that their parents had accidentally switched the two of them after their birth and both of them are right now living with each other’s parents.

A Couple of Cuckoos Season 2 Characters

Nagi Umino is a second-year student who studies at Megurogawa Academy. He has been ranked second in his grade. In reality, he is the biological son of a hotel tycoon, but some mix-up happens after his birth because of this, he is raised by a different family.

Erika Amano is a very popular Instagram celebrity who is, interestingly, the biological daughter of the family that raised Nagi. She first meets Nagi while she was shooting videos at a park, and asks him to pretend to be her boyfriend so that she could escape from an arranged marriage.

Sachi Umino is Erika’s biological sister and Nagi’s adoptive sister. She is afraid that Nagi will leave her because of this she runs away from home and moves to the house where Nagi and Erika are living.

Ai Mochizuki is Nagi’s childhood friend who relocated to China because of her father’s work when she was a kid. She is a popular online singer who has come back to Japan for Nagi because she loves him.

Hiro Segawa is Nagi’s classmate who has been ranked first in her grade. She lives in a temple and works for a Miko.

A Couple of Cuckoos Season 2 Trailer

Where To Watch A Couple of Cuckoos Online?

A Couple of Cuckoos is available for viewing on Crunchyroll. Viewers who are interested to watch this series will need to have access to this platform for watching this series. Whenever season 2 releases, it is also going to be available on the same platform.

ALSO READ: Reincarnated As A Sword Season 2 Release Date: Awaiting the Sword and the Weilder!