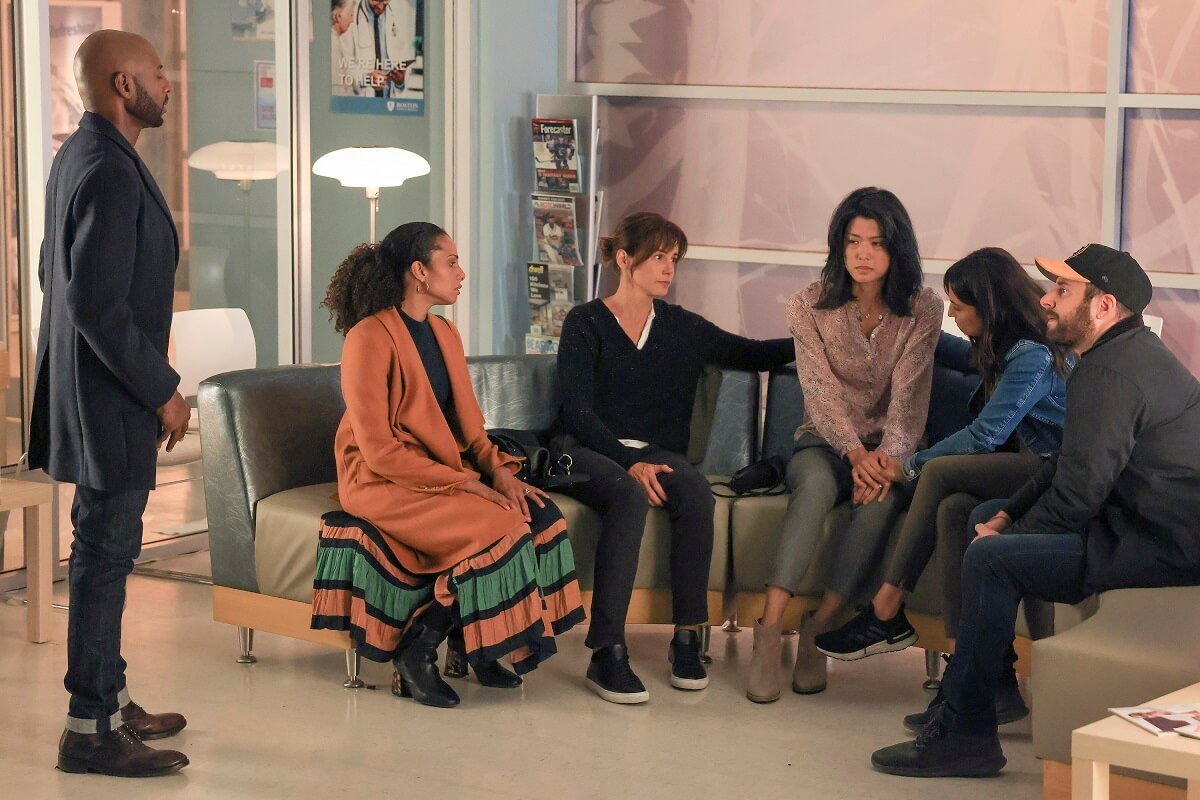 A Million little things is a popular American series which is created by DJ Nash for ABC. This famous series is produced by ABC Signatures and Kapital Entertainment. It has a rating of 7.9 on IMDb and has been well-received y fans. The series was running since 2017 which shows how successful it is and well received by the fans.

After you release  4 seasons, there will be questions about the next season and when will it renew all the time. In the same manner, fans want to know if there is another season or is it canceled?

ABC has announced in August 2017 a new series being released soon named A Million Little Things with a put pilot commitment which is being written by DJ Nash. They described the series to be of a popular saying Friendship isn’t a big thing, but it is a collection of small little things.

As said during the series introduces the drama is about a group of very close friends who were shocked after getting to know about one of their friend’s unexpected suicide. They finally find a way to cope with the news and start to find ways to live with the loss. It shows how friendship is important and it’s important to know the friendship and not let it fade away.

As you can see many talented artists made this series very successful and popular, even though many actors gained their popularity through his series.

There were some rememberable guest appearances in the series they are Sam Huntington as Tom, L. Scott Caldwell as Renee Howard, Ryan Hansen as Camden, Azie Tesfai as Cassandra, Mario Van Peebles as Ronald.

Where to Watch A Million Little Things Season 5?

The Popular series has a run time of 40-43 mins. The distributers of the series are Disney-ABC Domestic, Television, Viacom CBS Global, and Distribution Group. The series could be watched on TV in some countries. In Canada, it was being aired on Citytv for 3 seasons and then moved to the W network. In turkey, It was broadcasted on Digiturk. There is also a DVD version of the series. Online you can find this series on Hulu. So it is also expected that a further season will be available here.