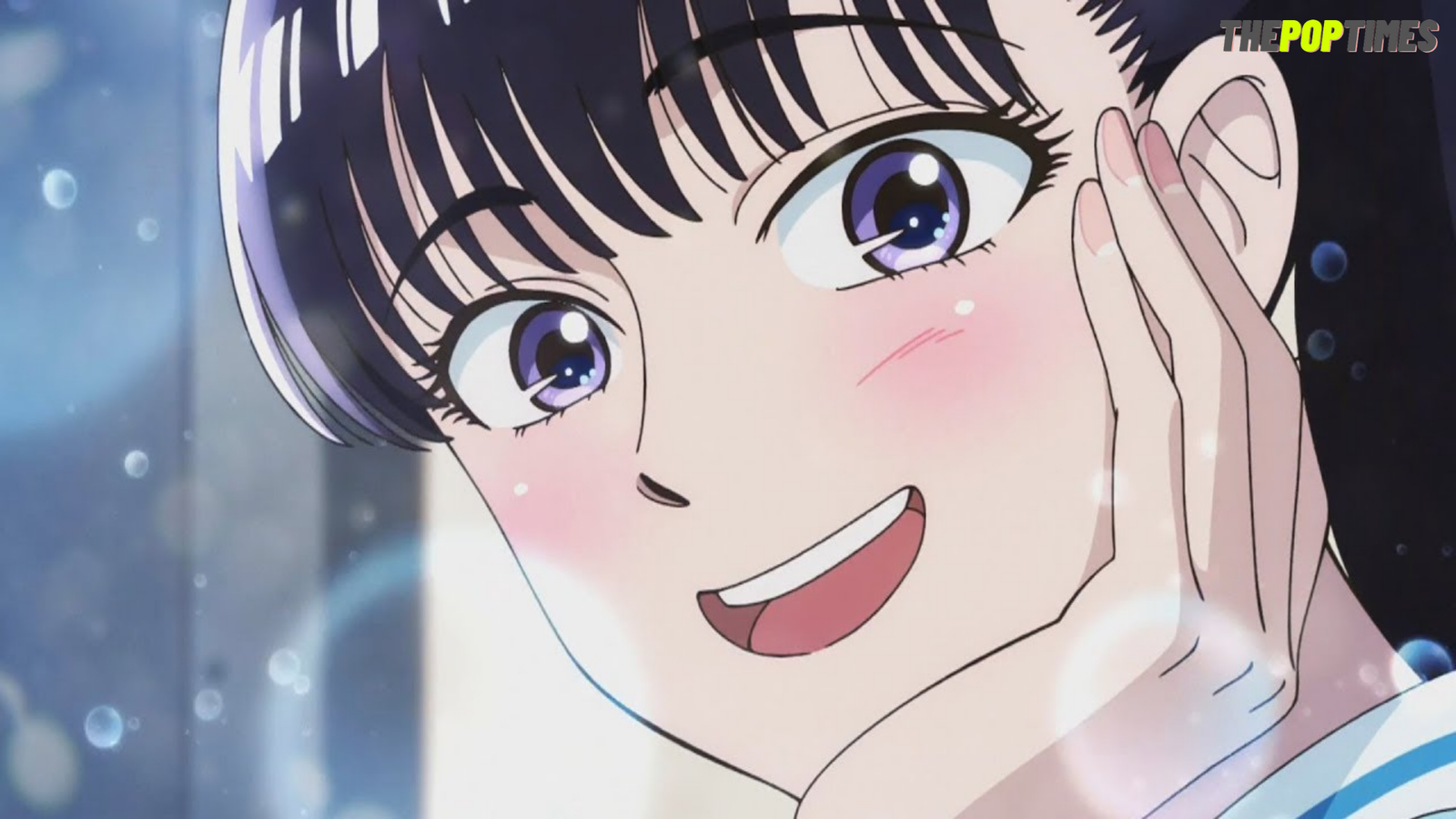 After the Rain Season, 2 is a manga-based anime of the same name that revolves around Akira Tachibana’s story written by Jun Mayuzuki. It consists of ten volumes and twelve episodes in total. It is a story between a 17-year-old high school senior and a 45-year-old divorced father of one. In our times, this may seem to be a complicated love story, but thankfully it is not. Instead, it is one of the most moving, mature, and well-executed series or anime that you will come across.

It is a lovely story in the end, and one can see this if you are bored with the regular mainstream action-packed anime series. So if you can bear with some cliches, it’s definitely worth watching. It was released in 2018, and also a Netflix adaptation of the same came soon after. Here we will discuss the anime series After the Rain Season 2.

The Plot of the story

The story base on a high school girl of 17 years of age named Akira. She works part-time for a restaurant. She is in love with the restaurant manager who is 45 years of age and is way bigger than her age. Every time she sees him, she becomes uncomfortable, and her heart starts to beat faster. Her boss, as said, is a 45-year-old, who has a bald spot on.

his head, he is fond of smoking, and he always tries to look fantastic as he does not want to be a ‘stinky old man’ considering his age. Even though he has been working for the same restaurant for quite some time, he never gets promoted by the higher us of the restaurant. He likes literature and is fond of reading and writing. He is a good man who often apologizes to the customers, and that’s why sometimes even his subordinates make fun of him. However, all this does not matter to Akira, who is in mad love with him. We learn that Akira was a track runner before getting heavily injured and decided not to go through the complex rehab if she wanted to run again. She chose the easy way out instead.

Focusing on her manager makes her forget all this about her past and stops her from overthinking about running. We see how the relationship between her and the manager throughout the show.

After the Rain Season 2 Release Date

It is safe to say that the series is over. The show covered everything that was to be covered in the first season, covering all the ten volumes of the manga. The show fared well with the audience. So, there is nothing left to show to the public, and that’s why it is tough to expect a second season of the show. However, in the field of entertainment, you can never say what will happen next, so the fans should not worry as if the studio wants to make some money, then they can once again bring in the show; however, there needs to be a different story as the story Akira is over. So, the studio will need to formulate a whole new level.

After the Rain Season 2 Cast Details

Though several characters are there in the show, the story mainly focuses on Akira and Tencho. The rest of the characters are in the background, and many of them don’t get the proper attention despite having potential in them. Moreover, some of them who had a significant impact on the lives of our leads are also not developed well. For example, how the character of Yoshizawa falls in and out of love was not a prominent theme even though it felt that he was so in love. Similarly, Yuto pops in to be a bit relevant but is mainly in the background.

She is too pretty and even though she is a work of animation you may fall in love with her. She is not someone who talks a lot, and it is beautiful how her feet, scar, and eyes use to express how she is feeling. Instead, she is very calm and serious. And the most likable part of her is that even though she madly loves Tencho, she never forces this on him and respects his feelings too.

He remains insecure and worried about his age, and it is adorable to see. He knows that Akira is too young for him and always keeps that in mind. He also takes up the role of her mentor, which is a very realistic portrayal of the real world. You will define!ly like him for his mature approach to all the matters.