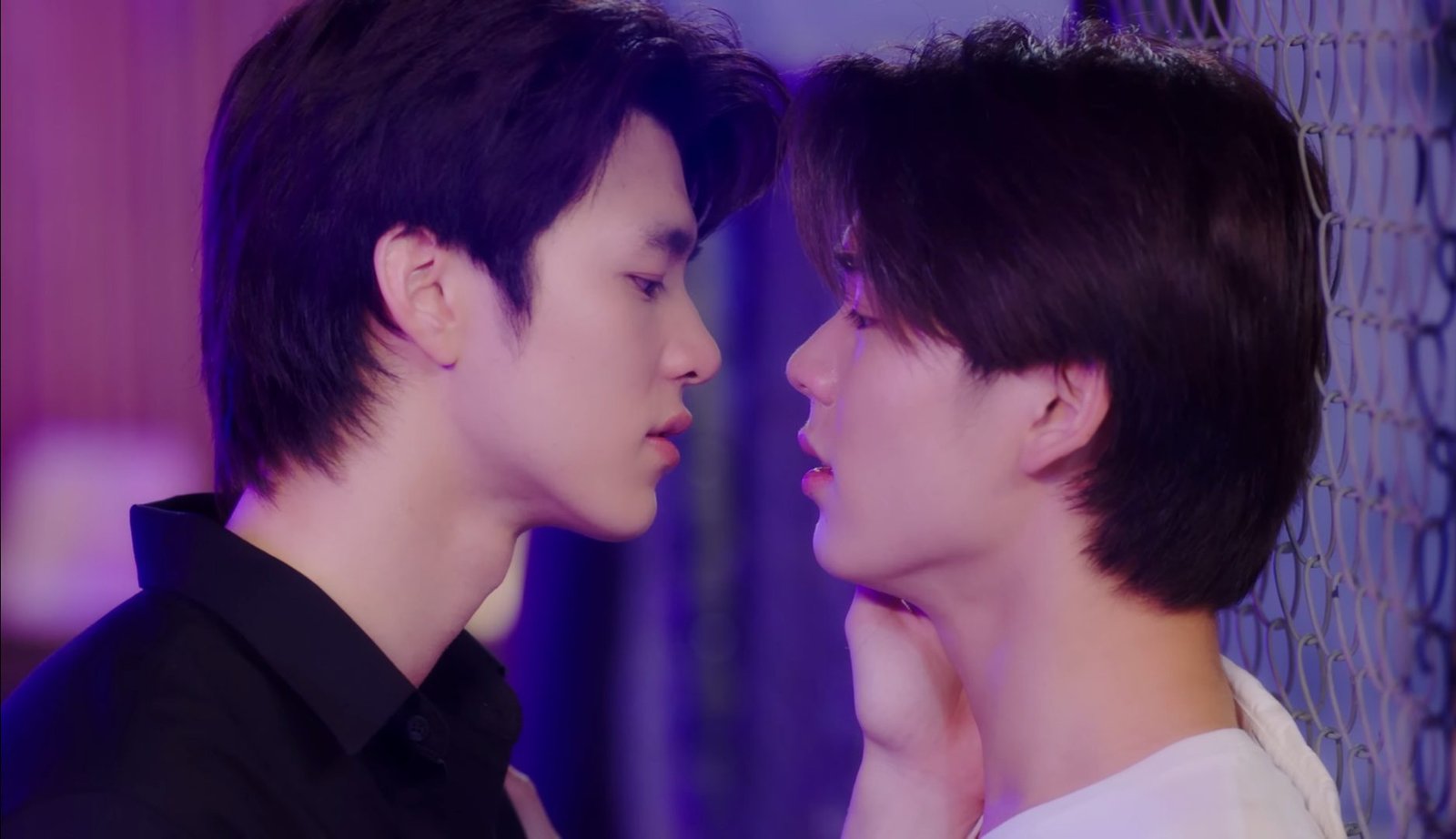 In recent times, BL has been gaining worldwide popularity among the youth. The BL drama, anime, and manga series have seduced the fans. Boy’s Love (BL) focuses on romantic love between two men explicitly. Along with it Asian TV shows are now increasing their fan base and receiving a lot of love from their worldwide fans. K- Dramas, C- Dramas, Thai- Dramas, anime, and manga series have become the most popular along with the American series. Many Asian TV Shows are being released on different OTT platforms as the demand for these Series is quite high.

BL dramas are often loved by Asian TV show fans. The recently released TV show “Ai Long Nhai” is a Thai- Drama, which is based on BL. The series is directed by Nob Sathanapong Limwongthong and produced by Nutthachai Khrueasena. The drama was released on the origin network of Channel 3 and iQiyi. The drama is also popularly known as Ai Long Nai the Series, Ailongnhai the Series, and Ai Long Nai. The Screenwriter of the drama is Run Kantheephop Sirorattanaphanit. It was developed and produced by the MFlow Entertainment Thai production company.

The drama has a genre of Young Adult Male Lead, Gay Male Lead, LGBTQ+ Parent(s), and Gay. It received 7.8 out of 10 on My Drama List. These dramas are often liked by drama lovers and especially the youth. After the release of season 1 of the drama the fans want to know about the release date of season 2. If you are also one among them then go ahead!

Ai Long Nhai’s season 2 release date is not been officially announced and even it is not renewed yet by the makers. The drama season 1 was released on 26 September 2022 on Channel 3. The drama has a total of 12 episodes with a running time of 43-45 minutes. It airs every Monday. The drama is expected to have its release in 2023 with its brand new season considering the sequel of the previous season. Season 2 of the drama may get canceled and make the fans sad.  As there is no official news related to season 2, the fans have to wait patiently for it.

The plot for season 2 of the series has not been set yet. As there is no plot the fans and critics can only go for the prediction of the season 2 plot based on the previous season. The storyline of the previous season tells the romantic story of two men Ai and Nhai, university students.

The story of the drama revolves around 2 men who fall for each other. Ai was studying abroad. Owing to a fight he had in his college, he was forced to come to his country. He was admitted to a Thai university,  As his father coerced him to get admitted to the university where he teaches. In the university, he meets a boy named ‘Chan Nhai’ and falls in love with him at first sight. Nhai was obsessed with yellow duck kitchen chains. The plot of season 1 tells us the love story of these two men along with some supporting cast.

Season 2 of the drama will have its release on Channel 3 as season 1 also premiered on Channel 3. The audience can also watch them on My Asian TV and Dramacool online. As season 2 is not released yet, you enjoy watching season 1 of the drama until then!

2 thoughts on “Ai Long Nhai Season 2 Release Date: When Is It Expected? ”