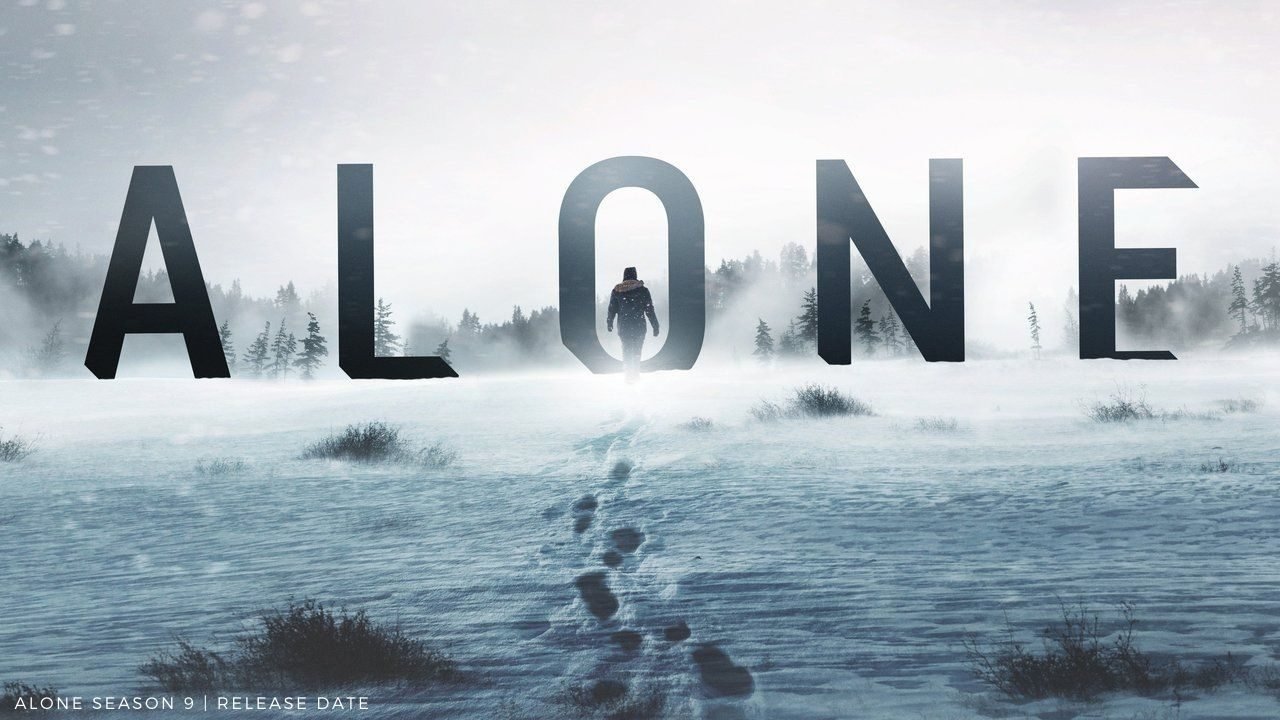 An American television reality show “Alone” on the history channel. Unlike other shows, contestants are left alone in completely different regions of the world.10 Contestants battle for their survival. They are only allowed to take ten tools with them alongside a camera through which they have to film their entire journey of the show. They are also provided with clothes, standard equipment, and a first aid/emergency kit. They also make sure that they won’t collide. And the show starts in the mid-autumn season, as the temperature drops it causes a lack of food availability. The show has been extended till season eight.

The contestant who survived till last will win a prize of $500,000 cash prize. The running time of the show is 60-90 minutes. Roland Welker survived longest in the show for 100 days among all the seasons. Nevertheless, in the sixth season contestants are left in completely different regions of the world. The Great Slave Lake’s East Arm, near the Lutselk’e in the Northwest Territories, Canada, and the temperature of the region lies below zero degrees. Ten contestants are in the sixth season where they have to battle for not only their survival and hunger but also cold.

The sixth season of the “Alone” television series premiered on the “History” Channel on the 6th of June, 2019.

In the first season of the show, participants are dropped in Northern Vancouver Island’s remote area. The season premiered on June 18, 2015. With the viewers’ numbers of 1.5 million. Alan Kay won the first season of “Alone”  with prize money of $500,000 along with the runner-up Sam Larson who survived 55 days on the island.

The second season aired on April 21, 2016. Contestants had to battle for survival in the remote area of Northern Vancouver Island. The show was won by David McIntyre who survived 66 days on the show with the runner up Larry Roberts survived 64 days. The third season of “Alone” is shooted in Patagonia and aired on the 8th of December, 2016, with the number of U.S viewers 1.245 million.

Zachary Fowler won the show title after surviving for 87 days. With the fourth season aired on June 15, 2017, the show started again in Northern Vancouver Island, same as season first and second. The first episode started with viewers on June 15, 2017. The title was won by brothers Jim and Ted Baird who survived for 75 days.

In the seventh season of the television show “Alone” contestants are dropped in “The Great Slave Lake in the Northwest Territories in Canada near the Lutselk’e” same as in the sixth season. Season seven aired on the 11th of June, 2020. The title for the first episode of the season was “Million Dollar Mistake”. With a number of viewers of 1.127 million. Roland Welker won the show title.

A large number of fans of the reality show “Alone” are of course waiting for the further seasons of the show. Unfortunately, the makers of the show haven’t announced season 9 yet. So, fans have to wait some more for the upcoming seasons of “Alone”. As there is no clue about season 9 but lots of guesses say season 9 of the show will air in mid-2022. So, fans must be hoping for the best.