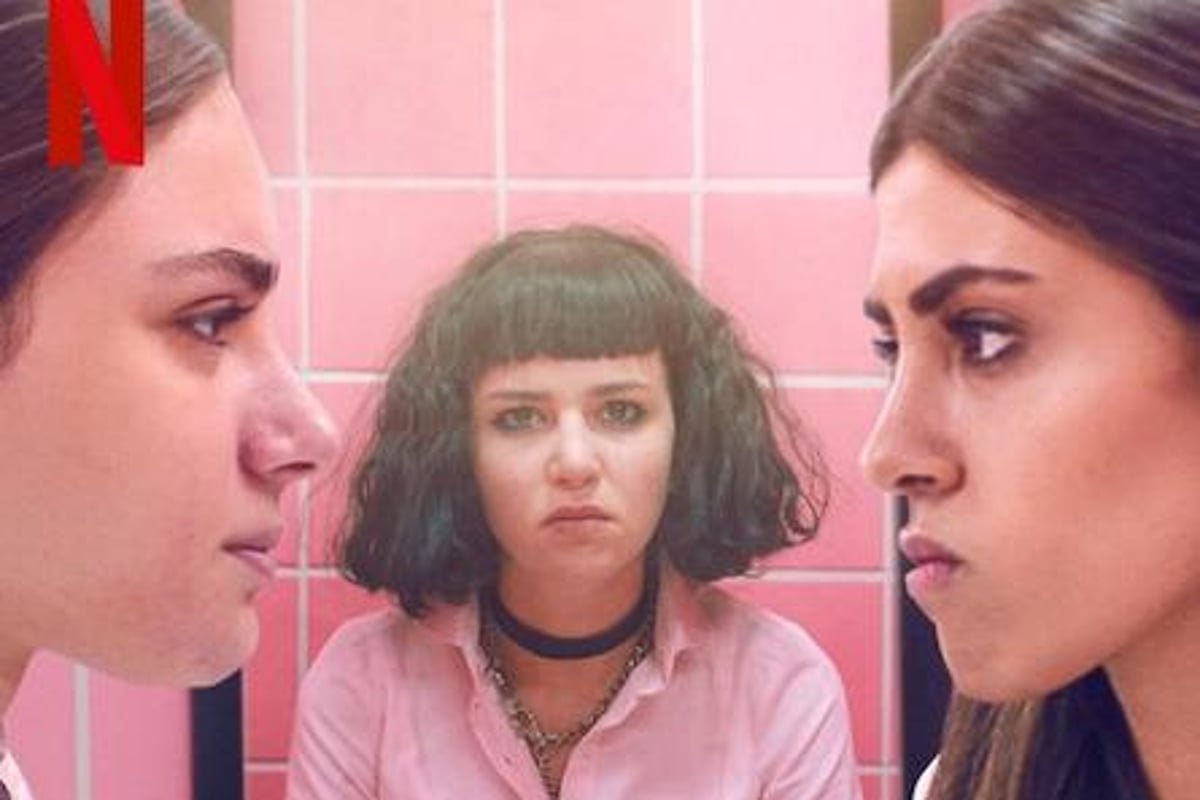 Netflix has been sharing so many good series with us whether it is Chinese, Korean, English, or Hindi, the language does not feel like a barrier anymore because the contents of the series are too good to be handled by us. But it was quite surprising for Netflix users when they got to see another Jordanian Drama series on Netflix, we all know how the whole situation was trending a lot when Jinn was first released on Netflix as it is the first Jordanian Netflix series but now Alrawabi also added to the list as it is also a Jordanian drama series which is also released by Netflix.

Fans are overwhelmed with the fact that Netflix has been bringing out the best series and Jordanian series are also included in the list. Alrawabi is a 2021 drama series which is created by Tima Shomali and the show is written by Tima Shomali too and the rest of the writers are Shirin Kamal and Islam Alshomali.

Tima Shomali also directed this drama series and the producer of Alrawabi is Nadine Toukan. The first season of this popular Jordanian series was aired on August 12, 2021.

Seeing a Jordanian series on Netflix was already very surprising for the fans but they started to grow their hopes to see more of this particular Jordanian series. It is kind of obvious for us to say that most Netflix series have more than 2 seasons but fans are still feeling insecure about whether there will be a second season of this series or not.

We can expect to see it in this year December or maybe it will be aired in 2024. For now, we are only assuming, our assumption will turn into a conclusion after learning the official statement regarding the second season of Alrawabi.

The cast for the second season of Alrawabi is not yet announced but we are expecting to see the same faces in the second season too. The overall cast of Alrawabi includes Andria Tayeh as Mariam, Rakeen Sa’ad as Noaf, Noor Taher as Layan Murad Fathi, Yara Mustafa as Dina, Joanna Arida as Rania, Salsabiela A. as Ruqayya, Nadera Emran as Principal Faten Qadi, Reem Saadeh as Miss Abeer, Jana Zeineddi as Laila, Ahmad Hamdan as Laith Radwan and many more are there.

The overall story of this series is about the main protagonist Mariam who tries to take revenge after getting bullied. The show overall delivers a very strong message as it focuses on School bullying and other perspectives on School life and the students that get bullied a lot.

Alrawabi is definitely a must-watch Jordanian series. You will learn a ton of things from the series and you will also get a better image of Elite schools and the bullying concept.

Where To Watch Alrawabi School For Girls Season 2 Online?