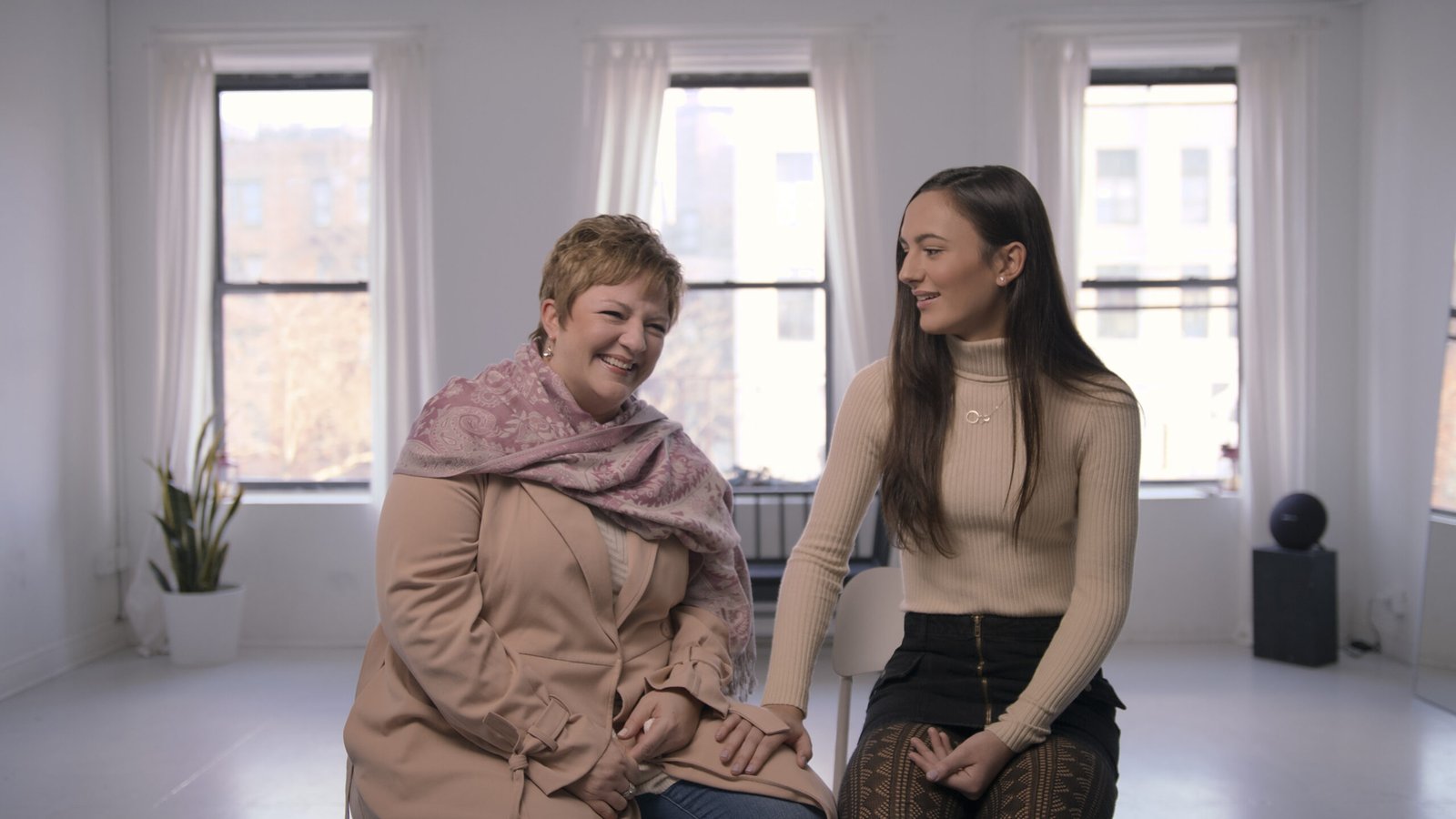 Always jane season 1 was a remarkable success as it is not like any other series. Although, the rating is not promising for the series as IMDb has rated the series with only 6.5 out of 10. The fans or we can say the supporters who have watched season 1 are deliberately waiting for its season 2. But is season 2 of Always Jane is being renewed or canceled? Keep reading to find out.

Jane Noury, the main cast of Always Jane lives with her family consisting of mother Laura, father David, younger sister Meg, older sister Emma (who attends the Coast Guard Academy), and grandfather Gabriel in rural Sussex County, New Jersey. Jane studies at Sussex County Technical School, after being transferred from a regional public high school where all of her journeys began. Jane came out as a transgender when she was in 8th grade and since then her life has not been easy as the world is still not as welcoming as we accept them to be. But as they say, you can do anything in this world with the support of your family. When they are with you, Nothing else matters.

Jane’s mother, Laura gives the director of the show a big binder of information that she has collected for her daughter jane in order to evaluate things they needed to do to aid Jane on her path. Jane’s family has been very supportive of her transition but of course, as they are parents, they still have concerns about the safety of Jane since the moment she came out.

The whole series is like a docuseries about Jane and her life and struggles to live in the world as a transgender. The best part of this whole documented series is that it’s very positive. This series shows how a person no matter straight or a part of the LGBTQ community, needs to have support. The struggle of being transgender is not easy. Accepting your body is not easy but if you are surrounded with love then yes, it’s possible now or late.

The best moment in the whole series is Jane’s confirmation operation, which will take place as soon as she turns 18 on her graduation day. Jane understands that not all transgender persons want confirmation surgery, she believes it is the correct decision for her and will let her feel like the person she has known since she was a child.

Where To Stream Always Jane Season 2?

Always Jane- the docuseries is available on amazon prime. Season 1 was released on 12th November 2021 with only 4 episodes. It’s great for a binge watch.

There is no conformational news about the second season of the named series. The directors are quite about the topic as well. It’s just been more than 2 weeks since the season 1 was streamed online on Amazon prime. So, it’s a little early for us to say anything about season 2.

So, the conclusion is that, for now the show is not yet renewed or canceled for its next season. But what we do know is that, season 1 is available and ready to be streamed right now on Amazon prime.

Is Always Jane Worth Watching ?

Well, the answer to the question lies solely on your hand. Whether to watch or not is the audience choice. According to us, one should definitely watch the series because its unique and is one of the best first-person points of view series for a transgender.
In the fourth and final episode of Prime Video’s Always Jane, she says something remarkable. She said that one will be encouraged to communicate with everything in oneself and that there are so many untold stories. She encouraged others to tell their story unapologetically.

It’s a stirring notion, but one that Always Jane, alas, fails to live up to. The docuseries, directed by Jonathan C. Hyde, is a win for representation in many ways, placing the narrative of trans girl Jane and her family as a warm (and overt) argument for supporting and safeguarding trans children. We hope you liked the article and that it was full information for you that you were looking for. To give you a little glimpse of what the documented series is like, here is the trailer for season 1. We hope you’ll like it.