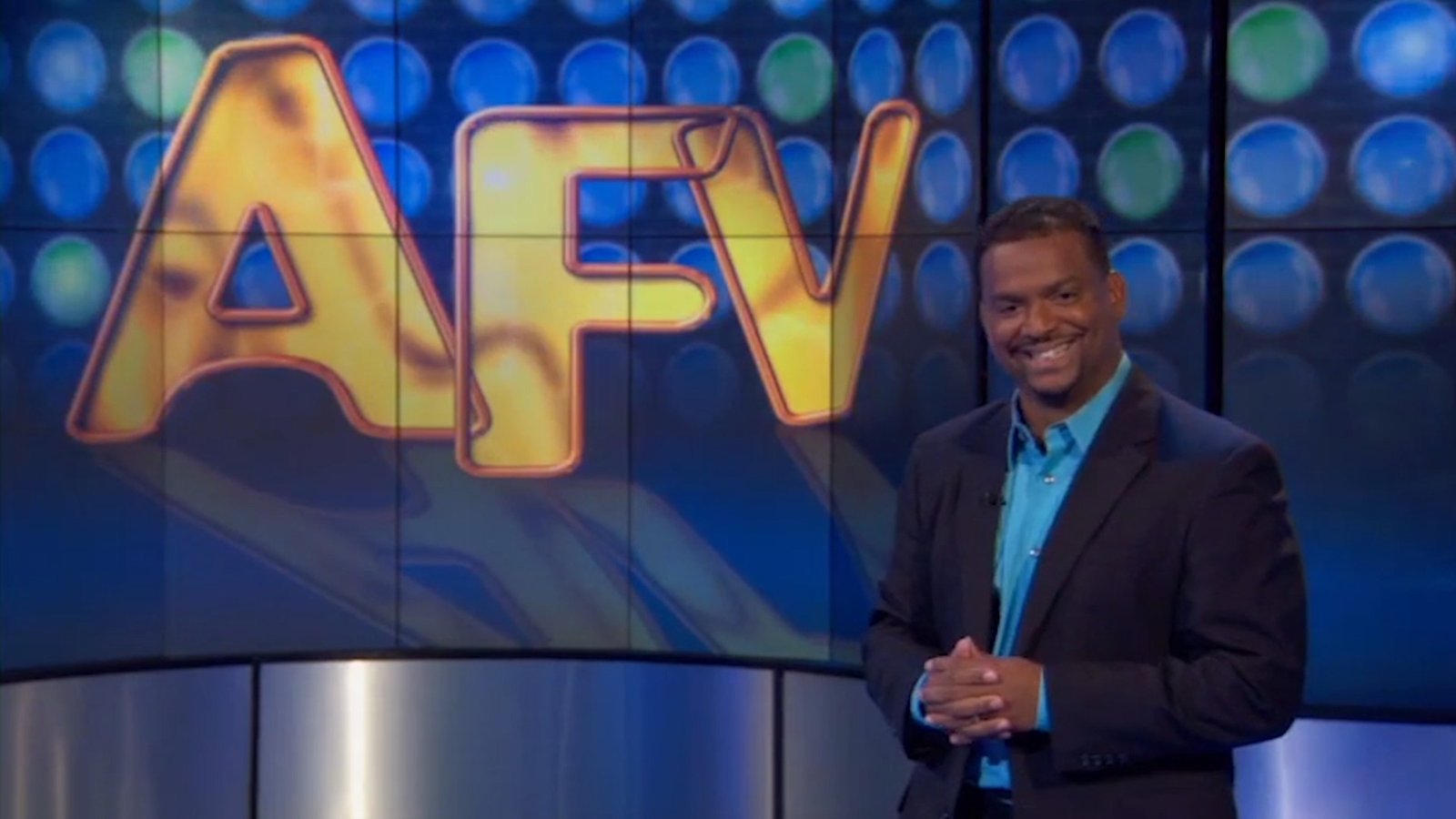 Well around the Tristate area, amateur videographers submit videos of their kids, pets, friends, and families in funny yet embarrassing situations. Depending on the voting, the funniest video gets thousands in prize money. The voting is conducted by the show’s host and Vin Di Bona, the executive producer, and every week the studio audience determines a winner by voting for the one they find most hilarious.

With over 30 seasons streamed, America’s Funniest Home Videos is now back with its season 33. In this article, we will discuss everything you want to know about the 33rd season of AFV.

After decades on the air on ABC Channel, America’s funniest home videos have become a staple of the network’s Sunday night schedule. In fact, it has also become a regular Sunday night show for its audience who are always glued to it whenever it airs. Thus, there is no doubt about the fact that it will be renewed for its season 33.

In fact, the show is also considered to be one of the least expensive shows on ABC, in terms of production. And its outperformance compared to the other series on the network is remarkable.  The 32nd season of the show is going to wrap on 22nd May and on 14th May, AFV announced on its official Twitter handle that it is coming back for its 33rd season. The show will finally be released on October 2, 2022.

By renewing the new season for America’s Funniest Home Videos, ABC is going to keep needing lots of clips. But what is interesting is now AFV is also increasing its weekly prize amounts for season 33. According to the sources, it’s doubling the first place cash prize to $20,000, second place to $6,000, and third place to $4,000.

Interestingly, along with America’s Funniest Home Videos, ABC has also renewed its two more shows i.e. Celebrity Wheel of Fortune and Shark Tank. As a matter of fact, the trio of shows joins another season of American Idol and The Bachelor on the non-scripted column. Considering the result of last season’s ratings we believe that there are some economic factors involved in this show’s fate, hence getting renewed for season 33.

The previous season of America’s Funniest Home Videos has witnessed a slight downfall in its ratings with 4.73 million viewers. This is a fall of about 16% when compared to season 31, and the viewership has gone down by 4%. This downfall can also be related to the pandemic time period.

The 32nd season premiered on 3rd October 2021. It was the second season of the series where the virtual audience had replaced the standard studio audience, due to the COVID-19 pandemic. This season also had the 700th episode of the series, which also coincided with the season premiere.

For the current season, the show will be hosted by Alfonso Ribeiro Vin Di Bona, the executive producer. Previously the show has witnessed different hosts including; Tom Bergeron, D.L. Hughley, Richard Kind, Daisy Fuentes, etc. In fact, how can we ever forget the original host, Bob Saget?

Where to Watch Season 33?

America’s Funniest Home Videos has been an official show on ABC. Hence, you can always have the show’s delight on the same cable network. However, apart from that, you can also watch it on OTT platforms like VUDU, Prime Video, Disney+, and Apple TV.

READ MORE: Why American Pie Stopped? Here’s What We Know!