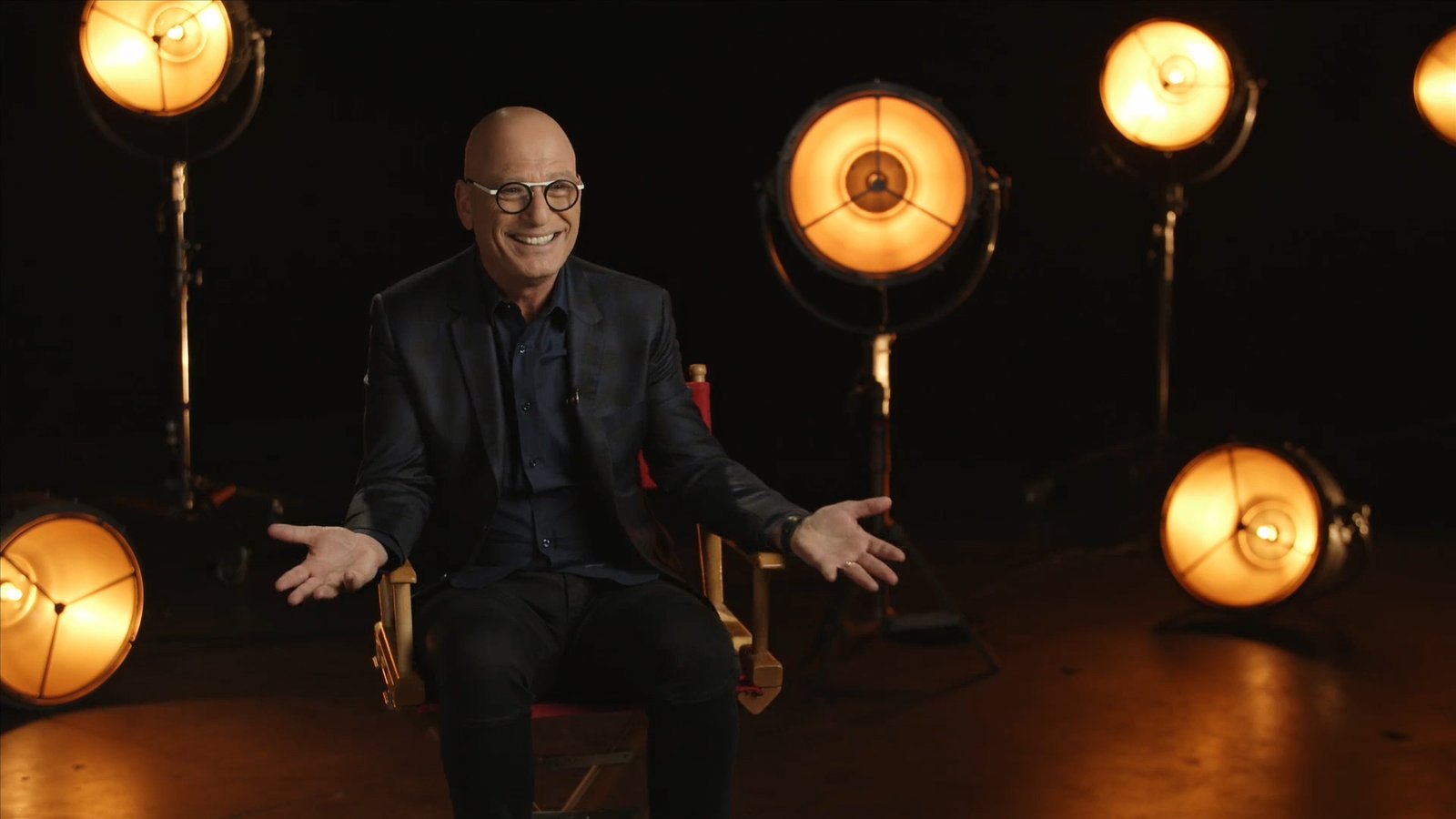 Howard Michael Mandel or Howie Mandel, one of the well-known Judges in ‘America’s Got Talent (AGT). He is a Canadian Television personality along with many other professions. The bald guy with glasses is recognized mainly for his role as an AGT judge.  This is obvious since out of all the judges on AGT, Howie is the longest-running judge to date in AGT. He acted as a judge for the show for 13 consecutive seasons which is longer than any other judge.

In the latest season of AGT, which is season 17, Howie is still a member of the panel of judges with the other 3 judges viz. Simon Cowell, Sofia Vergara and Heidi Klum. Season 17 has been running since May 31, 2022. He has also been signed up as a judge for Canada’s Got Talent season 2.

But on a very recent episode of season 17, we saw only 3 judges. Howie’s absence has many fans wondering about it. Has the judge quit the show or has he taken a break? And what could be the exact reason behind his absence? Read on below to find out. And do not forget to keep yourself updated on AGT news here @Poptimes.

What Happened to Howie Mandel?

So recently, viewers of ‘America’s Got Talent season 17, were left with a bit of confusion as Howie was visibly absent in the latter part of the latest episode. Terry Crew, the host of the show, explained how the absence of one judge out of 4 might affect and change the way of judging. In the normal circumstance, 3 ‘Yes’ from the panel is considered as the contestant getting selected for the next level. And 4 buzzers will stop the performance meaning the contestant is already rejected. However, in the absence of a 4th judge, only 2 ‘Yes’ is required for selecting a contestant. And 3 buzzers for rejecting a contestant completely.

But the viewers were all still really curious about Howie’s disappearance as a judge halfway. They were told that Howie was not feeling well so he had to leave. A fan even got a direct reply back from Howie himself on Twitter saying that he had got Covid-19. Howie has explained that due to Covid-19 which led to self-isolation, he suffered from mental issues like depression. He has also stated that he felt as if he was about to go insane. So now he is taking some rest mostly for his mental health.

We hope to see Howie as a judge on AGT again soon. As far as we know, he will come back after he feels well again. Meanwhile, there have been speculations of a possible new temporary judge who will take the place of Howie till he gets back. However, that is not confirmed. For, all we got to do is wait and see what unfolds next.

Remember to keep yourself updated on this @Poptimes.

READ: Fastest Show season 3: will the reality show ever return?

In a recent interview on the ‘Kelly Clarkson show’, Howie discussed his new show on Netflix and also opened up about his mental health issues and struggles that come with it. During the interview, while promoting his new show ‘Bullshit: The Gameshow’,  which he described as one of the best gameshows he had ever been in his lifetime, he also shared how his real life was also made up of lots of bullshitting just like the title of his new show. He also mentioned how ‘AGT’ could be life-changing for the judges and contestants involved in it. Additionally, Howie also shared his struggle with OCD and neuroticism and the struggles that come with having a private and public life at the same time.

Who made Howie Mendel Press the Golden Buzzer in AGT Season 17?

Sitting among the audience, a young girl named Madison Taylor Baez got the chance to sing on stage as part of the usual way of passing the break-time during the show, however, an unexpectant turn took place, as Howie Mandel pressed the golden buzzer for the performance even though Baez was not a contestant. Because of her amazing singing talent and her life story, Howie was left so impressed that he selected her by pressing the golden Buzzer even though Baez was not a contestant on the show. Baez had a heart-warming reply to the question ‘How would she spend 1 Million dollar reward?’, she said that she was going to give it to her dad, who himself was battling colon cancer, to help him in ‘Cancer research’.  We could say that luck worked amazingly for Baez and with her talent and her good heart, she deserves the opportunity.

READ: Skulls And Roses Season 2! When Will The Controversial Reality Show Return?

Howie Mandel no longer feels safe being on stage

These days, it is becoming more and more important to choose your words wisely, since we don’t know whom might we accidentally hurt with our careless jokes, statements, and remarks. This is especially important for a public figure and people who perform for the public in general. Comedians might get away with it in some cases but there is a line that must not be crossed even if it is in the name of comedy. Recently, Dave Chappell a stand-up comedian triggered an audience during his live performance. Due to Chappell’s “jokes” about the LGBTQ community, he was attacked on stage during the performance.

Howie Mandel, who is a comedian himself has stated that the attack has scared him and that he no longer feels safe to be performing on stage.

Howie Mandel On Canada’s Got Talent

Howie Mandel has been on the panel of judges of the ‘America’s Got Talent show for a long time. But the Comedian, who himself is a Canadian recently got to act as a judge for the ‘Canada’s Got Talent show. He along with 2 other judges, Lily Singh and Lindsay Ell make up the Panel of the judge. Howie Mandel has shared the happiness he feels to be a judge in the talent show of his own home country. Since he left Canada to earn, Howie has shared that it made him feel happy to be back in his own home country for the same work that he did for so long in the US. The comedian has also mentioned that out of all the seasons of the talent show (both AGT and CGT), he experienced the best one at Canada’s Got Talent. Always cheering for fellow Canadian contestants on AGT, Howie believes that CGT will produce excellent acts and performances as he believes in the people of Canada.