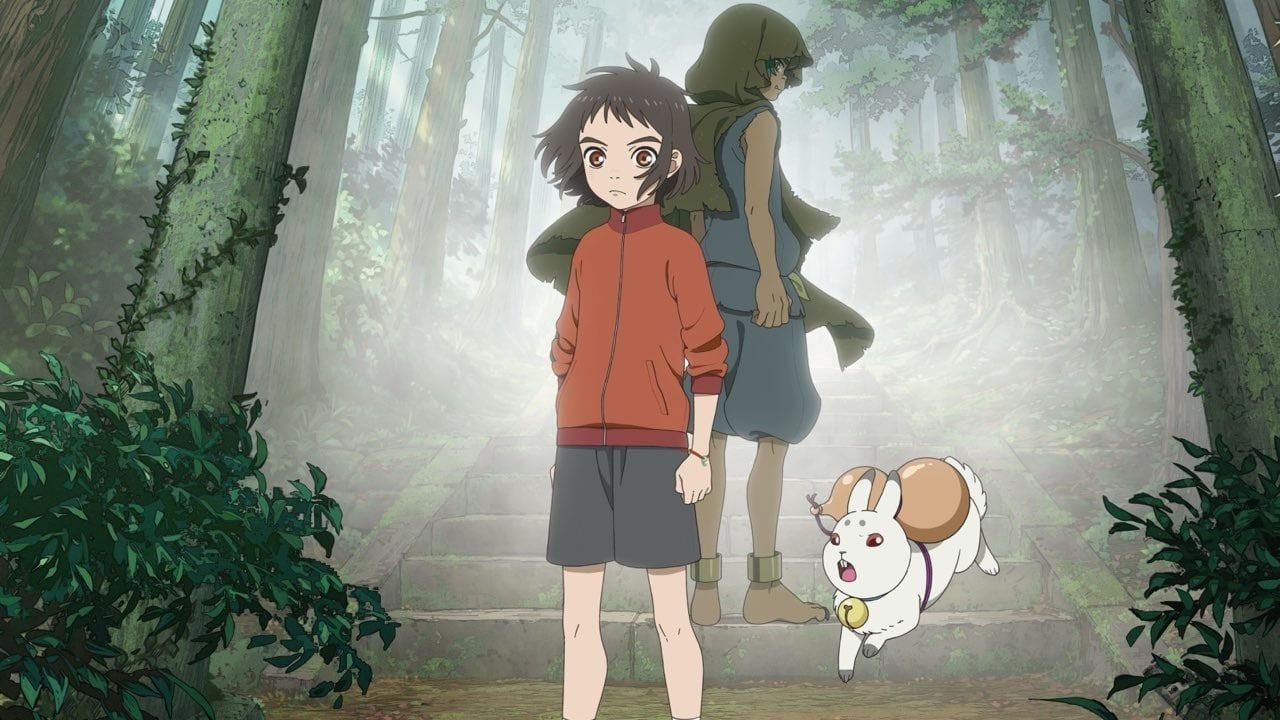 Despite the fact that the 2021 anime season is only now coming to a conclusion, new anime for 2022 has already been confirmed. In addition, a new Slam Dunk film, Jujutsu Kaisen 0, Dragon Ball Super: Super Hero, and other exciting anime films have been revealed for the year 2022. With that stated, here are all of the new anime and returning anime seasons you can expect to see in the next Anime In February 2022.

DEEMO Memorial Keys, an upcoming anime film, has unveiled a new trailer and key image. The song “Dream” by Yuki Kajiura is featured in the trailer, and it is also the first song that every player in the DEEMO rhythm game gets to play. On February 25, the film will be released in Japan. Here’s where you can see the new trailer: The Masked Lady is played by Hinatazaka46 idol group member Akari Nibu, and Alice is played by Ayana Taketatsu (Nino Nakano, The Quintessential Quintuplets). Sania is spoken by Akari Kit (Nezuko, Demon Slayer), and Rosalia is voiced by Ayane Sakura (Yotsuba Nakano, The Quintessential Quintuplets). A mysterious figure plays the piano alone in a castle… Deemo. A small girl descends from the sky one day.

A mystery castle, a sacred tree sprouting to the tune of a piano, a girl with no memory, and Deemo are just a few of the characters. This is a sweet story that will warm your heart.

A collaboration promotional video featuring the four major characters from the A Place Further Than the Universe anime series was published on the official website for the upcoming original anime film Goodbye, Don Glees! The protagonists discuss the plot of the movie and their plans to see it together while watching the trailer. In addition, a cooperation visual was revealed. The film will be released in 2022. Rma Kamogawa is played by Natsuki Hanae, Hokuto “Toto” Mitarai is played by Yki Kaji, and Shizuku “Drop” Sakuma is played by Ayumu Murase. Ayano Okamoto serves as art director, Harue Ono (Cardcaptor Sakura The Movie 2: The Sealed Card) as a color key artist, Yki Kawashita (Death Parade) as director of photography, Shigenori Hirozumi (Attack on Titan), and Kana Inagaki (Hetalia The Beautiful World) as 3D directors, Kashiko Kimura (No Game, No Life) as editor, Yoshiaki Fujisawa ( The art set was created by Eiko Tsunad (Given film) and Akihiro Hirasawa (Josee, The Tiger, and the Fish), while the artboard was created by Saho Yamane (Woodpecker Detective’s Office). Madhouse will be in charge of the animation. The film is distributed by Kadokawa.

The Deer King is a high-fantasy treat with lavish animation, captivating characters, and fast action sequences. Masashi And (character design of Princess Mononoke, Spirited Away) makes his directorial debut with an uplifting tale of resilience that emphasizes the significance of strong personal relationships. The Deer King is without a doubt one of the year’s most beautiful animated films. The graphic direction creates a beautiful environment full of rich details that feel lived in. The way the characters are given believable weight is perhaps the most stunning aspect. The actions feel realistic to the point where battle scenes actually hurt, whether it’s a small kid stumbling and falling or a soldier getting pummelling. The Deer King is a pleasant flashback to a time when 2D animation ruled supreme in a world when live-action movies rely so heavily on digital counterparts that feel like weightless puppets.

In 2022, a new Fruits Basket anime will debut, coupled with a stage play based on the original manga. The latest Fruits Basket anime, Kyko to Katsuya no Monogatari, will star Tohru’s parents. However, no specific information regarding the anime has been released. This lists the number of episodes and the format of the anime. It is announced that the new anime would premiere in 2022. This featured details of a forthcoming Fruits Basket stage production, which will be totally based on the manga’s events. It will also be released in 2022. More specific information on both of these new projects will be released at a later date.