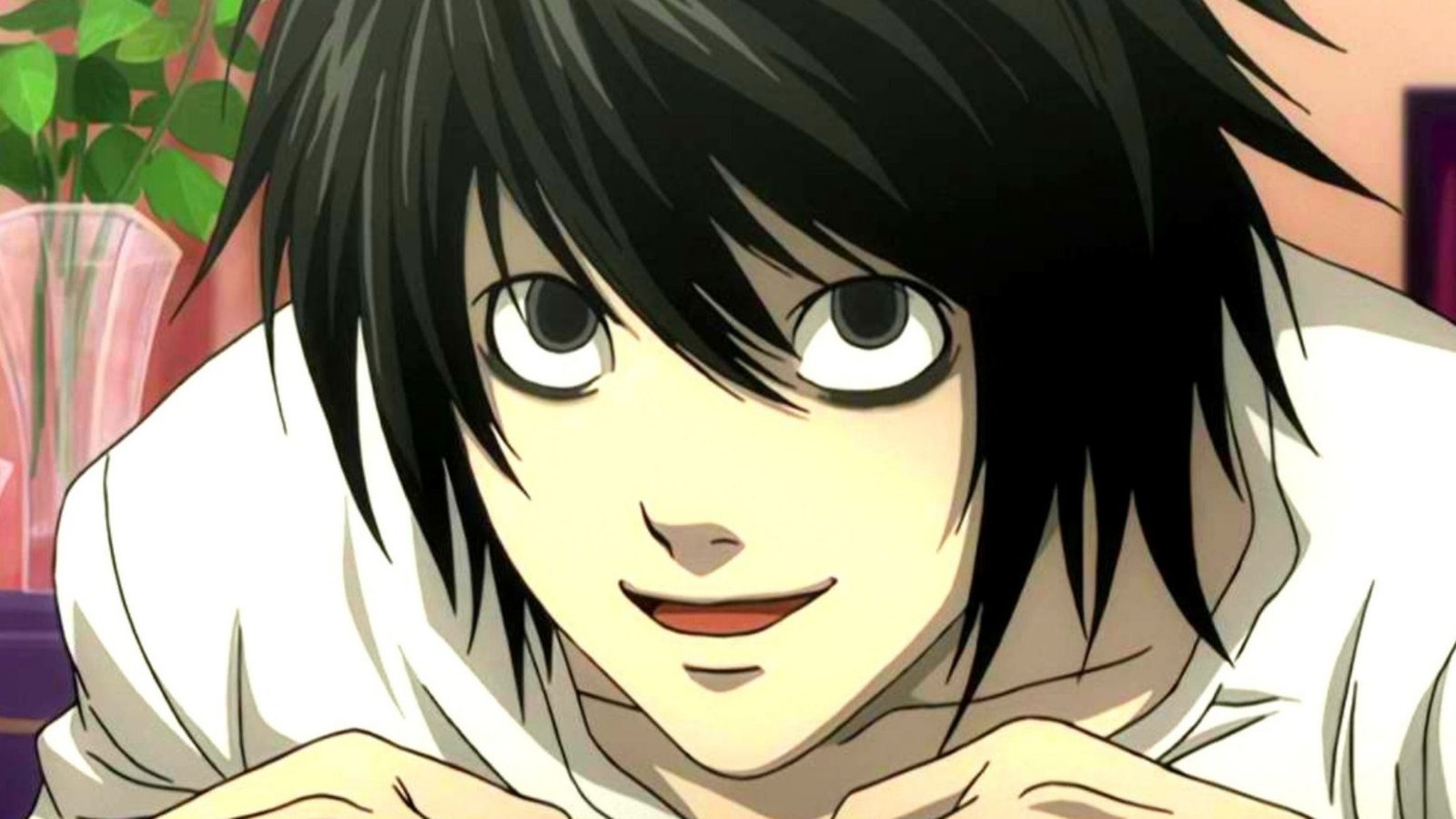 Death Note have left a landmark in the world of anime. It is considered one of the greatest anime ever made. It was released back in 2006 and people still talk about it to this date. Even non-otaku people know about Death Note, this shows the deep impact Death Note has left. What makes Death Note stand out more is its unique plot, mood-setting, world set-up with exceptionally well-written characters, and much more. So, we have brought a list of best Animes Like Death Note.

Death note’s story with its supernatural, thriller theme filled with groundbreaking twists and reveals at times, proper pacing with subtle symbolism has earned the honor of being called one of the best-written anime out there. Light Yagami’s psychological warfare with L and his downfall on his path of becoming a God has created an impeccable spot for the series in the anime Hall of fame. The series has shown that you don’t have to be a non-human being to be a monster. The manga from which the anime is adapted is written by Tsugumi Ohba and the anime is directed by Takeshi Obata. Not many anime out there has the capacity to walk shoulder to shoulder with this anime but here are some anime similar to Death Note that can be watched-

This anime deals with serious issues like PTSD and identity crisis. The series follows Dr. Kenzou Tenma, a skilled neurosurgeon who had a very high reputation but he jeopardized everything to save a young boy named Johan Liebert from a lethal emergency by operating on him. But little did he know that the boy he saved by sacrificing his social standing and all would grow up to be a serial killer. After 9 years of the operation, Tenma sets out on a pursuit to face his past that haunts him all the time and to confront the monster that he created. The anime was released on 7th April 2004. Beautifully written with in-depth characters and philosophical aspects, the anime is adapted from the manga of the same name which is written by Naoki Urasawa. The crime thriller theme mixed well with psychological horror might be appealing for Death Note fans.

Lelouch of the Rebellion- An EPIC anime that successfully stands the test of time and belongs to the same tier as Death Note and other legendary anime. It’s is an incredibly well-received anime thanks to its world setting, ambitious yet complex plot and not to mention, the outstanding characters who still dwells in the heart of fans. The perplexing twists and turns with thought-provoking character development or in some cases deterioration make it worthy of the honors it is bestowed with. The plot is based on a Military nation called Britannia which embarks on a mission to conquer Japan.

A Britannian student named Lelouch gets engaged in a crossfire between Japanese resistance and Britannia’s forces, he survives and later receives a power called Geass which is known as “Power of Kings”. Lelouch with his new powers sets out to seek revenge as Zero, a vigilante, and also to right the wrongs according to his own perspective which ends up with ruthless mass slaughter. Thus raising the question of what’s right and what’s wrong. The anime was released on 5th October 2006 and is still widely acclaimed and Death Note fans might find certain similarities between Light and Lelouch making it suitable for them to watch.

We are talking about Shows like Death Note and this is the 3rd another anime dealing with PTSD with an exceptionally unique plot, and story set up. The anime was released back on 8th January 2016 and is only 11 episodes long but it keeps viewers on the edge of their seats through each and every episode. The anime involves a complex plot, with deep character building which roots around the story extremely well filled with sharp twists and turns that can catch off guard a lot of viewers.

It is a proper mixture of horror, psychological elements, and science fiction. The plot follows Satoru Fujinuma, a 29-year-old manga artist when he gets accused of the murder of someone close to him and gets mysteriously teleported back in time in the year 1988 as his elementary school self which was 18years prior to the current timeline where Satoru actually belonged. He figures that the tragedy in his own timeline is connected to the murder of his classmate which happened back in 1988. He then begins his pursuit to make things right by saving his classmate from his past while protecting his dear ones in present.

A criminally underrated anime set in a dystopian post-apocalyptic future. The world set up bears a cyberpunk vibe which sets the mood extremely well for the story with thought-provoking characters and psychology. The plot is based in Romdo, the last surviving city left for human habitat followed by a great ecological catastrophe. The story follows Re-I Mayer who has been assigned to investigate the sudden rogue behavior of AutoReivs which are robots built to aid humans. But while on investigation she stumbles upon a lot of dark mysteries surrounding the city of Romdo. She sets out with her companions to unveil the secrets that lurk in the darkness. The anime is written by Dai Sato and was released back on February 25, 2006.

we are talking about Shows like Death Note and paranoia Agent is the last one which is created by the Legendary creator Satoshi Kon, who is famous for creating animes like Perfect Blue, Paprika, etc. has also created the anime Paranoia Agent. Before watching this show it should be kept in mind that this anime is not for everyone for its disturbing attributes. The Japanese television service decided to air this show at midnight when it was first released since it wasn’t fit for broad public view. The show portrays escapism by not accepting guilt.

The show gets creepy at times but most of the time it’s well placed and subtle with an introspective look at the surrounding’s involvement and social engagement. The plot revolves around the murders committed by the infamous Shounen Bat (Lil’ Slugger) who uses a bat to beat down his victims in Musashino city which has created an environment of terror surrounding the city. Two detectives Keiichi Ikari and Mitsuhiro Maniwa start their investigation to catch the culprit and end its reign of terror, to catch a criminal who is not only hard to catch but also hard to understand, and they must be quick to do so to stop him before he reaches his next victims.