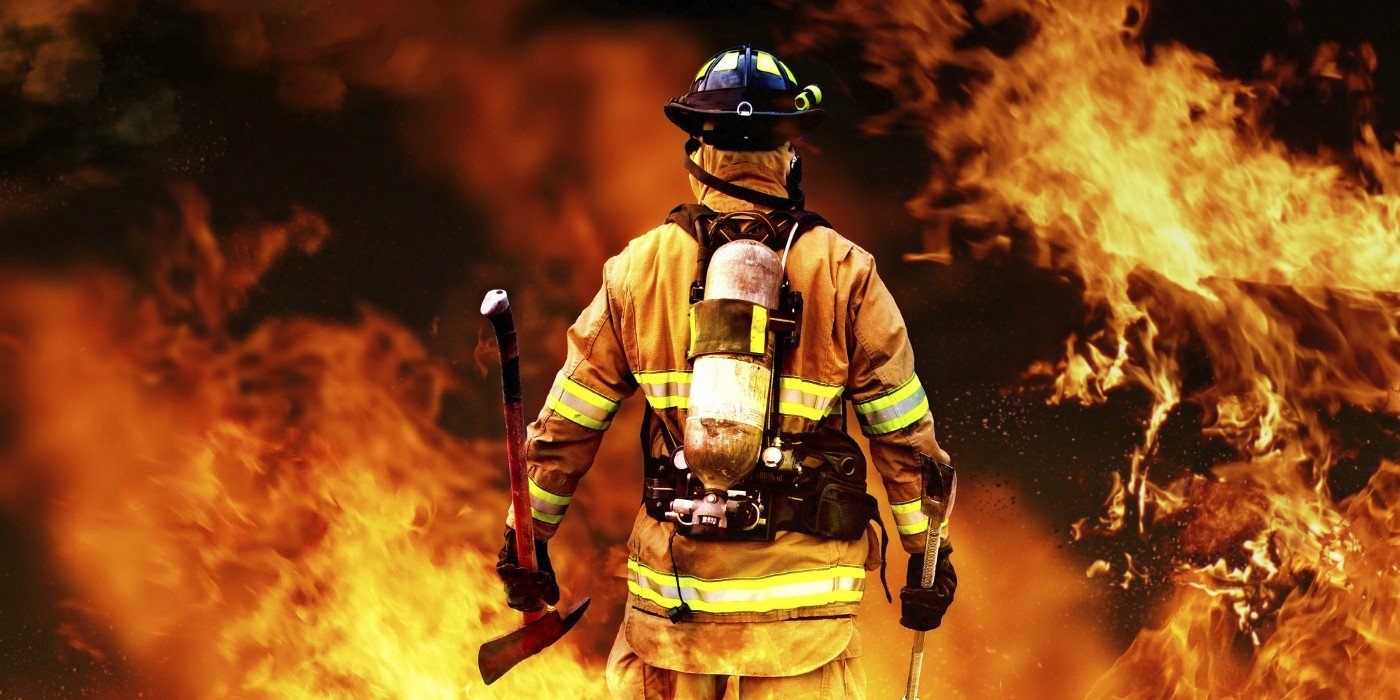 In the world where reel superheroes have taken over people’s hearts, do we have Real superheroes in the same world? Marvel and DC have done great in creating superheroes that will live in our hearts for ages. Captain America, Iron Man, Thor, Superman, Batman, Wonder woman, and many more are on tip of the mouths of almost every audience in the world.

But what about Real superheroes? Do they exist or they don’t? In this article, we will talk about some incidents that showed us how real superheroes look like. Well, if you ask me then I will say that when the situation comes, each one of us has the ability of Superheroes and that’s what becomes visible when the time comes.

So, in today’s article, I will be talking about all those superheroes who saved life like we have seen marvel or DCs superheroes do so. Let’s find out whether Superheroes are real or not.

Firefighters Capture Infants Hundreds of families were trapped inside an apartment building in Georgia when a fire broke out. Many of those families had young toddlers and babies, and when a DeKalb County team arrived, they found a lot of them.

When firefighters came, there were several anxious parents on their balconies clinging to their children and yelling for assistance as a result, Captain Scott Stroup and his colleagues did the only thing they could think of, they told the parents to throw their children at them.

Babies are placed into the arms of the heroic squad and then hurried away from the scene, according to footage captured on a firefighter’s helmet. Only a dozen individuals were injured, and no lives were lost, thanks to Scott and his colleagues’ rapid thinking.

We all know superheroes aren’t real, yet one man in Paris managed to persuade the entire globe that Spiderman is real. In 2018, a child who had been left alone in an apartment clung to the railing of a fourth-floor balcony with only seconds to spare before falling to his death.

Fortunately, a hero was nearby, Mamoudou Gassama scaled the building’s outside in seconds, going to the fourth level to save the scared four-year-old while a neighbor clings to him. The little hero said he was shaking and couldn’t stand up after what he’d done began to sink in after the child was grabbed up and taken inside. Mamoudou claimed that he had acted without thinking and had simply begun climbing.

3. Selflessness Of A Homeless Man

A homeless man dies while rescuing a hostage. This terrible video, shot in Brazil in 2015, captures the essence of true compassion and is both sad and uplifting. When Luiz Antonio Da Silva kidnapped Elenilza Mariana de Oliveira for an hour on the steps of the S. Paulo Cathedral, it appeared that the conclusion would be disastrous.

Da Silva was armed, and cops had no idea how to deal with the scenario. And as the minutes passed, the woman’s destiny became increasingly dismal. But then something unexpected happens. Francisco Erasmo Rodrigues de Lima, a 61-year-old homeless man, dashes in and attacks Da Silva. The woman had enough time to flee the onslaught, and she did so without significant injury. Francisco, on the other hand, paid the price for his bravery with his life when Da Silva fired a fatal gunshot.

4. When A Bus Driver Saved A Suicidal Woman

When a Buffalo bus driver went to work, he had no idea that he was about to have the chance to save a life. Darnell Barton was driving to Buffalo State College in 2013 when he noticed a woman standing beyond the railing on the edge of a bridge.

What happened next is captured on his bus’s dashcam. Darnell pulls over to the side of the road and asks the woman if she’s okay. When she doesn’t react, he gets off the bus and grips her arm before asking if she wants to cross the railing again.

Darnell comforts the unhappy woman by helping her back over and sitting with her on the ground Darnell believes that anyone would do the same thing, yet his coworkers have acclaimed him as a hero. He’s known as Large Country because he’s a huge man with a big heart.

So, after reading these 4-brave stories of people whose acts saved people who they didn’t even know, what do you think? Are superheroes real?