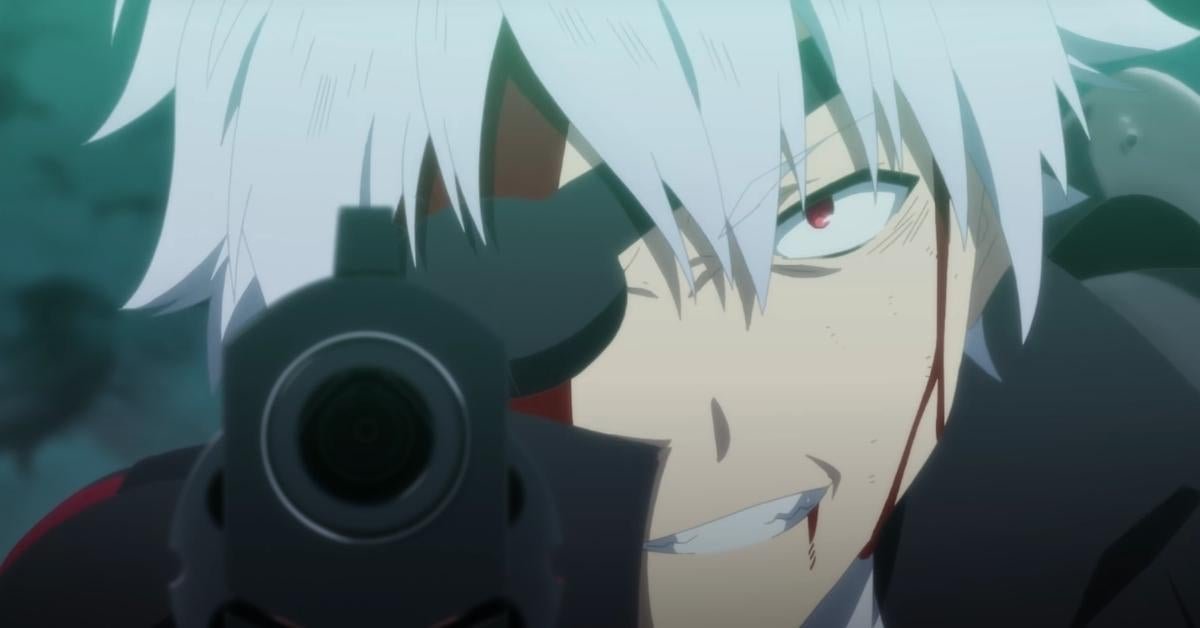 One of the most underrated anime under the umbrella of the magic world and with a creative fictional narrative is ARIFURETA: From Commonplace to World’s Strongest. IMDb has rated it with an awarding 7.1 score out of 10. Arifureta is a novel-based animation series. The novel that is still in running has been written by Ryo Shirakome and illustrated by the famous illustrator Takayaki. The first season that started airing on July 8, 2019, was directed by Kinji Yoshimoto with help in the adaptation by White Fox and Asread in the span between July to October 2019. On the other hand, the second season was directed by Akira Iwanaga with the help of adaptation by Asread and Studio Mother in January 2022. . Originally the show was aired on networks like Tokyo-Mx, SUN, AT-X, etc. The show is thriving with its exciting take on fantasy in the life of a high-school student.

ARIFURETA: From Commonplace to World’s Strongest has not only been his world’s strongest but also grown to be really strong in fame among the regular anime watchers. Season two of this anime launched in 2022, after a break of two whole years after the first season of 2019. This made the fans even more curious and enthusiastic about its return. A few episodes are already out and the rest will also come out in due time. The progress of the show until now has left an impression remarkable for a fan to be super curious about the release of the sixth episode hence, we bring to you the date.

Arifureta Season 2 Episode 6 Release Date is 17th February 2022. As of now, the seventh chapter of the second season will be unveiled on 24th February 2019 at 8 P.M. JST. The whole season of twelve episodes is speculated to finish airing by end of April 2022. Let’s look into the basic outline of the show that is in trend now and how it went from being a commonplace to a great place.

Arifureta starts off with a very ordinary beginning of a seventeen-year-old high school student called Hajime Nagumo who was teased for being involved with the class idol named Kaori. But then the story starts when his life goes completely off-balance as he is pushed along with his classmates into another reality against his will. He is initially insecure because compared t his friends he had way fewer powers. He had powers of transmutation skill that were not triumphant enough besides the notable powers his peers were gifted with.

Then as they start on this surprisingly new fantasy together Hajime was betrayed by his friends when they went to the Orcus dungeons. Tattered and broken, Hajime swore to use his downfall as an inspiration to be greater. In his journey of self-improvement, he met a vampire princess named Yue. Yue was an extremely powerful character gutted with royal roots but was also locked in the dungeon-like Hajime, who found and rescued her. Hajime stuck to his resolve and started being greater than a common individual. He met several other characters like a rabbit girl, dragon, etc as he took on his journey of greatness.

There are multiple characters but the major ones are Hajime Nagumo, Shea Haulia, Yue, and Shea Haulia who were voiced by Toshinari Fukamach, Yūki Kuwahara, and Minami Takahashi respectively. Hajime Nagumo is the focused hero who was a mere high-school student when he got with his friends into an alternate universe filled with supernatural ambiance, magic, and more. He is fated by the hands of the makers to fight the injustice in the frames of evil. Even in his noble quest, he faced betrayal that made things more challenging for him.

Yue was an eternally young legend in the world of magic who was mercilessly trapped in a dungeon by her uncle. She was not only saved by Hajime but also discovered by him. She was also magically talented with a superpower. Why wouldn’t she be? After all, she was a vampire and a royal princess. Shea Haulia was another very strong and exceptional character in the form of a “rabbit-girl”. Her remarkable feature was to be able to have visions of future incidents. She later developed feelings for our main character.

The trailer of this fresh and enthralling show is available on YouTube. Go and check it now if you haven’t! One can also watch the series on animeLab and WakaAnime. Let us know your thoughts in the comment and do check out the link below.