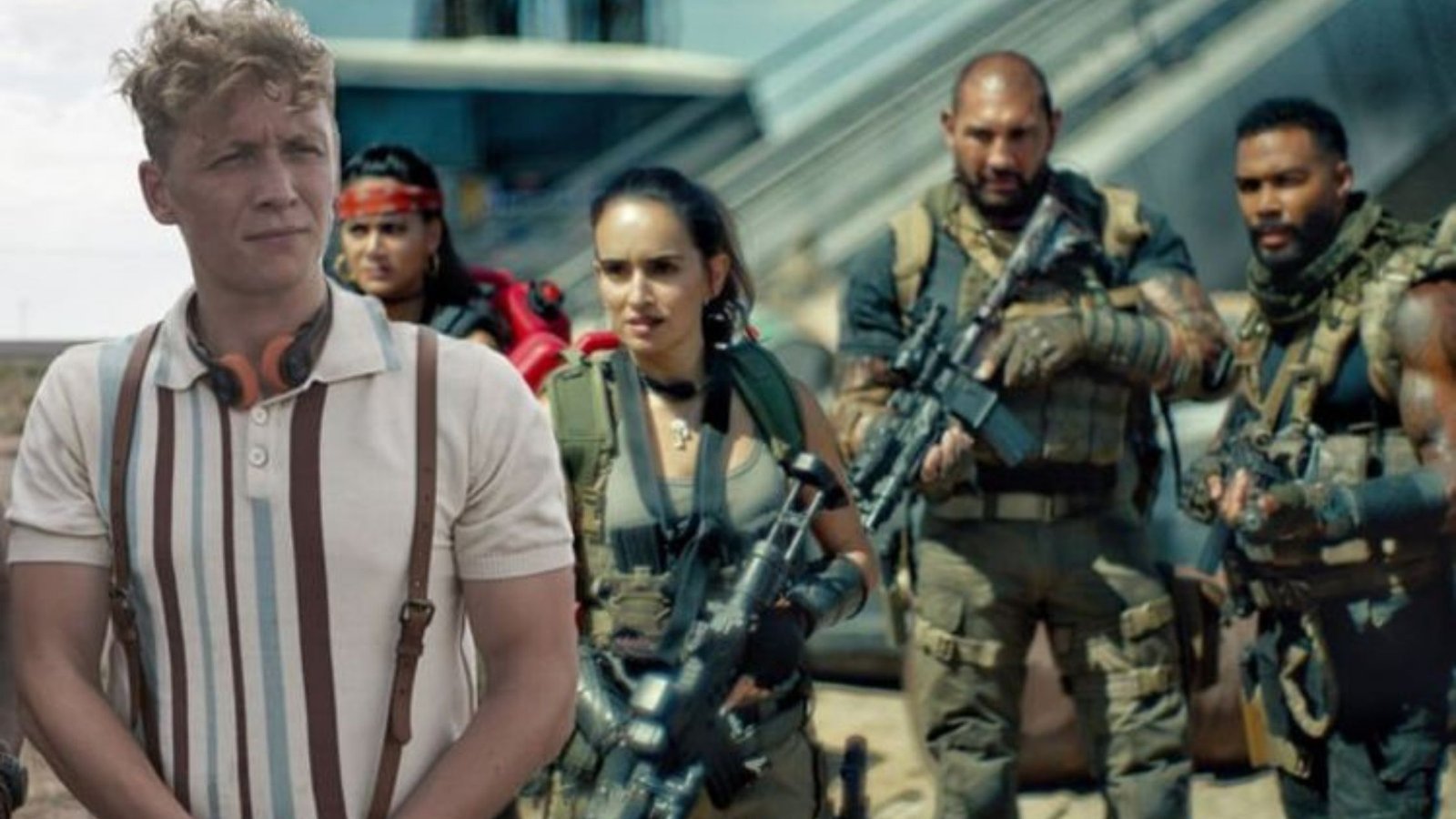 Army Of Thieves is an American German heist zombie romantic comedy directed by Matthias Schweighofer, written by Zack Snyder and Shay Hatten, edited by Alexander Berner, and produced by Deborah Synder, Zack Synder, Wesler Coller, Matthias Schweighofer, and Dan Maag. It is a prequel to “Army of the Dead” based on characters by Zack Synder. The writers of the original movie have written the script for Army of Thieves.

In September 2020, it was announced by Netflix that the prequel was in development.  Netflix, on 26th September, released the official trailer of the show and is scheduled to release on 29th October 2021.

The story will be set in the past time of the recent movie released. It will showcase how the pandemic came in and the story will proceed in that direction. There will be a detailed revelation of everything and It will be set six years before the Army of the Dead.

Matthias Schweighofer will be seen as playing Ludwig Dieter who goes into a lifetime adventure. Nathalie Emmanuel will be seen as playing Gwendoline. Guz Khan as Rolph and Ruby O. Fee as Korina. Brad Cage will be played by Stuart Martin, Delacroix by Jonathan Cohen, and Christopher by John Bubniak. Noemie Nakai will play Beatrix.

Netflix dropped a trailer of this series as a part of Netflix’s Tulum Fan Event creating a buzz among the audience. According to the trailer dropped, it is expected that this movie won’t feature as many zombies as Army of the dead although Netflix says there won’t be any zombies in the prequel.