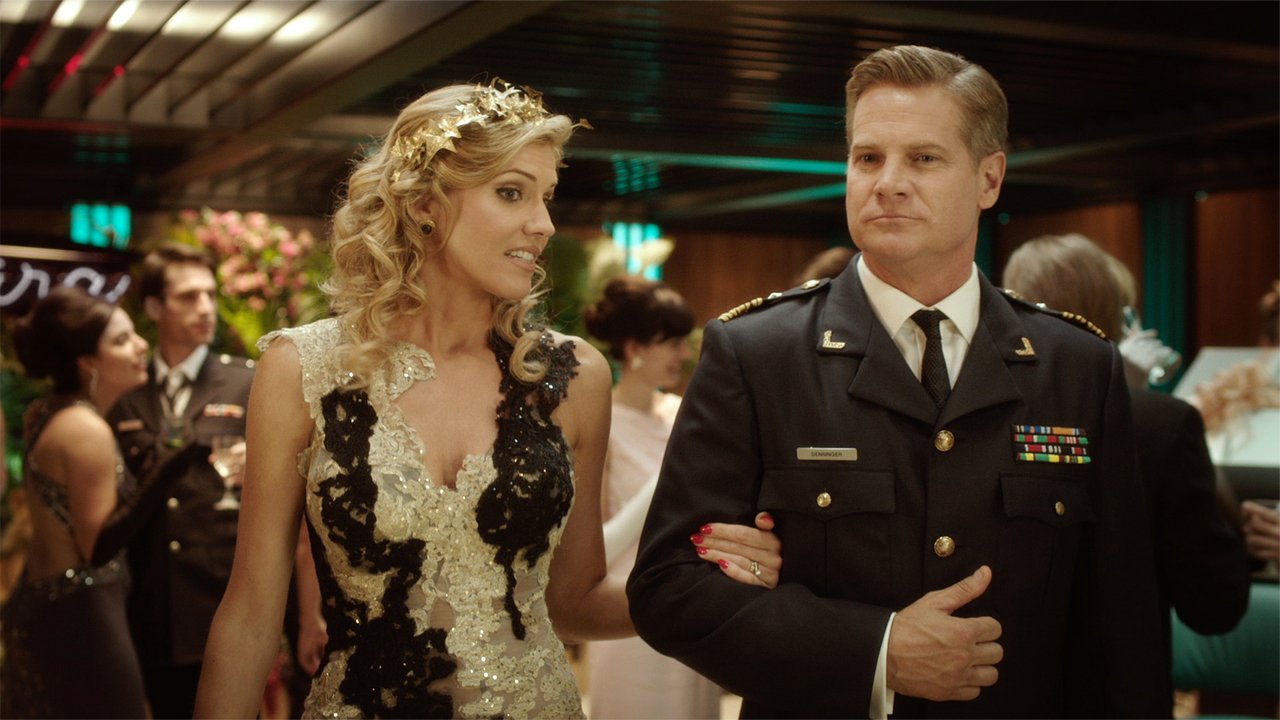 Ascension is a modern fantasy with speculative fantasies. The microcosms are created by human beings as individuals in the macrocosms of the vast universe. Creators Philip Levens and Adrian A. Cruz did an amazing job enough to make the show the talk of the entertainment world its release. The science-fiction-driven show was divided into three parts of two chapters each. Hence, there are a total of six episodes of forty-three minutes each letting us ascend the miniseries of Ascension. Producers Jason Blum, Brett Burlock, Ivan Fecan, Tim Gamble, Philip Levens, and Mark Stern helped the launch of the show as it aired on two different networks called CBC in Canada and Syfy In the United States. Originally planned to release in November 2014, the show faced a lot of hasty postponements. Then CBC started the show on February 9, 2015, every regular Monday night while Syfy premiered a little ahead on December 2014 where there was the portrayal of two episodes compiling a chapter each day. It aired for three nights consecutively and compactly finished the launch starting from December 15, 2014, to December 17, 2014. The show is dripped in a mysterious aura with the occurrence of unfortunate events and the unfolding of their details.

Ascension was in talks to be continued for a long time but till today’s date, it has not. The speculations were that if the miniseries were popular enough then there would be a season two of expansion or the miniseries would be turned into a regular TV show. The making of the show was very tough compared to the outcome. The networks of the show had informed ‘Deadline’ that they were extremely happy with Ascension as an event series but since the work includes a ‘high profile development’, they decided to not follow with a full series.

Read: Who Is Avery In Yellowstone? Everything We Know

The story revolves around a century-old starship inspired by real-life historical events when 1963 United States President John F. Kenney and his government planned to launch Ascension as a defense mechanism. This Orinion-class spaceship was to secure another planet that would be safe for human existence in case the earth is destroyed in the midst of Cold War Two. The ship was extremely advanced of its times as it could sustain itself and carry a vast amount of people- almost around six hundred. The real story starts when a young woman mysteriously gets murdered leaving everyone in the self-sustaining spaceship drowning in doubts and immense suspense. Everyone starts being skeptical of the entire mission of settling down on another planet just because of speculated paranoia of earth’s destruction. Simultaneously, the spaceship also starts breaking due to technical glitches and the unavailability of the required fuel to keep the spaceship running. The characters play their part very well in a run of only six episodes that gives the viewers a first-hand experience of the long-gone event.

One of the most significant characters was acted by the very gorgeous actress called Tricia Helfer. She played the role of powerful, good-looking, and tactful broker. She had her on the set of privileges being the Ship’s Chief Stewardess and Captain’s wife. The second character was the son of the founder of the Ascension mission. The father’s name was Abraham Enzmann and the son’s name was Harris Enzmann for whom Gil Bellows was cast. Brian Van Holt was cast to be the commanding officer named Captain William Denninger. His professional life was balanced in contrast to his unbalanced marriage life. The other characters included the major medical officer called Dr. Juliet Bryce played by Andrea Roth, then the investigator and manager of the lower deck workers called Aaron Guilt as Executive Officer played by Brand P. Bell. Juliet’s daughter was named Nora Bryce played by Jacqueline Byers. Her background story was shown to be that of a pressured teenager forced to follow the medical footsteps of her mother who was also in the medical field. James Toback was Nora’s lover played by P.K. Bordosque. Christa Valis was a child with exceptional talents and powers.

The trailer of Ascension is available on YouTube. The reruns of the show are available on several OTT platforms.  Have you already ascended the whole show of Ascension? Or are you yet to begin? Let us know in the comment box by sharing your opinions of Ascension. We have more updates of other shows in the rest of our articles. Click on the link below to get started on the exciting journey of a variety of reads!

Read More: Why Did Lucifer Bleed? Everything We Know