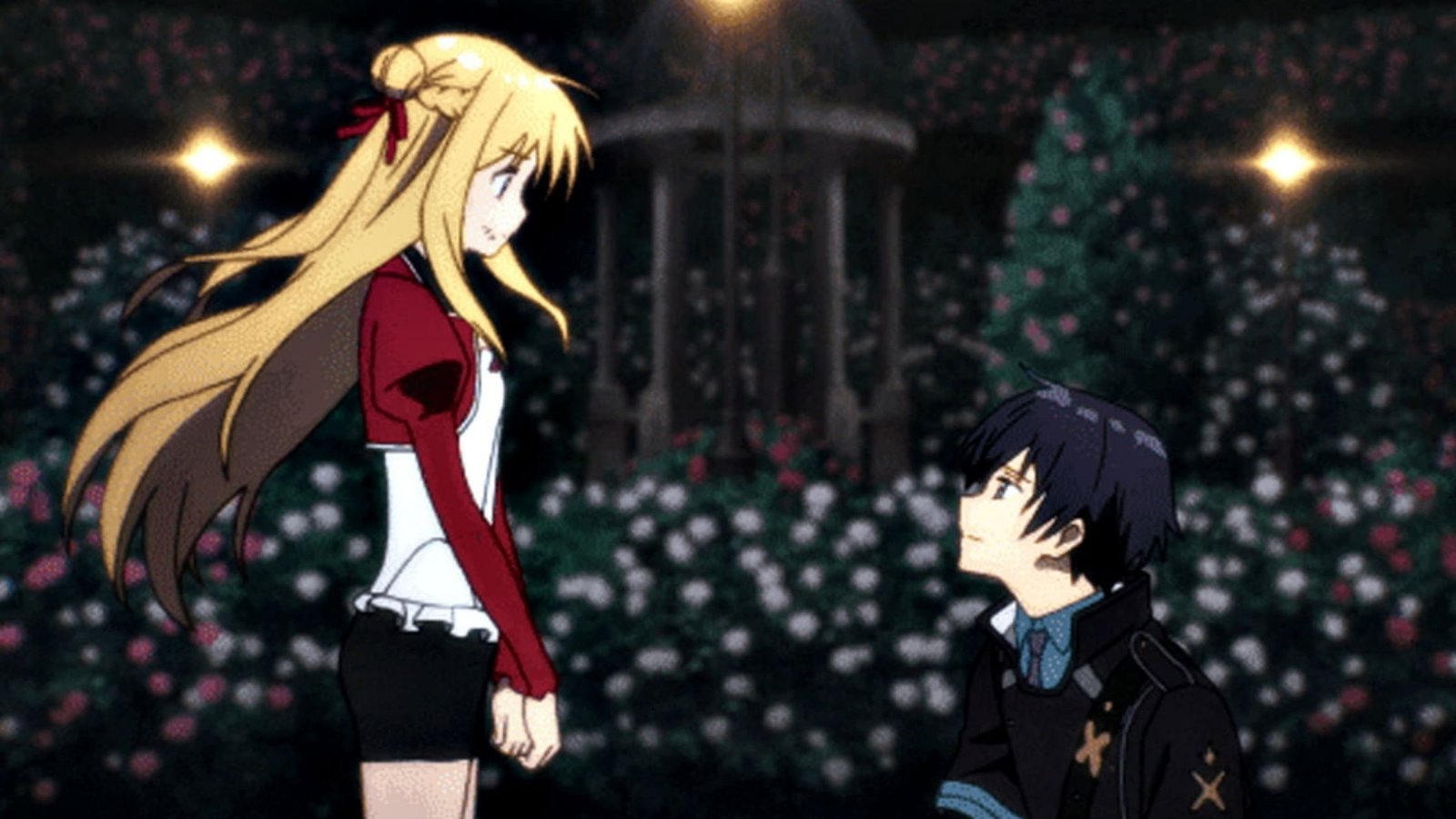 Assassin’s pride is a unique series that isn’t much intriguing. It’s set in a fantasy dystopian world where risks lurk in every corner whether it’s related to humans or not. The anime is adapted from the light novel Assassin’s Pride written by Kei Amagi and illustrated by Nino Nimomoto.

The anime is licensed by Sentai Filmworks. The plot is predictable and the characters don’t have much depth, to begin with. The plot is filled with cliché storylines and doesn’t have the capacity to hold the attention of viewers for long. However, the name of the anime sits well with the plot. Characters’ potential has been nerfed down by the world setup. However, the anime adaptation has skipped certain segments of the original novel. The first season includes 12 episodes. Here are all the details we know about Assassin’s Pride Season 2.

The first season of the anime premiered on 10th October 2019. The creator currently is active and is providing content in a steady form so it is expected once with enough material in hand, the second season could be released sometime in 2021. Though it can’t be said for certain.

The plot revolves around 13-year-old Melida Angel, a noble, and her tutor Kufa Vampir. The world in the series is on the brink of collapse and humanity is barely surviving. The city-state of Flandore is the only remaining place where humans reside. But even in this challenging situation, there is constant discrimination between commoners and nobles.

The cities in the state are all encased in the glass dome in order to keep away lycanthropes, a vicious creature that dwells in darkness. Kufa apart from being a tutor of Melida is also endowed with a secret job by the Angel family that is to exterminate Melida in case she fails to manifest mana. She was previously mistreated in an elite academy for lack of capabilities.

Melida was born in am aristocracy of Paladin, one of the three major aristocracies of the world. Despite lacking talent with Mana, she works hard to improve herself. Kufa belongs to “Guild Jack Raven” and bears the mana abilities of that of “Samurai” level. Kufa after a long time of investigation landed to the conclusion that needs to assassinate Melida.

But Melida’s spirit, confidence, and trust in herself while she was in a fight made Kufa change his mind and he ended up defying the orders of his superiors. He trained Melida to manifest her strength and manifest mana and he kept this discovery as a secret to his own guild and even the Angel family. But later on, it is revealed that keeping the secret is the least of their worries as more intense challenges are heading their way.

Kufa- Yuuki Ono plays the Japanese voice for Kufa. He is from Shizuoka, Japan. He is in a part of Team YouTak alony with his fellow seiyuu Takuya Eguchi.