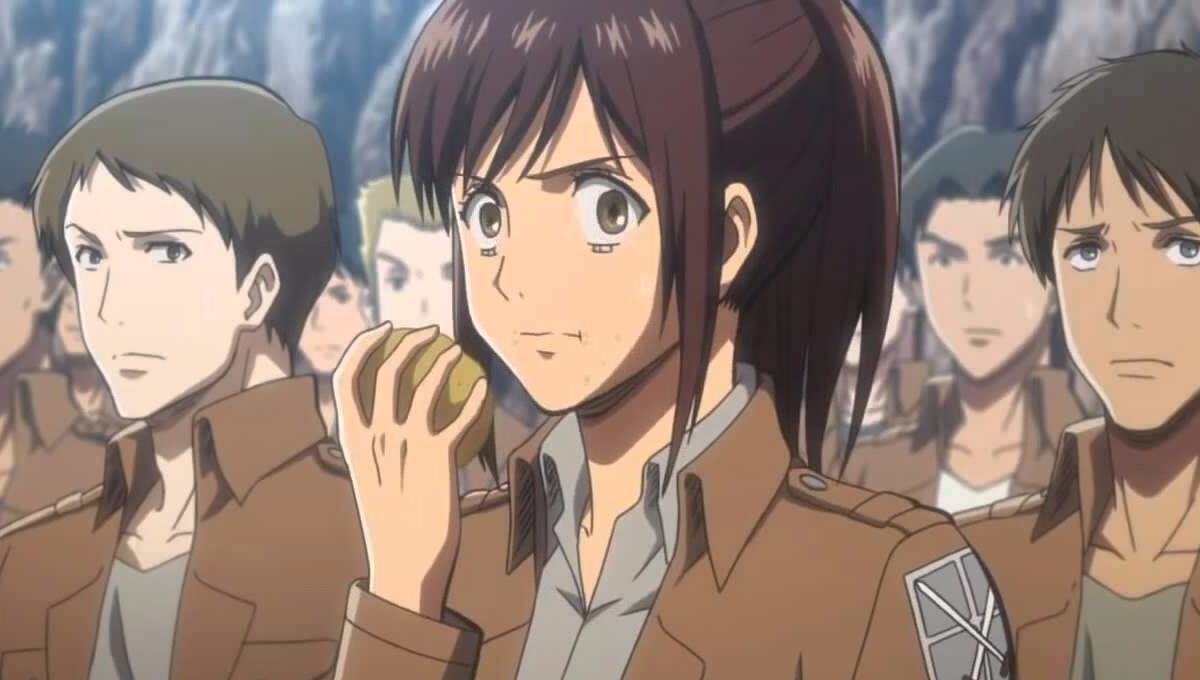 Attack On Titan manga as well as anime is quite popular among audiences. Despite the review, it got a good rating from critics. As the anime series is adapted from the manga series, and of course, both the series have shown a great storyline with the genres of action, Post-apocalyptic, and Dark fantasy and a great number of audiences from all over the world have wholeheartedly embraced both the series. After looking at the popularity of the anime series, creators decided to release season 4 of Attack on Titan, which first part was already premiered and the second part premiered on January 10, 2022, and is running to date. If you also want to know about the Attack On Titan manga and anime series, which one is worth your time then continue reading this article!

About Attack On Titan Manga Series

About Attack On Titan Anime Series

A Japanese anime television series Attack On Titan, directed by Tetsurō Araki, Jun Shishido, Yūichirō Hayashi, and Masashi Koizuka whereas the series produced by Tetsuya Kinoshita, Yasuo Onori, Sōya Kiyota, Hitoshi Itō, Tetsuya Endō, Yasuyuki Nishiya, Kensuke Tateishi, Tomohito Nagase, George Wada, Makoto Kimura, Shin Furukawa, and Toshihiro Maeda. The Attack on Titan series is written by Yasuko Kobayashi, Shintarō Kawakubo, and Hiroshi Seko. Hiroyuki Sawano and Kohta Yamamoto composed soothing music for the series. The series is animated by studios Wit Studio (1–59) and MAPPA (60–present). Since April 7, 2013, the Attack on Titan anime series broadcasted on MBS (1–37) and NHK General TV (38–). Along with 77 episodes and 8 original video animations the series is running till present. Under the license of Funimation and Crunchyroll, the series streamed on both sites. Under the license of Madman Entertainment, the series was broadcasted in and the series also streamed on Madman Screening Room.

Continue reading this article to know everything about Attack On Titan Manga Vs Anime.

The beauty of the soundtrack always attracts a great number of audiences, so when you are reading manga there is no music and sometimes it makes the manga series uninteresting. But when you are watching the Attack on Titan anime series, the soundtrack will surely give you more thrill and it also makes everything more interesting. Manga series are interesting to read but they always lack music. That’s the main reason behind the success of the Attack on Titan series.

Yes, action while watching animated series will give you a thrill, but sometimes reading manga series seems boring when action scenes start. The visual impact of action scenes always seems interesting and it becomes more entertaining to watch. And the fighting scene of Attack of Titan fans should always watch in anime whereas in manga series action scenes do not give much impact on its readers. That is why most fans prefer anime over manga series.

Sasha is one of the amazing characters of Attack on Titan, And if you are a reader or viewer of Attack on Titan then you must be familiar with this character. But when you will read manga series, you will come to know that the role of Sasha is partially muted whereas the viewers of anime series have seen more screen time of Sasha. After looking at the popularity of the character, the anime version decided to add more scenes of Sasha. To watch more scenes with Sasha, you should go ahead with the anime series.

READ MORE: 12 Must Watch Anime If you Enjoyed Kamisama Kiss!

5. Scenes of Levi in Anime Over Manga

The character Levi is greatly adapted in the anime version over the manga series. Like some of the other characters, Levi also got much more screen time in anime than in manga series. Just like Sasha, Levi didn’t get much importance and screen time in the manga but it’s not the case with anime. Placing Levi in most of the action scenes was a great decision by the creators of anime and yes! Levi made action scenes much better and it is also loved by the viewers of the anime series.

Voice acting always has a great impact on animation, because sometimes it becomes boring to read manga by yourself. But when you watch anime things become more clear because of the voice and sound effects. The impact of voice makes the characters of anime more real. Of course, the voice actors have done a great job to make all the characters of Attack on Titan more lively and it sounds incredibly powerful sometimes. The voice of the characters makes it easy for viewers to understand every character and scene of the series. And most of the viewers would always love to watch anime with sound effects over reading manga by themselves.

7. Story of Anime is Easy to Digest

Reading manga takes much more time than watching any anime series, and to understand and know the storyline readers have to read all volumes of manga whereas it’s not the case with anime, for fans of anime it becomes easy for them to understand the storyline and the anime series cover the whole storyline of manga series in a short time. But of course, anime shows everything in chronological order, and it does not let you miss even a single scene of a manga series. That’s why anime attracts a greater audience than manga series.

8. Difference in the Character of Anime and Manga Series

When you read manga and watch anime series you will find great differences between the roles of characters. If we talk about anime series, then in the anime version of Attack on Titan, you will find how Mikasa is quite obsessed over Eren, sometimes Armin seems extremely submissive and Eren always wants to kill titans but luckily there is nothing like it in manga series, in manga series instead of obsessing over Eren, Mikasa interacts with other characters too, Armin is not submissive and yes! Eren is quite level-headed. Characters are an important element of any series and change in characters can change its story too. That’s why most of the fans prefer reading manga over watching anime.

9. Perfect Ending in Manga over Anime

Reading Manga is more beneficial for its reader than watching anime because manga series always give perfect endings whereas to watch endings in anime series viewers have to wait for a long time and release of further seasons to see the ending of their favorite anime series. And of course, viewers of the anime Attack on Titan have to go through a lot to watch the series because sometimes it takes a long time to renew for further reasons.

10. Scenes of Armin is Cut in Anime

However, if you haven’t watched the Attack on Titan anime series, then you should try it on Netflix.