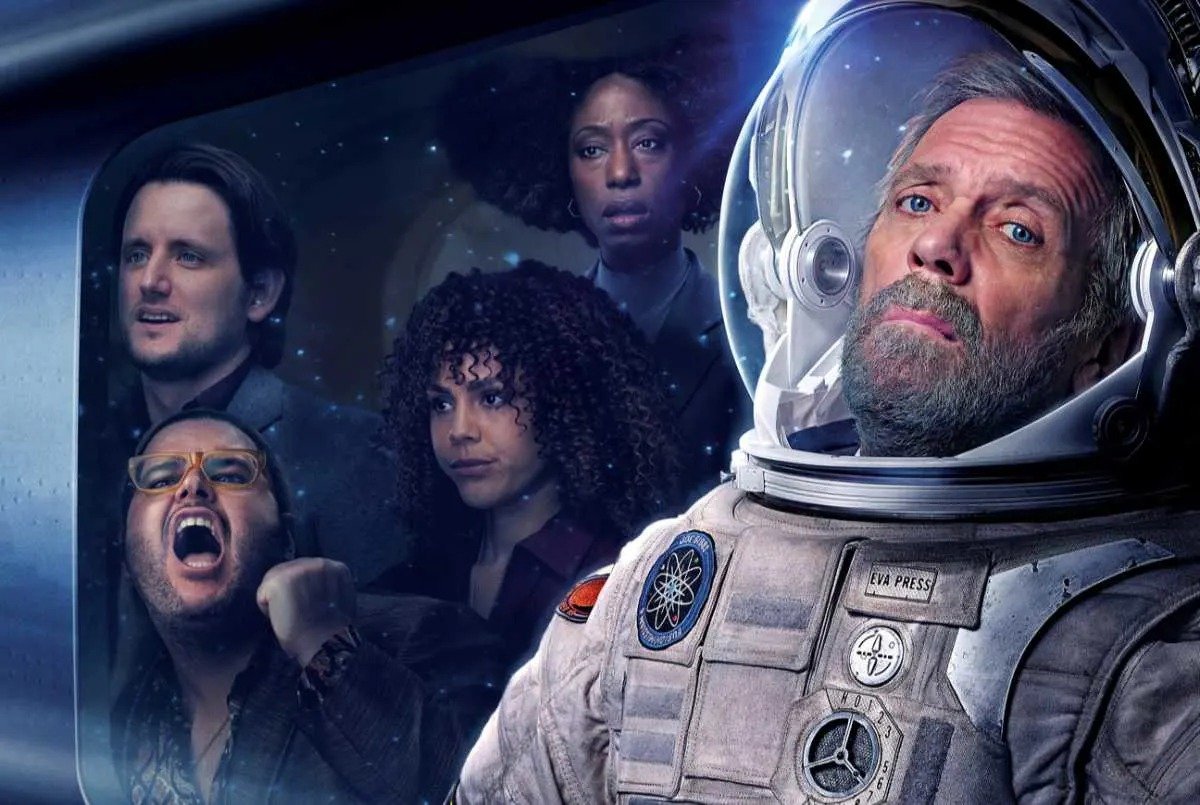 There is hardly anyone who does not like watching comedy series. The comedy genre is generally combined with romance and even horror. You must not have very frequently heard of science fiction comedy. Well, there is one series which is a science fiction comedy and is very entertaining. We are talking here about Avenue 5.

Released in 2020, Avenue 5 is an American series featuring the genres of science fiction and comedy. Created by Armando Iannucci, the series was successful in entertaining people and has two seasons.

The first season of the series was released on January 19, 2020, and it consisted of 9 episodes. In February 2020, when the world had just started with the lockdowns due to COVID-19, the series was renewed for another season. The filming of the second season took place in 2021 and it was ultimately released on October 10, 2022, with eight episodes. All the episodes of the series have an average running time of about 28–29 minutes.

The series shows what the future might look like in space. The story revolves around the passengers who are onboard the interplanetary cruise ship. Things get disturbing when loss of gravity happens for a few moments combined with the death of the chief engineer. After all, this happens, it is estimated that the ship is going to take about three years to return to earth. What makes things more diabolical is that the cruise only has supplies that are sufficient for the intended eight-week-long trip. The passengers of the cruise now have to use their presence of mind while they are trying to struggle to return to earth safely.

Let us now get acquainted with the cast of this series which performed incredibly to make this series a success.

Zach Woods is in the series as Matt Spencer, Head of Customer Relations for Avenue 5. Rebecca Front is playing Karen Kelly, one of the passengers aboard Avenue 5.

Nikki Amuka-Bird is in the series as Rav Mulcair, who is the head of mission control for Avenue 5 back on Earth. Lenora Crichlow is playing Billie McEvoy who is the second engineer on Avenue 5.

Ethan Phillips is in the series as Spike Martin who is a former astronaut and also the first Canadian on Mars. He is now a womanizing alcoholic on Avenue 5.

Apart from these, there are some recurring characters in the series. We cannot say anything yet about the characters of season 3 because there is no information available about them.

So to watch the trailers for season three, we will have to have some patience.

Where To Watch Avenue 5 Online?