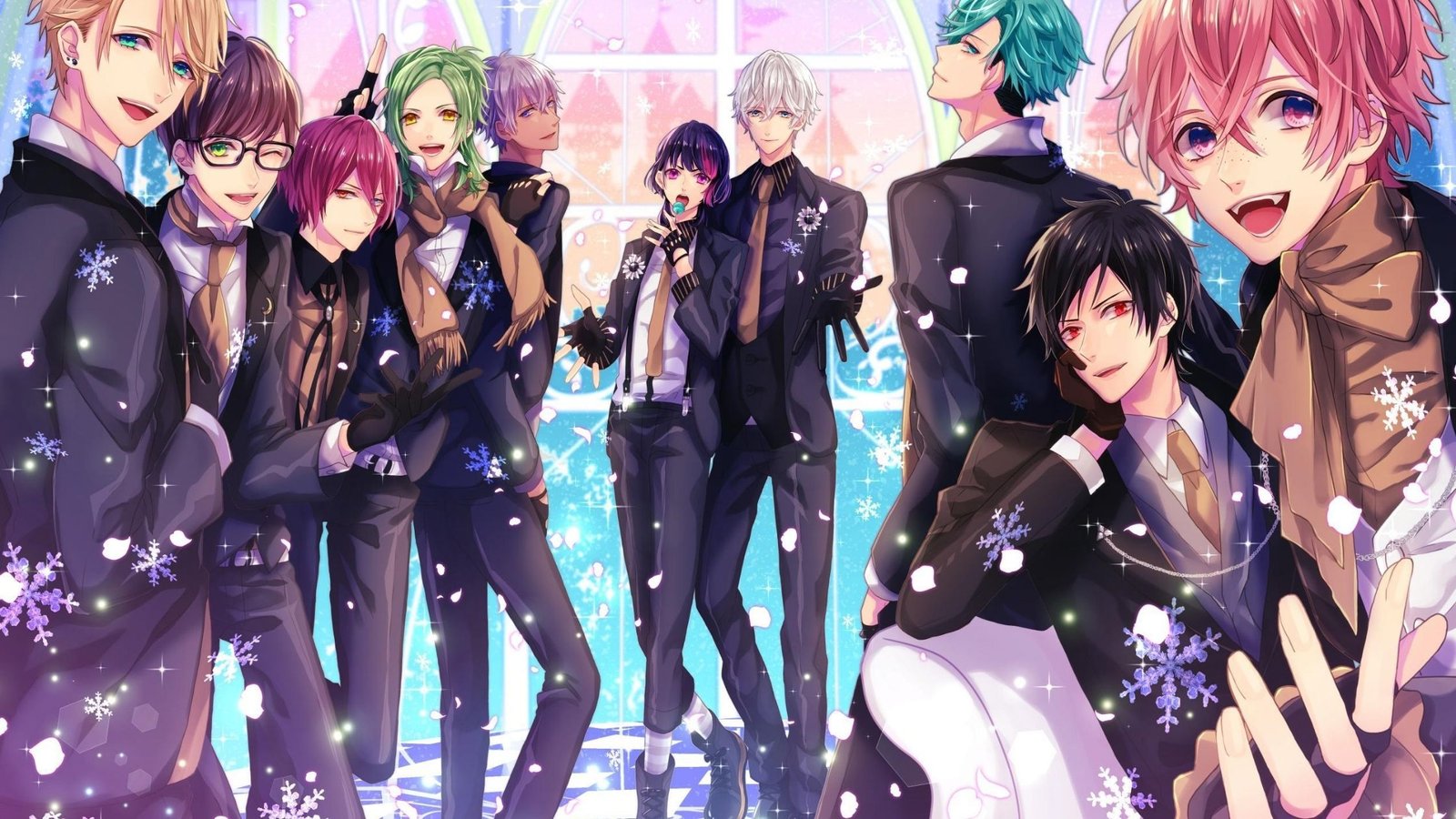 B- Project is a franchise with a cross-media platform. The Japanese franchise is created by MAGES. The anime part has two installments. The anime isn’t too bad but the story progression is sluggish. All the seiyuu did a wonderful job and the music is pretty good as well. However, the story seems a bit rushed and the conclusion appeared abruptly. The characters and their distinct personality has been well portrayed but their story wasn’t that well delivered. Despite giving us a vivid picture of the character’s traits, they failed to write off the story of all the 10 characters from all units.

However, the anime did pretty well for itself. And the anime belongs to a rare genre. Despite having an average story, it is quite entertaining to watch as the story unwraps itself. The art style is a bit of a disappointment, but the music and character aspects did pretty well. Though it is safe to say that the music in the anime played a major role.

The first installment was released on June 28, 2017. For now, there has been no announcement regarding any new installment of the series. We are still in search of any development but it’s been more than 5 years since the first season premiered and still we don’t have any confirmation regarding future installments.

In the anime, the viewers get to follow the life of Tsubasa, a new hire in the A&R department of the major recording company Gandala Music. However, the first job that was assigned to her was to take care of an idol unit called B-Project. THRIVE, MooNs and Kitakore, are the three groups that constitute the unit.

Tsubasa being a rookie on her job gets awkward and flustered in the beginning thanks to the idol presence of the members of the unit but slowly she grows out of her shell of timidity and shyness and becomes more bold and responsible towards her responsibility as their A&R. However she has been serious about her job since the very beginning.

And as the story proceeds her caring side gets revealed as well and how much she is actually dedicated to her job and to what extent she is willing to go to protect the members of the unit. She has a vivid imagination and a proper outlook for stuff when it comes to music. She shares different types of bonds with different members of the unit some rough yet not so much and some smooth as a river.

But her charisma and enthusiasm have a positive influence on everyone in the group more and less. The entire plot surrounds the different issues that sprang up in front of her and how she deals with them along with how she copes up with all the members of the group each having a different type of personality.

Where To Watch B- Project Online?

All the installments of the anime B- Project are available on YouTube.

It has an IMDb rating of 6.3 out of 10. Here is a deep analysis of the ratings and critical reception.

The creators haven’t provided any updates regarding the third season.

2. Is there any trailer available for B- Project Season 3?

Unless and until we receive any confirmation, we cannot have a trailer.

3. How many episodes are there in B- Project?

The total number of episodes is 24.

4. When was B- Project Season 1 released?

5. In which year did B- Project Season 2 premiere?