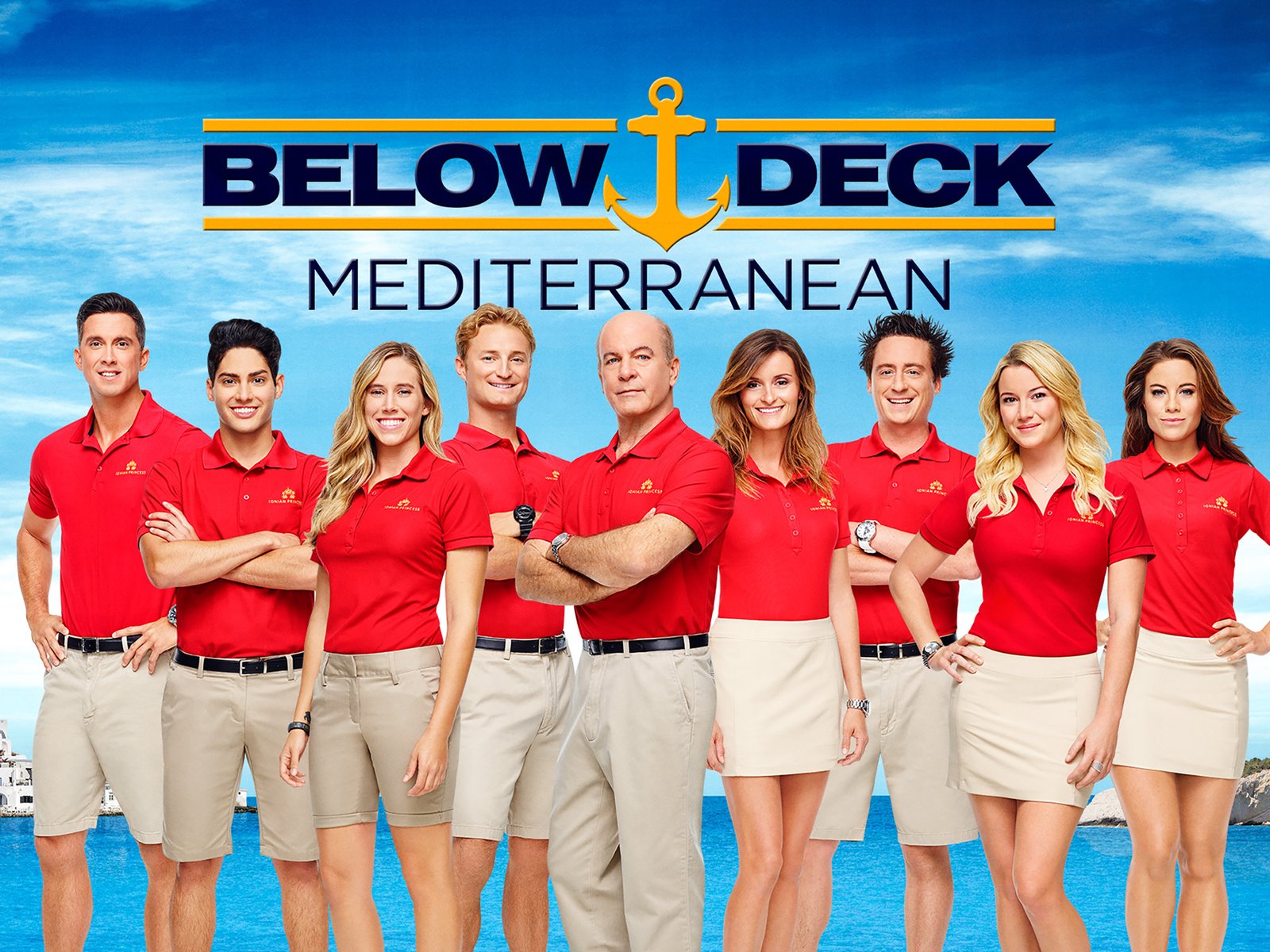 So let’s be clear. When we talk about Below Deck Mediterranean, we are talking about a reality show on Bravo that documents the stories of the crew of a luxury charter yacht in the Mediterranean.

Its first episode of the first season aka Ionian Princess was telecasted in 2016 and the viewers immediately fell in love with the show. Not only is the concept interesting but also the amazing cast and gorgeous setting hold the viewers’ attention throughout. Since 2016, Below Deck Mediterranean has had 6 seasons and the audience is now eagerly waiting for its season 7. Let us now see what is its releasing date and everything that you need to know.

The finale of Season 6 of Below Deck Mediterranean aired in October 2021, therefore, we don’t have much of an exact date for the release of season 7. However, having said that our sources tell us that Season 7 of the show will most probably premiere around in September, specifically during the second quarter of 2022.

Season7 is titled ‘Home’ and is focused more on Croatia.

In season 7 we will witness Captain Sandy welcoming new members to the crew considering how events in season 6 turned out and the crew is currently short on personnel. According to some of the show’s Maltese fans, we can also see a story around Maltese since the crew was spotted by these fans doing some work in Mellieha.

Also, considering how season 6 ends, we do know that the current crew members seem to be gelling up well. Therefore, it will be further interesting to see who brings in aggression and controversy. Nevertheless, we will surely witness a crew of deckhands, stewards, and a chef trying to manage the never-ending drama and demands of their wealthy guests.

For the past six seasons, what we have witnessed are beautiful locations in the world, such as Greece, Italy, France, Spain, and now Croatia. The show has also been very vocal about the hostilities and drama that arise between crew members and guests or among crew members themselves. And despite all the drawbacks we see the crew managing the drama and demands in some of the most interesting and sometimes hilarious ways.

Specifically, in the Season 6 finale, we find, that Captain Sandy treated the crew to dinner as a way of celebrating the conclusion of a successful season. However, we cannot also forget how the sixth season focused on the uncontrollable drama between Lexi Wilson and Mathew Shea. This eventually made the Captain fire Lexi, leaving Katie and Courtney as the only two members responsible for the interiors.

As stated earlier, Season 6 had one of the most unusual endings and most of the cast members this time were new. Hence, in season 7 we are very well prepared to see but obviously, Captain Sandy Yawn and Malia White along with the new crew. The new crew in season 6 consisted of chief stew Katie Flood, stews Lexi Wilson and Courtney Veale, chef Mathew Shea, and deckhands David Pascoe and Lloyd Spencer.

Considering the above-mentioned flow of crew members, here is what the season 7 crew chart could look like:

The crew, of course, would be led by Captain Sandy. A smart and sassy leader as she is has managed the series since the second season.

Where to Watch Below Deck Mediterranean?

Below Deck Mediterranean was first broadcasted on the Bravo cable network in the United States and has been airing all its seasons since then. However, in 2021, the British Channel 4 acquired the series for its E4 ‘youth’ TV channel.