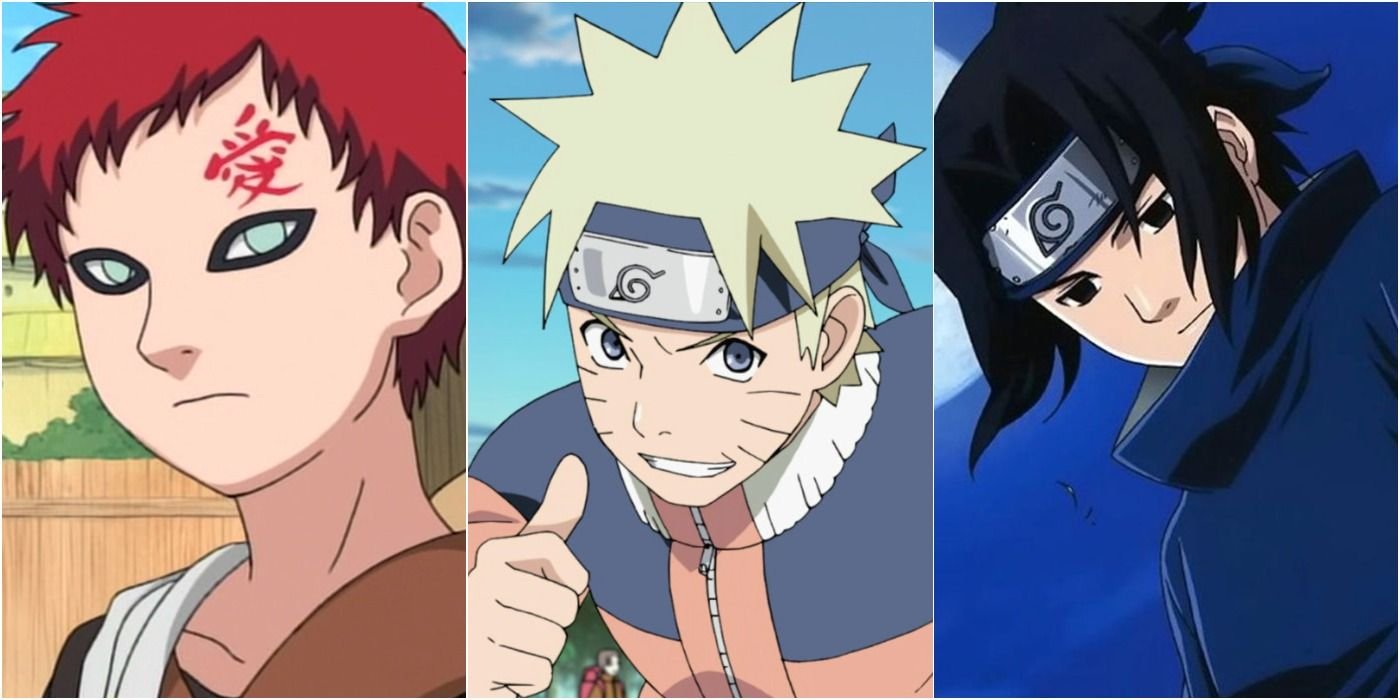 The series Naruto is no longer considered as just another shonen anime since it has and always has been something far greater than just that. An entire generation has grown up by watching the knucklehead ninja from the hidden leaf village from being a kid who plays pranks to a legendary Hokage. Now, the series Naruto is no longer a legendary anime series but it is a landmark in the history of pop culture since not only anime fans but non-anime watchers are also aware of who Naruto is if not seen the series. However, it’s not easy to stand the test of time and be considered as one of the greatest fictional series in existence. Naruto might appear to someone as an inspirational story of a kid who was orphaned when born and later ostracized by the entire village he lives in, who later became the hero who is not only accepted by his village folks but is acclaimed by the entire world he belongs to. But the series of Naruto has much more layers than just that which goes far deeper.

The series Naruto might be named after the main character but what makes the series legendary is the supporting characters, their connection, and chemistry with Naruto, a different outlook on the world, in-depth philosophy that might even intensely influence the thinking process of viewers which it did. The philosophy aspect of Naruto is the least spoken aspect of the series but it sure does affect the viewer since the characters involved in the series each has their story to tell and each has their own philosophy and psychological outlook on the world which adds a different type of edge to the world the series creates, sometimes even if not connected with the main story, the side stories these supporting characters add to the series plays a vital role since it not only allows us to know more about the world around Naruto but it also allows us to witness how Naruto deals and bonds with these characters reminding us why we love Naruto so much.

The series doesn’t only focus on Naruto’s path of achieving his lifelong dream of becoming a Hokage, but it shows us a wide range of the world that Naruto lives in including the past and its impacts on the modern world. It also shows us the passionately written deep characters who are sometimes intensely influential not only to the characters of the series but also to the audience watching. Not to forget, that this series makes its audience sympathize and respect most of the negative characters as well and speaks about that past, the circumstances, the philosophy, believes, and motivation behind them as well which allows not only the characters involved but viewers also feel for the negative characters and understanding the path they have chosen. Even though the show is filled with fillers and receives a fair amount of criticism, there is no doubt that the series is one of the best-written series out there both anime and non-anime included. A proper world set-up blended with proper ambient background music and banger opening and ending songs, influential characters, deep interconnection that might fascinate a lot of viewers, the series has got everything.

The entire main Naruto series including Naruto: Shippuden has 720 episodes in total excluding the OVAs and it is extremely difficult to point the best out of them. The following list is independent of its ratings on different review websites and is completely based on personal opinion (so please don’t sue me if you disagree with this list). However, it should be kept in mind the following list is not based only on the entertainment aspect only rather it is based on the importance and impact of the incidents involved in the episodes of which some are heartbreaking, some might be extremely wholesome enough to make anyone’s heart melt, some are just badass and packed with action. All in all, it is based on how much I (the editor) think these events are crucial to the entirety of the franchise.

Starting off this list with an episode which is a more action-packed one as we see for the first time the full power of Rock Lee unleashed as he got involved in a battle against Gaara from the sand village for the sake of a tournament. Before this nobody even had the slightest of a clue as to what Rock Lee is capable of but everyone looked down upon him because he couldn’t use any kind of Jutsu except for Taijutsu. However, during the first half of the battle, he fabulously showed everyone what he is capable of giving Gaara an extremely hard time.

The final episode of the series closes the chapter of Naruto as a young ninja before he passes on his Will of Fire to the next generation. The last episode of the Naruto series is an extremely wholesome one that takes place a few years after the Great Ninja War where the entire Konoha village is stoked and busy with the preparations of Naruto and Hinata’s wedding. The episode is named “The Message” as it is seen from the beginning of the episode that Konohamoru is busy recording everyone in the leaf village congratulating the video for Hinata and Naruto for their wedding. However, even within all these wholesome things going on what made our hearts melt was when Naruto asked Irruka Sensei to attend his wedding as his father which portrayed the beautiful bond and deep respect Naruto holds for him the teacher who was always there for him and as the father he never had.

In this episode, one of the greatest tragedies of not only the entire Naruto series but also one of the greatest tragedies of anime history occurs. The episode is named “The Story of Jiraya The Gallant” and in this episode, one of the legendary Sanin, Jiraya Sensei’s story comes to an end as he meets his demise while facing Pain all by himself. The bond Jiraya and Naruto shared was uniquely filled with love and care. And it is all thanks to Jiraya that Naruto became the hero he is today. The impact of this tragedy was so intense that not only Naruto but the entire fandom of the Naruto franchise became numb as no one was ready to accept this. In this episode, we witnessed the end of a beautiful bond between a teacher and his student as our hearts were shattered into pieces.

This episode shows us a heart-touching moment when Itachi Uchiha, “The Kind Child” who sacrificed his own clan for the better good of the village, met his demise in the hands of Sasuke, his own brother who was the only survivor of the Uchiha massacre Itachi had caused. Sasuke was out there to seek vengeance and avenge his clan by killing his own brother for what he has done. But on Itachi’s dying moments when Sasuke learns about the truth of why Itachi did what he did, the scenario turned rather emotional as Itachi took his last breath saying goodbye to his brother. This incident made Sasuke awaken his Mangekyo Sharingan and Sasuke gained a deep respect for his brother as it is impossible for anyone to become selfless and sacrifice something like Itachi did.

These two episodes are marked as one the most emotional episodes in the Naruto franchise as it is in these episodes Naruto finally got to meet his parents for the first time. Naruto was orphaned the same day he was born. It is revealed that Naruto’s father is Minato Namikaze who is the Fourth Hokage himself and his mother is Kushina Uzumaki, the wife of Fourth Hokage and the previous Jinchuriki of nine tails. Both of them sacrificed themselves to protect the leaf village from the hands of the nine tails who were being manipulated at that time. These episodes show a heart-melting reunion of a child with his parents. A reunion of a child who always craved and needed for parents’ love and cares even since he was a toddler, with his parents. We see and feel satisfied as Naruto spends a few moments with his parents after so many years and learns about his parents and their past. Naruto was able to meet them when he was having an inner fight with Kurama and his evil chakra who was locked inside of him.

Topping off this list is the episode where the long journey of Naruto which influenced an entire generation came to an end. In this episode, we finally get to see the long-awaited fight between Naruto and Sasuke. After the end of the Ninja War, Naruto and Sasuke decided to have a showdown in combat to resolve matters between them for good. We see them getting wrapped up in a storm of fists as they do their level best to defeat each other without holding back. However, this fight wasn’t only meant for fighting off each other it had a whole lot of deeper meaning behind it. It was more so a fight between their psychology. Naruto fought with the intention of making Sasuke, the person he considers his one of the closest friends who has lost his way of life return back to the path of light and good while Sasuke fought with the intend of defeating Naruto for good so that he can be free from the shackles of human bondage and be finally able to do whatever he wants since he only considers Naruto as his true friend.

Watch the whole on Netflix.