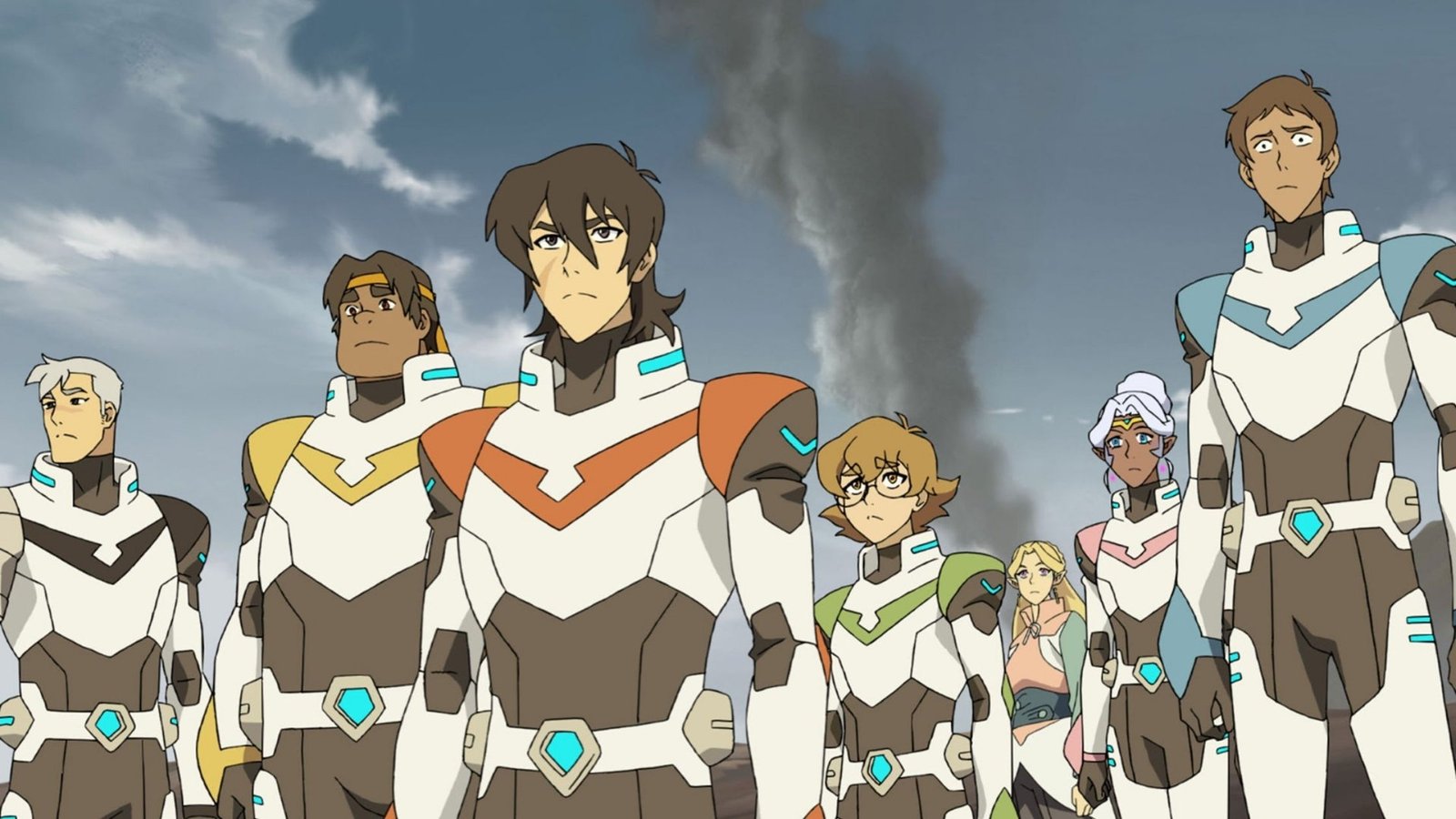 Shows Like Avatar: The Last Airbender is one of the most popular productions of Nickelodeon. It originally was aired in 2005 and since then it has grown popular as the years have gone by. The story is about Aang played by Zach Tyler Eisen, who is a 12-year-old boy who allies with his friends to fight and end an oppressive regime. His special powers allow him to bend all four elements, that is, water, fire, earth, and air. The animation of the show was done very well and that is why people still like to watch it even after it has been more than 15 years since its initial release. It also gives us important lessons on genocide, classism, and fighting against a fascist society.

It is one of the very few shows that makes you want more and that is why here we will discuss some of the Shows Like Avatar: The Last Airbender that you may like to watch.

The Legend of Korra

Well most of the fans, especially if you are someone who has just started watching Avatar, don’t know that there is a whole sequel series. This makes it a no-brainer to be the number one show that you should watch after finishing Avatar. The Legend Of Korra starts after 70 years after the original series finished. It focuses on Korra, who plays the role of the successor of Aang. It has a very similar feel and vibe as that of the original series and you will definitely love it if you give it time and don’t compare it with the original show.

You can watch the show on Netflix and Paramount+

Kipo and the Age of Wonderbeasts

It is a new series from Dreamworks Animation and is based on the webcomic work of Radford Sechrist. The show follows the story of Kipo, a young girl who is stranded. Kipo is a very optimistic girl and this helps her to make a lot of friends. She has some unusual friends which include a mutant pig, two humans, and an immortal bug. She tries to find her father on a dangerous surface with many dangerous creatures lurking around.

The show is available to watch on Netflix

Well, The Dragon Prince is co-written by Aaron Ehasz, who also happens to be the head writer and executive producer of Avatar. The series is set in the kingdom of Xadia. The show is about three kids who try to defeat the dark magic, due to which their land has been at war. The show offers you everything that made you love Avatar, including mythical and strange creatures, very big lore, and amazing action scenes.

The show is available on Netflix, so you can watch it from there.

Well, if you know even a little bit about anime, you must have heard about demon slayer. It is one of the most popular anime in recent times. It is an anime adaptation of a manga that goes by the same name. It follows the story of Tanjiro, who is a young boy who just wants to avenge his family. His family was cursed by a demon which killed all of his family except his sister. It is a pretty dark anime. Tanjiro represents Aang in a lot of ways, like, he is also very kind-hearted who is the only one to stop the devil. The show teaches us a lot of human values like family values and responsibilities. It is available on Netflix and you can watch it from there.

This is the last Series of the Shows Like Avatar: The Last Airbender, It is a reboot of the original show which came in the 1980s. It also comes from the producers of Avatar and Korra. It has a lot of modern and updated material which you would definitely enjoy. Also, it has a good representation of the LGBTQ community which is very nice. It has a total of 8 seasons and the show takes its time to develop the characters and story. It has some very good fight scenes and you will love it if you are someone who likes a lot of action. Many didn’t like the end of the series and honestly, it is a subjective matter, otherwise, it is worth a watch.

The show is available on Netflix and you can watch it from there.