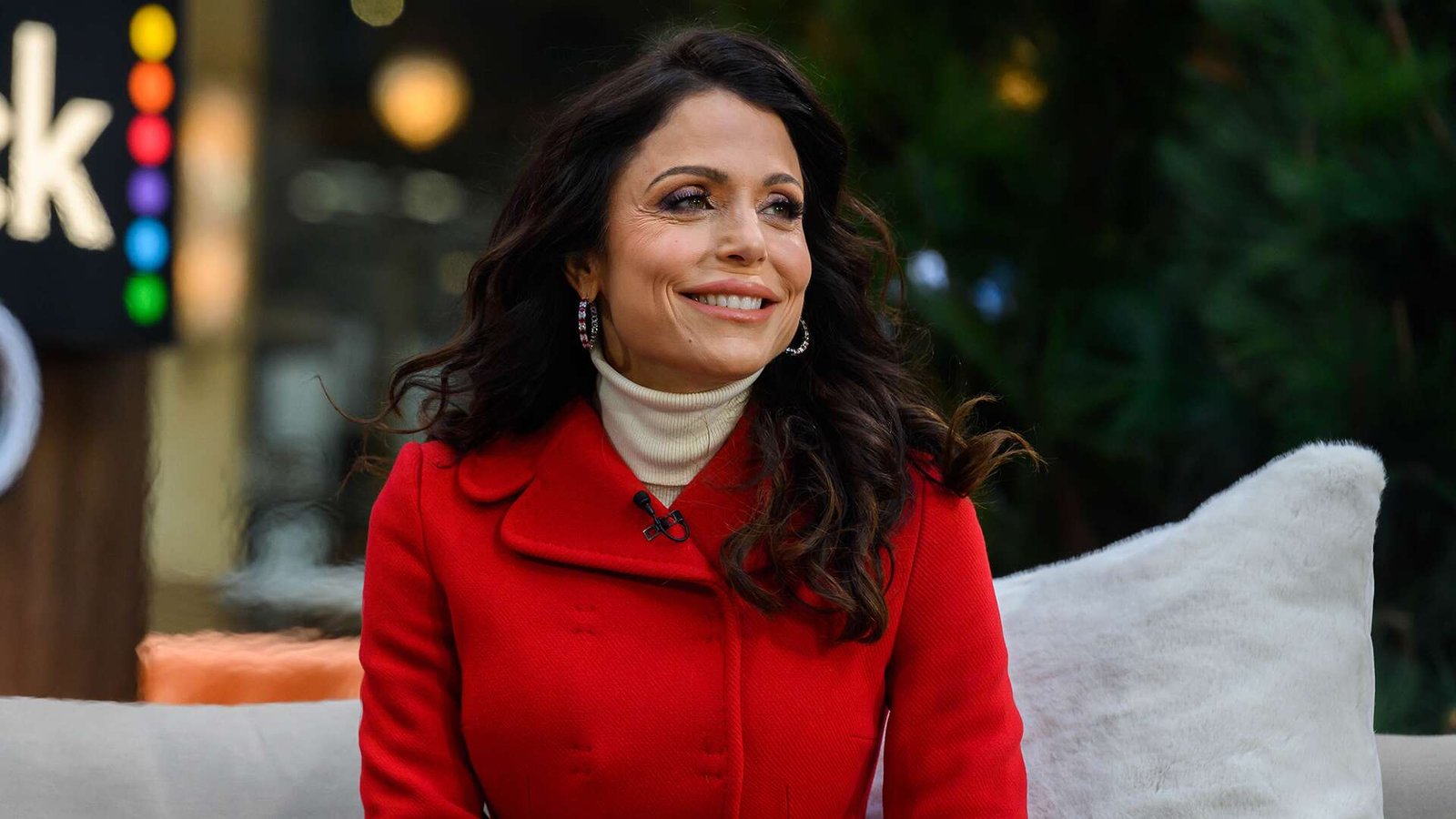 Bethenny Frankel, also known as Bethany Frankel is a very popular personality and is an epitome of an independent and empowered woman. There are multiple fields that she has been working in. She is a very popular American television personality, philanthropist, author, and entrepreneur. In the year 2005, she was the runner-up of The Apprentice: Martha Stewart, a reality competition show on NBC. She then starred in the television series The Real Housewives of New York City in eight out of thirteen seasons since its release in 2008. Apart from these has also gained popularity with some of our television series like Bethenny Ever After (2010–2012), Bethenny (2013–2014), Bethenny & Fredrik (2018), and the reality competition series The Big Shot with Bethenny (2021).

Apart from her work in television, she is also the founder of Skinnygirl, a lifestyle brand, and runs a disaster relief initiative by the name of BStrong. She has also penned four self-help books.

She has been active in the industry since 1993 and has made a very successful name for herself all on her own. For those who are her fans and are interested to know more about her, this article will be of interest to you. We have collected all the details about Bethenny regarding her personal as well as her professional life and presented them in this article. So let’s acquaint ourselves with the life of Bethenny Frankel.

The 51-year-old has an estimated net worth of $80 million.

She starred in the very popular Bravo show, the Real Housewives of New York (RHONY). She was there for the show’s first three seasons and then stopped appearing. She then came back and was there in the show for seasons seven to eleven and then left the show in 2019. She has earned $40,000 per episode by starring in a total of 152 episodes.

She left the show to appear in the HBO Max series, “The Big Shot With Bethenny.” This is a show where contestants compete against each other to win a spot working for Bethenny in her company, “Skinnygirl.”

Although she has a very successful television career most of the money that she earns comes from her business Skinnygirl, where she is the founder and CEO of the company. This brand provides clothing, books, workout DVDs, premixed cocktails, and even food items.

In 2011, she sold her stake in the Skinnygirl liquor for about $100 million to Beam Suntory. She earned $8.5 million in 2016, which made her the 6th highest-paid reality TV star.

She has an active presence on Instagram and has around 3 million followers and earns up to $30,000 for a sponsored post on her account. The 51-year-old has invested a lot of money in real estate. She has a $2.7 million house in the Hamptons, a 4-bedroom condo in New York, a house in Boston’s Back Bay, and a $4.5 million mansion in Connecticut.

Born on November 4, 1970, in New York City, US, Bethenny is the only child of Robert J. Frankel, a Greman-Jewish who was a horse trainer, and Bernadette Birk, a Roman Catholic of Welsh descent, who was an interior designer. When she was 4 years old her parents got separated and afterward, her mother married a horse trainer John Parisella, an Italian. Her childhood was full of rough patches as her mother had a drinking problem and always argued with her second husband. Her stepdad, John treated both of them very badly, and her biological father stopped providing for them.

Because of their poor financial condition, she started working with her father at his stable, simultaneously continuing her education.

Trying to maintain a balance in her life she moved to multiple schools before finally joining a boarding school. As a girl, she attended Catholic schools. She then shifted to a boarding school called Pine Crest School in Fort Lauderdale, Florida. She graduated from there in 1988. After completing her schooling she joined for two years in the Natural Gourmet Institute in New York City, Boston University, and completed her graduation after which she got a degree in psychology as well as communications from New York University. After she was done with her studies she moved to Los Angeles to fulfill her passion for acting.

She is allergic to fish and was hospitalized once in December 2018 when she consumed a fish soup.

Bethenny’s first husband was Peter Sussman, an entertainment executive whom she married in 1996. The marriage lasted only for a year ending in divorce in 1997.

She then married Jason Hoppy in March 2010. Jason was a pharmaceutical sales executive. She documented her second marriage in the episode “Bethany Getting Married?.” The couple separated in December 2012. She then filed for divorce in January 2013. The custody agreement was finalized in June 2014 and the financial settlement was done in July 2016.  The divorce was finalized in 2021. The actress is currently engaged to film producer Paul Bernon.

Bethany has an 11-year-old daughter with her ex-husband Jason Hoppy. Her daughter’s name is Bryn Hoppy.

She was a multi-talented teenager who was interested in a lot of things but acting was her first love. She was a very fitness-conscious girl who had a good physique and personality. Because of her good personality and her love for fitness she considered modeling as a career option but ultimately ended up taking acting as a career. After completing her studies she moved to Los Angeles to full fill her dream of becoming a successful actress.

She came to Los Angeles in 1992 realizing her dream of becoming a successful actress. She was successful in making some very good connections while doing some small acting roles and doing jobs like serving as a nanny for Paris Hilton and personal assistant to Jerry and Linda Bruckheimer. She earns some money from doing these jobs and rules which she used to open her venture In Any Event. It was an event management company that could not survive for long and was not a very successful business.

After not being able to get some success in her first business she came up with another business venture of her own by the name of BethennyBakes. It was a firm that provided healthy baked products and also delivered meals in New York City. It was somewhat successful because it got featured in 2005 in a reality competition series The Apprentice: Martha Stewart and made it to the finals. Although, this firm also ran out of business in 2007 her appearance in the show marked the beginning of her acting career.

She got selected as a member of the reality show The Real Housewives of New York City in 2008. Due to some personal reasons which were not disclosed she left the show in 2010 but returned in 2014 after a three seasons break. She quit the show for the second time in 2019 giving the reason that she wanted to focus more on her personal life.

She was also featured on the Bravo reality show Bethenny Getting Married? with Jason Hoppy, who was her partner at that point in time. This reality show covered some very important personal aspects of their life like her engagement with Jason, her marriage, the birth of their daughter, etc. It was more of a documentary than just a show. In 2011 she also got offers to launch her talk show. Finally, in 2013, The Bethenny Show premiered on October 9. The show lasts it only for 4 months before it was canceled on 14 February 2014.

Her career has been a roller coaster ride but her story is a very inspirational one with inspires people not to give up after failing once. Bethenny has encountered some very significant failures in her life but she never gives up on her dream. Her determination and persistence have made her what she is today. She has become a very successful woman today who is financially very strong and has a very successful career. Despite having two failed businesses she did not give up on her dream of having a business venture and today her brand Skinnygirl is the source of most of her earnings. Apart from this she also has a very successful acting career and is also a very popular author who is known for writing down self-help books which are helping people to deal with their times of failure.