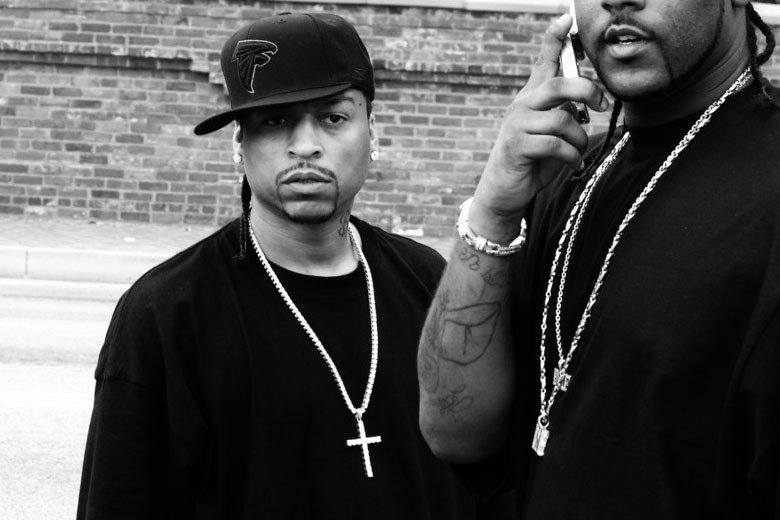 Big Meech, is one name that has been infamously linked with drug trafficking and cannot be forgotten easily. Born on July 21, 1968, Demetrius Flenory popularly called Big Meech grew up in Ohio. He comes from a poor family and the conditions led him and his brother to indulge in the drug industry to improve their situations but never would they have thought that how much they would earn and what turns life will take for them because of this. Starting from selling cocaine on the streets the brothers built an empire for themselves and their families and started living a lavish life that was visible to all.

They even put their hands into the entertainment industry and went on to earn successfully from there as well. But their arrest was something that shook everyone and what shocked more was their amount revealed. However, questions were raised that how much he really earned and how much would his net worth would be. Are you curious too? Then let’s find out.

The renowned name for not very good reasons has made a name for himself along with a very strong net worth which gave him the opportunity to live a lavish life. Though the illegal business that he was involved in did not continue for a long time and he had to face the consequences but still he managed to build an empire for himself and his family and a net worth that will shock you.

According to the report, Big Meech 2022 happens to have a whopping net worth of around $120 Million which came from his drug dealing, money laundering, and trafficking. His annual income is said to be around $2 million which in turn makes up such a huge net worth. It is reported that when he was arrested, the investigation team confiscated $21 million which included cash, jewelry, and cars, and also seized more than 10 properties that he and his brother owned. Though he had under his name this big amount of money the sad part is that this did not last long as he was serving his days in prison for the felonies. His net worth also reportedly includes his earnings from hip-hop and his BMF entertainment.

READ MORE: Brett Favre Net Worth: How Much He Earns From His Skills?

What Did Big Meech Do?

You must be having several questions that how he managed to earn so much money or make a fortune like this and have such a massive net worth. Well, Big Meech’s career started with him selling drugs followed by several other illegal activities. He also founded BMF Entertainment which launched several artists namely Young Jeezy and Fabolous. He then became a member of the Black Mafia Family which was famously known for drug trafficking.

He started this drug business with his brother in 1989 and eventually by 2020 the business expanded all over the US becoming one of the renowned names in the business. the brothers, however, had their own internal feud but their moneymaking never stopped. But the illegal business could not carry on for longer as the Drug Enforcement Administration overtook the Mafia Family after a lot of efforts. And after they were caught in 2007, they were sentenced to 30 years of imprisonment leading to a halt in the business.

Big Meech’s dating life has not been as public as his business or it can be said that it was not so clear as his business. He has been linked with many women which also included celebrity link-ups. Though according to reports, it is said he had been married and there have been rumors that his wife is no more but nothing can be confirmed as nothing has been revealed by the family. It is also said that Meechan and his wife shared a son together who is supposedly a hip-hop artist.

If you think you want to know more about this family and the business and more on the story of this family, you should definitely indulge yourself in watching the series BMF (Black Mafia Family) which was released in 2021 and consists of two seasons. This will give you a closer look at their life and the things they were involved in. Created by Randy Huggins, the series revived the family all over again sparking talks around them. Wondering where to watch it? Well, you can watch the series on Lionsgate+ and Apple Tv. If you are not into watching the series but more into reading then you can also get your hands on the book written by Mara Shalhoup which is based on the life of the brothers and is called BMF: The Rise and Fall of Big Meech and the Black Mafia Family.