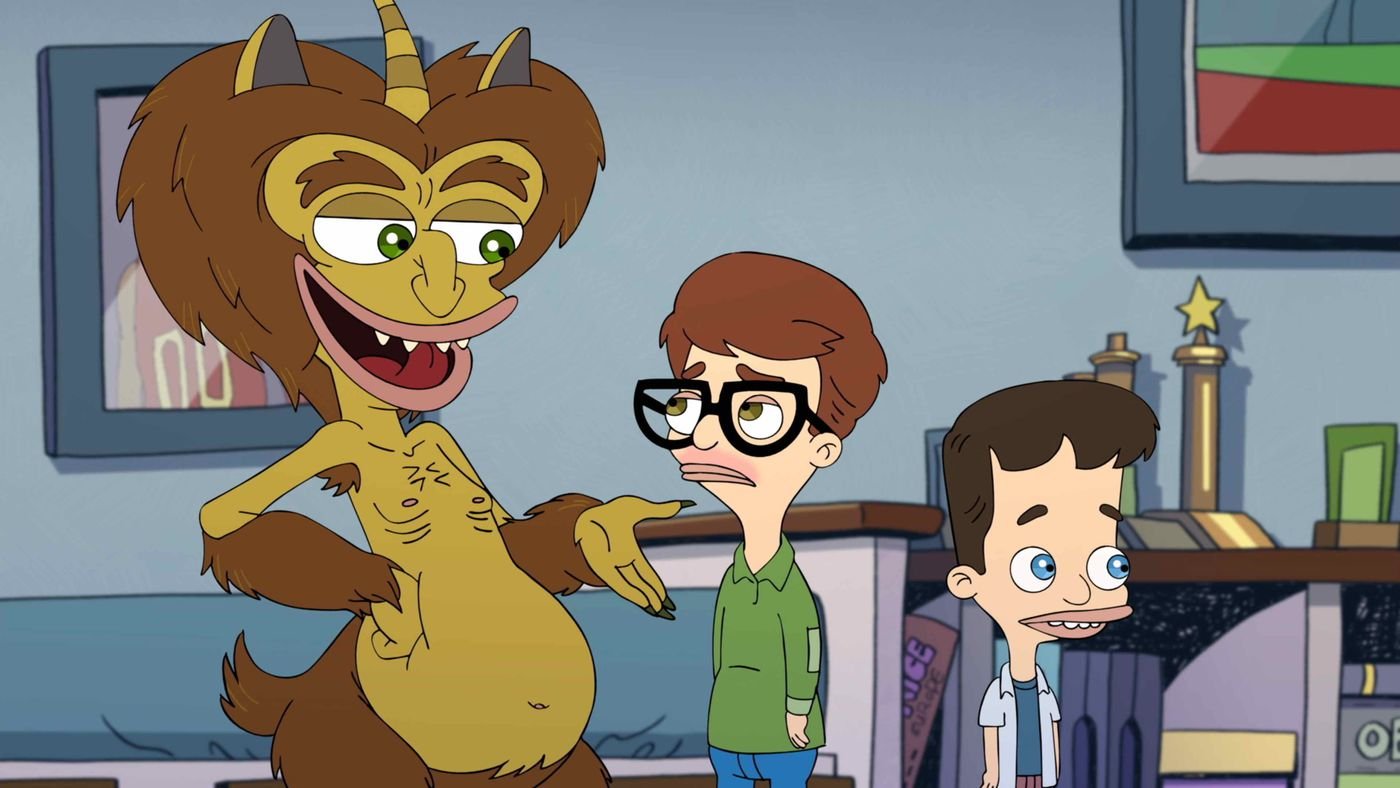 Animated series are most people’s favorite it is respective on what age group they fall into. The series is more delightful to watch if it is an animated sitcom.

So the fans of animated sitcoms are going to find this article very fun and interesting because it is about Big Mouth, an animated sitcom. The series is centered around exploring and getting acquainted with the aspects of puberty and the changes that happen in the body during this time.

Created by Andrew Goldberg, Nick Kroll, Mark Levin, and Jennifer Flackett Big Mouth is an American animated sitcom. The series premiered in 2017 and has five seasons so far. The sixth season is due for release in a few days and the fans are already excited to know everything that is there about season 7.

Now you must be thinking is there any information available about season 7? Well, there might be! Why don’t you read the article and find out?

Season 1 of Big Mouth was released on September 21, 2017. Till now 5 seasons have been released of the series each one having 10 episodes except the third season which had 11 episodes. All the episodes of the series have a running time of about 25 to 46 minutes.

Now, comes the most exciting part. Are we going to have season 7? So the answer to this question is yes, there will be a season 7. The announcement of the renewal of the series for season 7 was made in April 2022. So we are going to have season 7 but no information has yet been revealed about its release date or its making. So the news that season 7 is going to be there must have satiated your curiosity to some extent. As far as the release date is confirmed for that you will have to be a little patient.

Throughout the series, the kids are seen getting acquainted with the concepts of puberty which are quite new to them and they seek advice from various people which is helpful yet very confusing for them at times.

In the past five seasons, the series has revolved around the same concept interestingly showing their struggles, their confusion, and their curiosity.

In the series, we have Nicholas Arsenio “Nick” Birch, a teenage boy who lives with his loving and supporting parents, an older brother Judd and an older sister Leah.

Jessica Cobain “Jessi” Glaser is a very witty and intellectual girl. Her father, Greg, is an unemployed stoner who is facing a hard time running the family. Her mother, Shannon, is dating another woman, secretly.

There are three hormone monsters Maurice, Mona, and Connie. Apart from these, there are various other characters that are equally interesting and fun. All the seasons have had these characters and they’re likely to remain the same in season 6 as well as in season 7.

There are various trailers available for all the available seasons. Trailers for the upcoming season 6 are also available but we do not have traders for season 7 yet because it has only been announced and the making has not yet started.