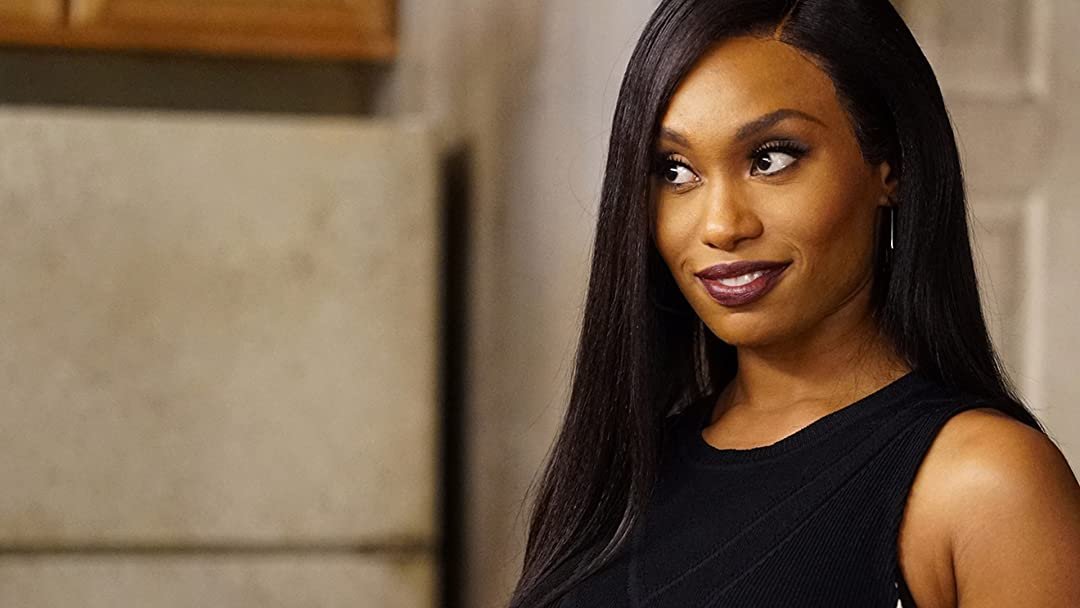 We are living a life that is full of tension. We, often, forget to laugh but it is always been said that laughter is the best medicine. So, there are comedy movies and genre which entertain us and makes us laugh in this tense world. People feel happy watching comedy shows and laughing at the jokes. If you are one of those people who love comedy movies and shows just like me, you must have heard about the show, Bigger. Bigger is an American comedy television series that premiered on BET+ on September 19, 2019. Created by Felischa Marye, the show was renewed for a second season on Feb 18, 2020, which premiered on April 22, 2021.
The show has received lots of love from audiences all around the globe. Even the critics gave their positive responses to the show. The comedy timing of the show is perfect which makes it funnier. It has even managed to get average ratings on various platforms. The show has 6.8 ratings on IMDB out of 10 and according to Google, 81% of its users have liked the show.

Since the end of season 2 of Bigger, fans are waiting eagerly to know the status of season 3 of the show. If you are one of these fans who are waiting for the third season of Bigger, you clicked on the right article. We will give you all the information that we know about this show. Fans would be disappointed to know that season 3 of the show has been canceled. Yes, you read it right. The second season was the last season of Bigger. In December 2021, the show was officially canceled.
Felischa Marye confirmed this news via her Twitter handle. In her tweet, she said she is sad to announce this and even she can’t believe that the show won’t get the third season. Further, she thanked the entire cast and crew of the show for the hard work and dedication that they have put in the show and of course, the passionate and honest fans of the show.

The cast of the show includes familiar faces such as Tanisha Long portraying the role of Layne Roberts, Angell Conwell who portrayed the role of Veronica Yates, Rashedda Crockett in the role of Tracey David, Tristen J. Winger playing the role of Vince, Chase Anthony who portrayed the role of Deon and many more. These actors have given their best for their respective roles worked hard on their part. They have given their hundred percent to look their roles real to the fans and the audience. There are also many recurring actors on the show such as Lucius Baston and many more.

The story of the show revolves around five thirty-somethings people living in Atlanta and they are trying very hard to build such a professional and personal life which they can be proud of but uncovered feeling from their college is the obstacle in their way. The secrets start to reveal which forces these friends to deal with the uncomfortable truth about each other.

We are sad to inform you that since season 3 of the show has been already canceled, there is no trailer available for the same. However, there is a trailer available on YouTube for the second season of Bigger. In case you want to take a look at it, you just need to click on the link given below. You will be able to watch the trailer of the second season of Bigger. If you liked the trailer, found the plot of the show very interesting, and are interested to know what happens next you should definitely watch this amazing show. The show is available on Amazon Prime Video. Let us know what did you think of the show, Bigger in the comment box after watching it and we will get back to you with a new article very soon. We hope that you would enjoy the show. Happy Watching!