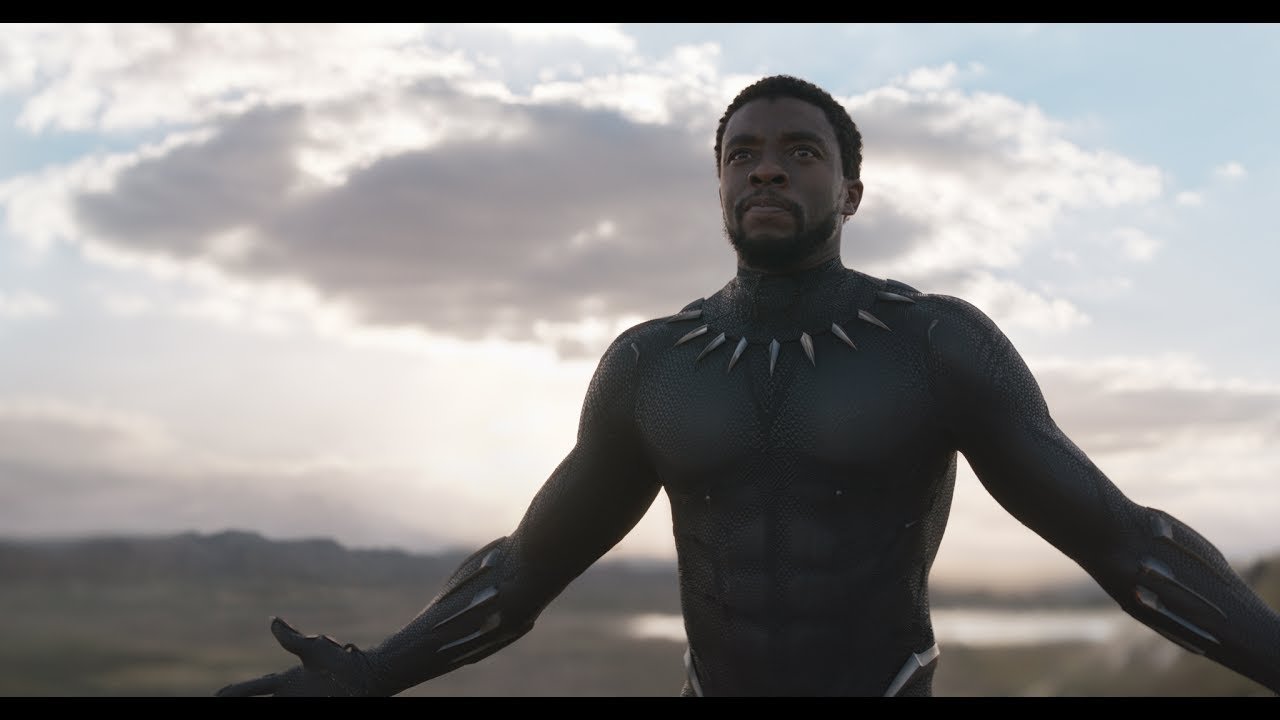 After the unfortunate demise of the Chadwick Boseman, the American Actor, well-known for playing the superhero character of Black Panther, there had been a huge question mark about the release date of part 2 of the same. Black Panther, a superhero movie with an exceptional plotline, is based on a fictional African Country Wakanda, and the members of its royal family. MCU released its Part 1 in the year 2018, directed by Ryan Coogler. Wakanda, a futuristic land with the right amalgamation of traditions and technology, instantly gained a mass audience hooked on the story. With a current IMDB rating of 7.3/10 and 96% rotten tomatoes, the sequel of this hugely anticipated movie is going to be the 30th film from the Marvel Cinematic Universe. Since the untimely demise of its lead character T’Challa (played by Chadwick Boseman), the audience stayed glued to each piece of news about the new revisions the director and creators might introduce. A movie that was one of the best-reviewed movies from the Marvel Cinematic Universe had a futuristic perspective on several social aspects like race, gender, power, and politics.

Several reports and news cycles represented the news and rumors around the delay, change, abruptly cease, or starting of production of the sequel post the demise of the lead superhero in the real world. There even were rumors about the digital replication of Boseman to the sequel. However, putting an end to all kinds of speculations, Black Panther 2 has a release date, finally!

After the announcement of the sequel in 2019 and rumors regarding the changes to the lead character, initially, the movie was set to release by July 18, 2022. This announcement after coming from the official Twitter handle of Disney calmed the shockwaves among the fans. But to the surprise of fans, there were certain more uneventful complications leading to further postponement of the sequel, which now has a final release date, November 11, 2022.

READ MORE: Where to Watch Spider-Man: Into the Spider-Verse Online?

Following T’Chakka’s demise, the Wakanda King, his son, T’Challa, returns to Wakanda, an African Country, to proclaim his throne as the successor. With the re-appearance of a powerful enemy, the mettle of T’Challa as a king was tested. However, this sequel is going to be challenging without the actual presence of Black Panther. The current anticipation about the upcoming plot is that it might start with the funeral of T’Challa.

The void left in the Black Panther cast was irreplaceable and unavoidable after the demise of the lead superhero Black Panther played by Chadwick Boseman. Though news rounds were claiming the consideration of Digital replication of the character in its sequel, some official reports have confirmed the absence of any such tactics and the dire efforts being put to honor the legacy of Boseman. However, there is some news regarding a few confirmed casts of the sequel.

T’Challa’s infamous and all-female honor guard shall be coming back as a confirmed cast for the sequel. The role played by Danai Gurira is also going to have an inevitable role in the ultimatum of the upcoming movie.

Played by Daniel Kaluuya, is fictionally Okoye’s husband and leads the border tribe of Wakanda.

With all the Letitia Wright’s injury news covering and delay incurred due to the aforementioned causes, we are confirmed about the news of her reprising her role as the T’Challa’s younger sister and Marvel’s one of the smartest people. If the rumors are believed, Shuri shall play a larger role with a stronger impact in the sequel.

The trailer of this much-anticipated movie is awaited and the anxiousness can be felt all around. With the movie set to hit the big screens by November this year, viewers are assuming the trailer to be released by the end of May. However, with the numerous difficulties and developmental hurdles to cross, there might be a delay and the trailer, according to numerous unofficial declarations is about to roll out by the Mid-week of July.

Where to Watch Black Panther 2?

Disney is one of the official streaming partners and is already streaming part one of the Black Panther on its platform. The sequel is also going to be available over the same platform which is Disney Plus Hotstar.

READ MORE: Where To Watch Doctor Strange In The Multiverse Of Madness Online?