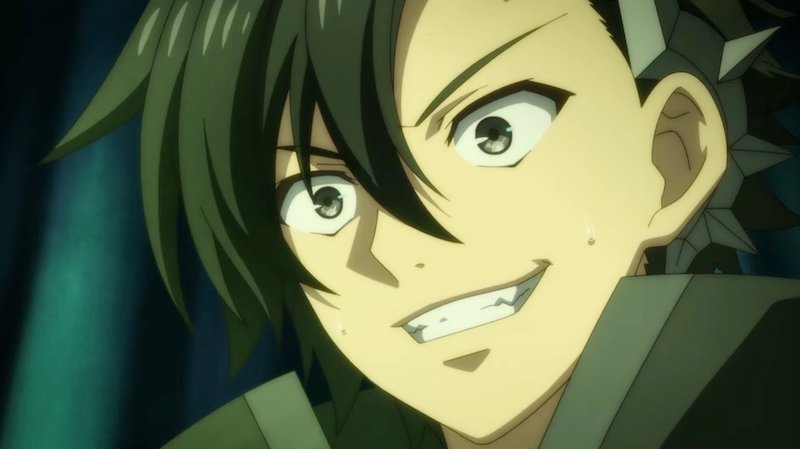 Do you like watching anime or reading comic books? If not, you must have that friend in your friend circle who is a crazy anime fan or a reader. Share this news with that friend and make your friend happy. A new anime series based on a manga series is getting ready to entertain the ever-increasing anime and comic books fanbase.

If you are a comic book reader, you must have read or heard about Black Summoner as a Japanese light novel or manga series. The Black Summoner franchise brings in a big surprise for the fans. Soon there will be a brand-new anime version of the Black Summonerwith the same name.

All the versions of Black Summoner received good reviews from the audience for their storyline. The new series will be 100% successful; there is no doubt about it. Black Summoner anime is a must-watch for its brilliant writing and animation.

The most-loved Japanese light novel and manga series, Black Summoner, is back. And this time, the series brings in a big surprise for the audience with a new concept for the franchise. As the anime fanbase is booming, the Black Summoner franchise will have an anime series.

Black Summoner anime series will likely follow the same science fantasy genre as the first novel series, Black Summoner. The story takes shape in the fantasy world with new adventures for readers and the lead character.

Kelvin is the lead character in the Black Summoner story. One day, he wakes up and founds himself in a different world. He realizes that he somehow exchanged his memories for superpowers while transmigrating.

In this new world, Kevin realizes his role as a Summoner. The goddess who brought him into this new world becomes his first follower. And Kelvin begins his adventurous journey fighting with many on his way.

MUST READ| One Piece Filler Episodes To Skip: Detailed

The Black Summoner fans crave its anime version, and their appetite will get fulfilled soon. Their wait will get over on July 9, 2022.

Where To Watch Black Summoner Anime?