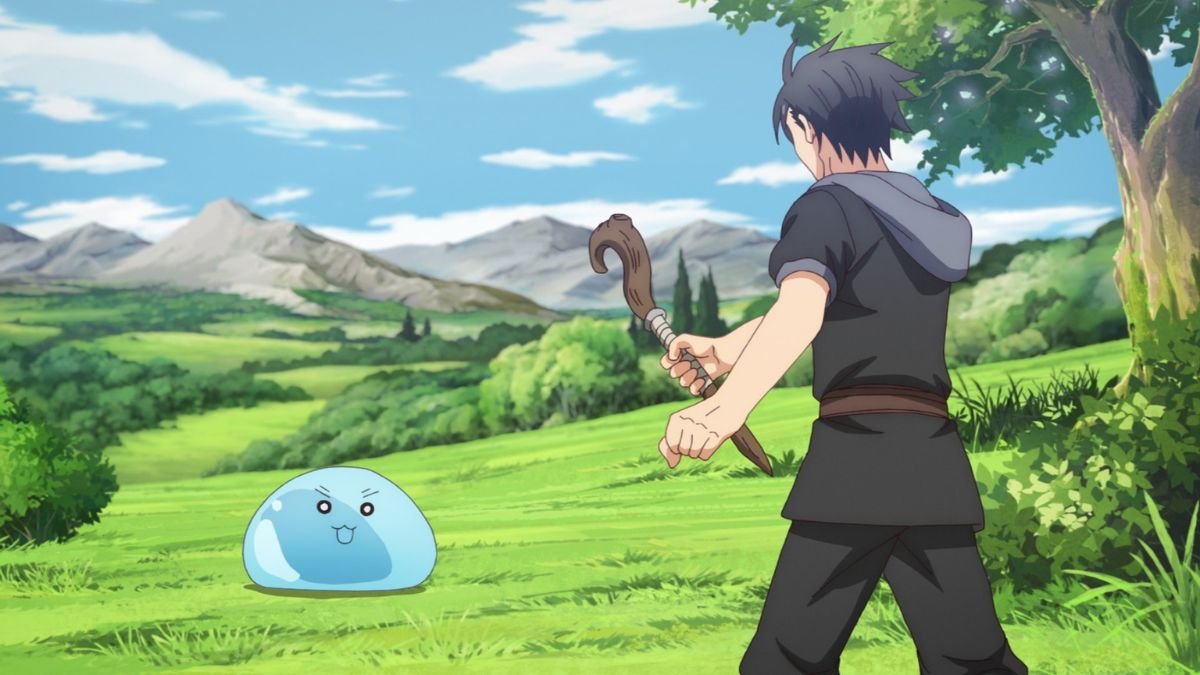 Released for streaming on July 9, 2022, Black Summoner is one of the most hyped Japanese Anime series. Some episodes of the first season of this fantasy genre series, have already been aired. So far, the series has successfully been able to amaze its fans with the amazing, out-of-the-box content. The fans are loving it so much that after watching the last episode, they cannot just wait for the next episode to air! So far, 11 episodes of the series have been aired and the fans cannot just wait for the release of the 12th episode.

Written by Doufu Mayoi, Black Summoner is a Japanese novel series that revolves around the protagonist Kelvin, who finds himself in an unknown place, with absolutely no memory of his life so far. He, later on, finds out that he had exchanged those memories in return for new powers, during the recent transmigration. Kelvin embarks upon his new life as an adventurer and steps into an absolutely new world as a Summoner. The plot gets more interesting as, shortly after he starts his journey, he discovers that he has latent powers to be a battle junkie. The story then moves on to different adventures which are absolutely exhilarating and unpredictable.

Episode 12 of this series is likely to bring some exciting twists and turns to the plot, making the whole series more interesting to watch.

Kelvin, the protagonist of the series, is quite a powerful wizard who has the power to summon strong creatures and minions, to fight for him in the battles. Kelvin likes to live lowkey, irrespective of the amazing powers he has because he does not want to become a puppet to the world’s feuding countries. Kelvin prefers to have a low-key life, is very down-to-Earth, and loves peace and tranquility.

The character of Kelvin represents mixed, rather contradictory characteristics. On one hand, he is very loving and easygoing with his friends but there are times when he is seen to be behaving quite sadistically and selfishly.

Efil, Sera, Clotho & Gerard are interesting characters in the series who significantly contribute to making it worth a watch. They are Kelvin’s summoner friends.

Clotho the slime is a blue critter who has massive powers and is highly skilled. Gerard is an undead knight, who envisions seeking revenge for his fallen kingdom. Lively and vivacious, Sera is the daughter of the demon king, who has her powers in a hair accessory. Efil is a blond elf girl, who has been summoned by Kelvin, so that he can transform her life.

Rio Saeki, Tsubaki & Toya’s Party are the fellow Isekai guests who keep good company with Kelvin. Kelvin meets Toya, on the way to the Japanese-influenced nation, Toraj. Toya has three party members who are quite hardworking and have heroic characteristics.

Rio Saeki is a young girl from Earth who has been reincarnated by Kelvin and is now his foster sister. Rio is quite thankful to Kelvin for having been given the opportunity to live her life fully as her young life had ceased in the hospital. She has a sympathetic and loving character that is expected to grow and evolve beautifully.

Melfina is the gorgeous Goddess of reincarnation who is responsible for bringing Kelvin to the new world. She was initially just a voice that followed Kelvin wherever he went but later on manifested herself physically. She is now always by Kelvin’s side and has also shared her reincarnated powers with him.

Tsubaki, is the queen of Toraj and is also an Isekai guest.

Black Summoner Episode 12 will be available on various online platforms and websites, for streaming. You can watch it now on Crunchyroll too.