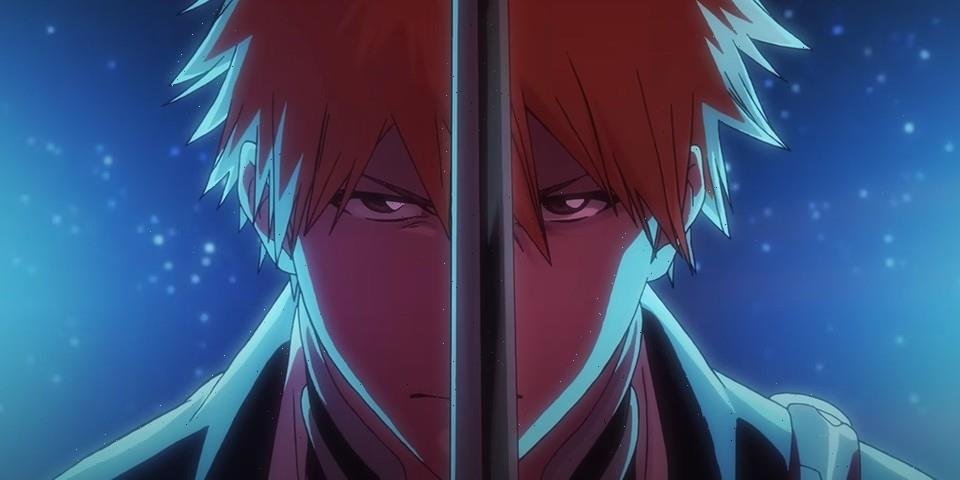 One of the most highly anticipated anime of the current year, Bleach is back with a bang. Once part of the Big Three in anime, Bleach is back after a decade-long break. The fans are overly excited about the show and pouring lots of love into the show. The final arc of the show, The Thousand Year Blood War returned to television on 10th October.

The first episode received a lot of praise. With new animation, new characters, and a new intriguing storyline, the long-awaited return of the anime has been worth the wait.

When will the second episode of Bleach Thousand Year Blood War be released?

The second episode titled ‘Foundation Stones’, starts where the first episode ended, that is with Ludaas Freigen on the ground with his mutilated hand. We cut to Ichigo’s house where the others wait for Ichigo to return after battling Ebern. Upon his return, Ryonosuke receives a call from soul society informing her and Shino about the attack on soul society and asking them to attend the funeral for Division 1 Vice Captain Choujiro Sasakibe who has been killed by 7 unknown assailants.

Ichigo proceeds to patrol the town when suddenly Nelliel crashes into him in her child form and asks him to help her save Hueco Mundo. We then cut back to Ywach who converses with Ludaas who is on his knees unable to stand up and then proceeds to kill him. Just after killing him, Ywach praises Ebern for stalling Ichigo and kills him too.

The other members of the Vanderweich show concern for the killing of arrancars who are valuable assets. To this Ywach replies by forming stairs out of reishi, climbing them, and uncovering Hallibel captured and in chains.

Next Pesche falls from the sky as well and they go to Ichigo’s house. Then we cut to soul society where Sasakibe’s funeral is taking place. At Ichigo’s place, Pesche tells the gang how Hallibel was defeated and captured by Ywach and how their friend Dondachakka was captured too. The gang decides to help them by going to Hueco Mundo but Uryu refuses since Quincy cannot help hollows. Just then time Kisuke Urahara appears and helps them travel to Hueco Mundo.

When the gang arrives there they look around and find that everyone in the area has been killed. Then we again cut to Hueco Mundo where the Iacto Arme of Hueco Mundo is assessing the strongest warriors. Here we get introduced to the first of the Sternritters, Sternritter J, Quilge Opie.

Hallibel’s three lieutenants known as the Tres Bestia appear to fight the commander of the Iacto Arme who is Sternritter J. He easily overpowers them.

The end of the episode features Captain Kurotsuchi addressing the Gotei 13 Captains including Commander Genryussai about the attack on soul society and the likely people responsible for it which is Quincies.

In the first episode, we saw Ichigo and his friends battling many hollows and saving two rookie soul reapers. A mysterious figure appears in Ichigo’s bedroom. While at the same time many disappearances take place in soul society which seems strange. Ichigo fights with the mysterious man who appears to be a Quincy. Ichigo wounds him and the man manages to run away. In soul society, the seireity is attacked by 7 to 8 unknown masked assailants who claim to be Vanderweich.

The characters appearing in this episode are:-

For international fans, Bleach Thousand Year Blood War will be available to stream online on Disney+, Hulu, and ESPN+ on 17th October. While for Japanese fans they’ll be able to see it on TV Tokyo, TV Shizuoka, and the AT-X network.

If you liked this article then stay tuned to our page. We will keep bringing you many more interesting articles that you would not be able to take your eyes off. This is it for today we’ll be back with another article soon.