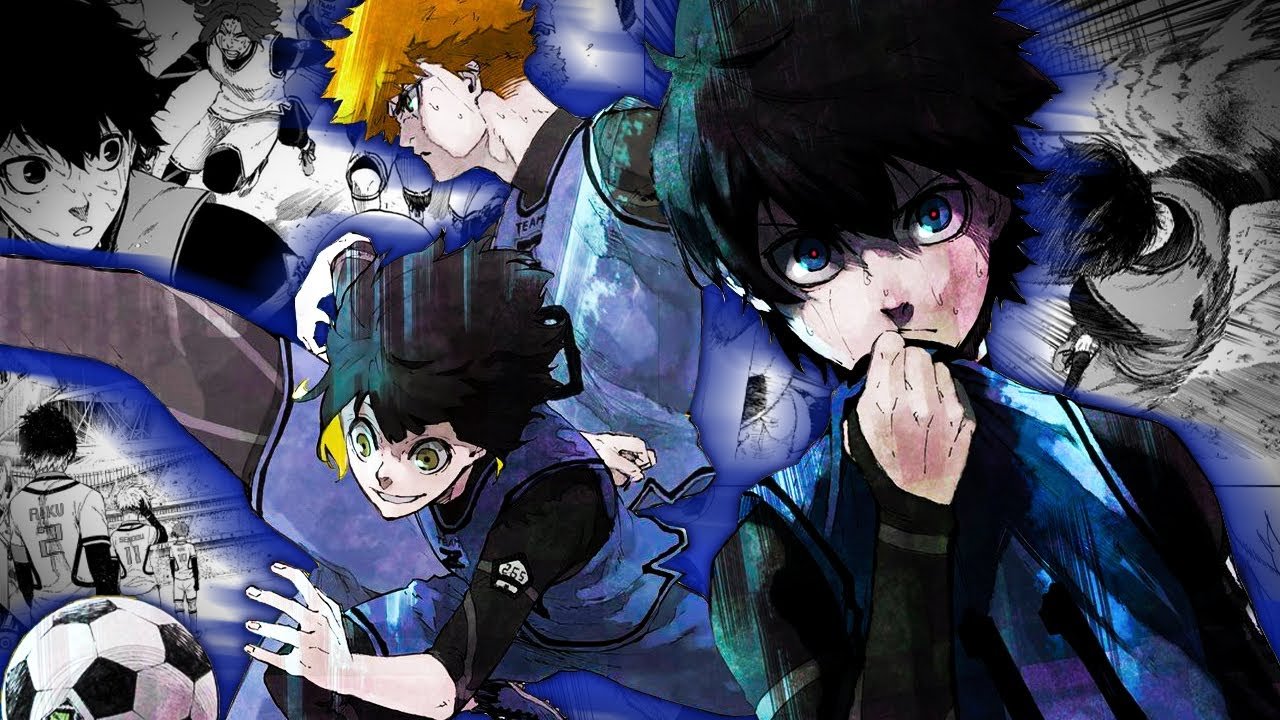 Blue Lock is originally a Japanese manga series which is very inspiring because of its genre as it is a Sports and thriller manga series many people have shown their interest in this particular manga series.

It is written by Muneyuki Kaneshiro Illustrated by Yusuke Nomura and published by Kodansha. Blue Lock was started on August 1, 2018, and it is still ongoing. As of now, it has 21 volumes.

The anime version is written by Taku Kishimoto and directed by Tetsuaki Watanabe and Shunsuke Ishikawa. The first episode was released on October 9, 2022, and the series is still ongoing.

“When will Blue Lock Episode 7 be Released?” This question is kind of a trend now, we are aware of the success of this particular anime television series which was released recently on October 9, 2022. So far only 6 episodes have been released which is enough to make us ask for the official release date of the next episode which is episode 7.

After the end of episode 6, many viewers started to ask for the seventh episode immediately, well we can understand how hard it is to wait for the next episodes of Blue Lock because of its storyline and characters, both are done in a very detailed manner which leaves a big impression on the viewers.

In other regions, it will be released on November 19, 2022, the same goes for India. Mark the date on your calendar according to your region so that you will not miss out on the most awaited episodes of Blue Lock.

Most probably we will get to see the fight between Team Z and Team W and the conclusion of the fight, so we can say that the seventh episode will make us know which team will get the victory.

The sixth episode holds the title “I’m Sorry”, in this particular episode we get to see the start of the battle between Team Z and Team W, this also shows how Kuon came up with a strategy for Team Z. You can watch the episode for a detailed description.

Nothing feels better than watching a glimpse of the most awaited episode of our favorite anime television series, right? So the fans of Blue Lock are manifesting for the official teaser for the next episode.

You can check out the preview for the next episode on YouTube and the preview pictures for episode 7 are also available on the Internet, you can easily find the photos on Twitter or Instagram.

Luckily Blue Lock is available on Netflix as well as Crunchyroll, so you can watch the seventh episode easily without having any particular issues.