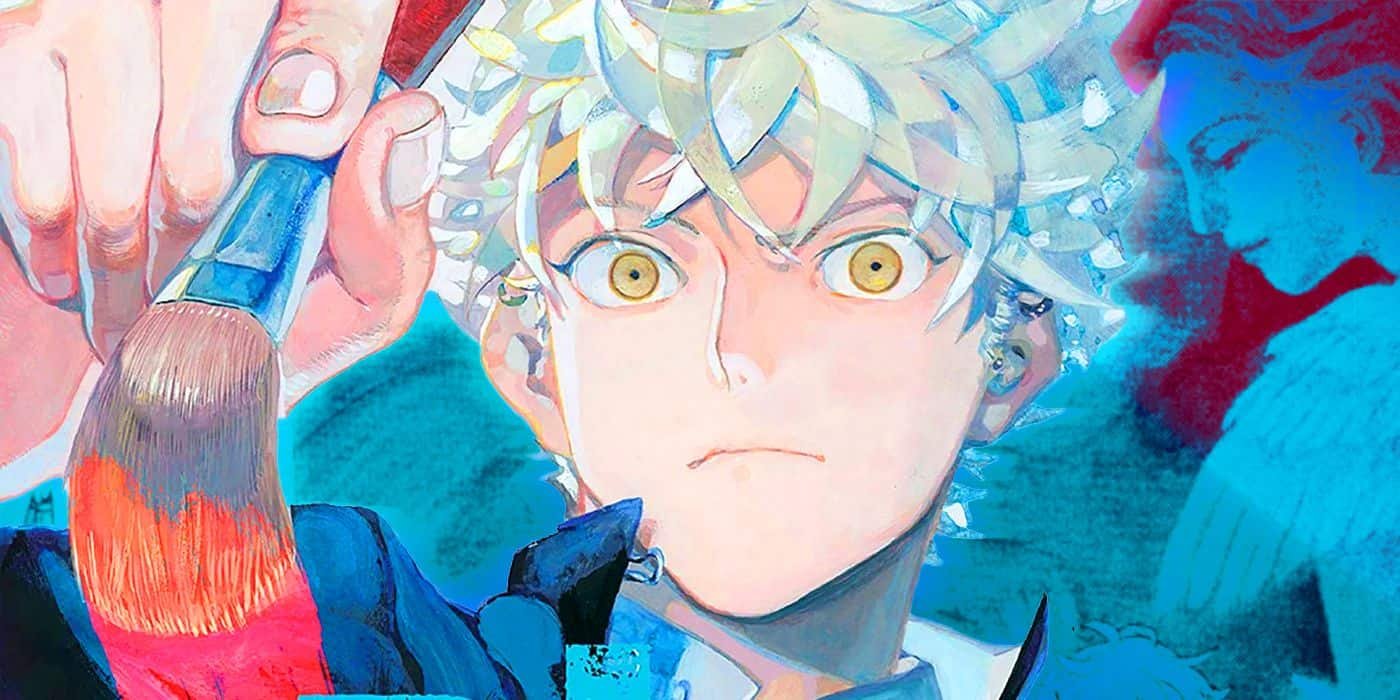 The newly released anime series Blue Period brings a fresh plot with a much relatable character as its protagonist. We are well aware of the old anime trope where anime protagonists totally invest themselves in achieving their goals. This anime has a more relatable, close reality take on that trope. Fans are extremely excited to see what this new anime series has under in its sleeves. With a deep gripping story with influential characters and a refreshing plot, the anime has laid its foundation pretty well with fans rooting for it. The anime is available on Netflix and is based on the manga series of the same name which is written and illustrated by Tsubasa Yamaguchi. Till now, only five episodes have been released and we are going to talk about Blue Period Episode 6 release date and other details.

The anime has recently received and so far has only 5 episodes. The Blue Period Episode 6 is expected to release on 29 October 2021.

Blue Period consists of a unique plot filled with blood-fueling passion and influential elements. We get to follow the life of one named Yatora Yaguchi. Yatora is a second-year high school student who lives the so-called ordinary life of just any Japanese high schooler. Just like the average high school student, he lives a simple day-to-day life which includes him spending time with his friends, hanging out with them, studying, doing classes, and all. Even though he acts like a delinquent at times, his grades are considered pretty good. No one could ever say that he neglects his studies and goes around wasting time and frolicking. He maintains a proper balance between his academics and his social status, which is quite hard to do. His outgoing charming extrovert character has granted him the ability to maintain his composure most of the time and deal with complicated situations as well with time. The life of Yatora seems perfect to many. A guy with no social issues to deal with and has many friends to hang out with, also with remarkable grades in academics, it might seem to many that Yatora lives a satisfying fulfilling life with no issues. However, reality holds a completely different scenario.

Yatora’s life isn’t remotely as fulfilling as it seems. In reality, he is bored out of his life and envies people who live on the edge. Yatora believes that his life is extremely predictable and doesn’t even have a teensy bit of spice in it making it pointless nonetheless. He believes his repetitive life of studying, hanging out with friends and all is just boring and he would give a lot just to have something exhilarating happening in his life for a change, something to get rid of this shackles of boredom. But unfortunately, since he is bound to conventional norms he fails to achieve that. He was just going through his day-to-day life just before he came across a painting made by Mori, who happens to be his senior and is also a member of the Art Club of his school. Mesmerized by the beauty of the art he became more intrigued about art and paintings. A complete whole new world opened up to him as he kept diving into the deep world of art.

Soon he grew a passion for painting himself, he realized that it is through art he will finally get to live the life he always aspired to live, a fulfilling life where he could explore new things and be free from the shackles of boredom. He soon decided that he will turn this passion over his into his profession. However, he soon realized that it will not be an easy journey for him to achieve his goal. Pressure from his family for him to choose an unconventional career path became a major obstacle. He also received a massive blow from the peer pressure he faced when observing the skills in the art of his peers that surpasses his by a long shot. He also faced a lot of issues regarding his social involvement with people around him. Most of the time he relied on his calculative mind which helped him to adapt to different situations based on the social scene he is in.