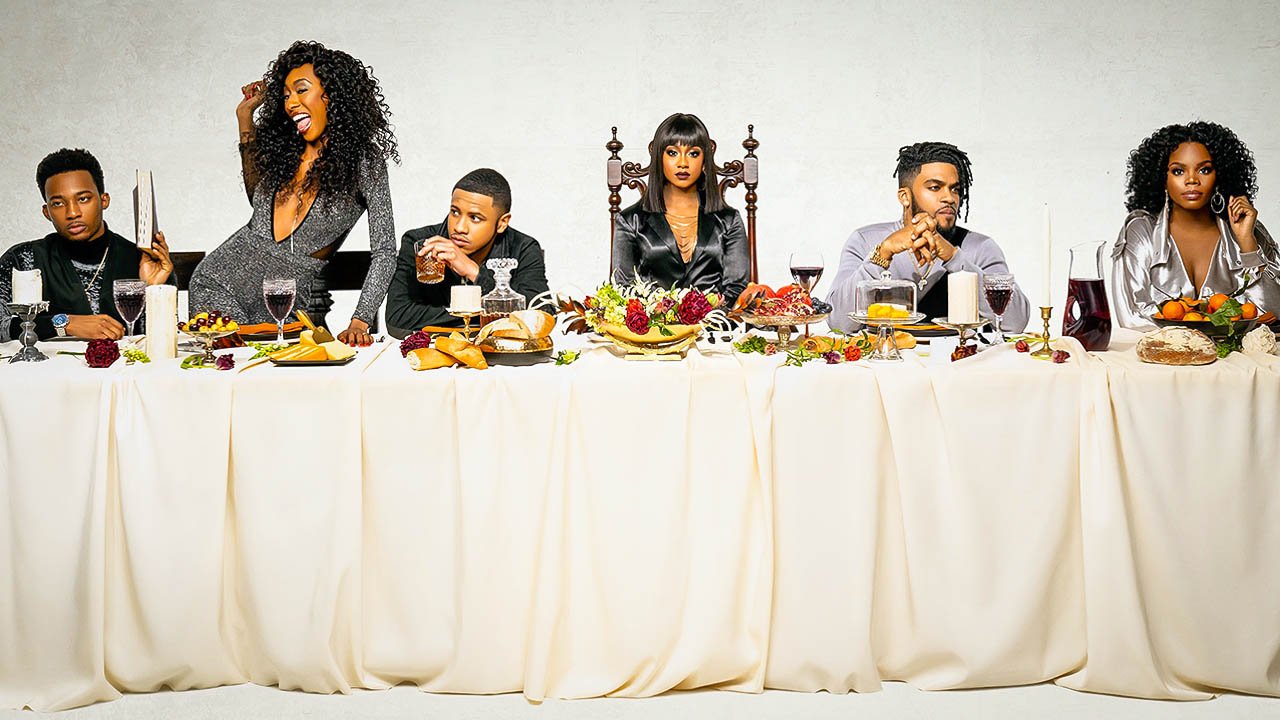 Boomerang is a series that will make you laugh a lot, and once you start watching it you will be glued to the screen until the end. If you haven’t heard about Boomerang, then read this article to learn more about the series. Believe me, you won’t regret it after watching it, and it is highly recommended if you are into comedy series.

An American television series Boomerang adapted from the 1992 movie of the same name. The series starts with the actors Lala Milan, Tetona Jackson, Tequan Richmond, and Leland Martin. The executive producers of the series are Rishi Rajani, Ben Cory Jones, Lena Waithe, and Halle Berry. Under the production companies 606 Television, Paramount Television Studios, DeEtte Productions, and Hillman Grad Productions on February 12, 2019, the series was first broadcast on BET and ran till April 29, 2020. Both the seasons comprise 18 episodes together, with the running time of each episode being roughly around  30 minutes. It’s been almost two years since season 2 concluded, all the viewers are craving for season 3. Will there be any season 3? Can we expect season 3 to come and fulfill the hunger of the viewers? To untangle all your confusion read the complete article!

Boomerang is based on a movie by Barry W. Blaustein and David Sheffield. After the announcement about the production of Boomerang on April 11, 2018, viewers got the series on February 12, 2019, broadcasted on BET along with the title of 10 episodes “Pilot”; “Game Night”; “Power”; “Call A Spade”; “The Let Out”; “Back in the Day”; “Family”; “Housekeeping”; “Us Too”; and “Trust”, which wrapped up in the same year on April 9. After season 1 audience received the second banging season on March 11, 2020, with the title of 8 episodes “There U Go”; “Love Shoulda Brought You Home”; “Don’t Wanna Love You; “Reversal Of A Dog”; “7 Day Weekend”; “Hot Sex”; “Feels Like Heaven” and “End of the Road” and ultimately wound up on April 29, 2020. Around two years have passed, season 2 has come, to quench the thirst of audiences will the creators bring season 3? So the answer is no! Co-producer of the series in August 2021 announced that season 3 of Boomerang will not come.

READ MORE: Live Up To Your Name Season 2 Release Date And Spoilers

Viewers are downcast to know that their favorite series will not return after Season 2. However, the storyline of previous seasons of Boomerang had received a great response from the audiences and critics too. Rotten Tomatoes rating series with 100% whereas series got 5.4 out of 10 by IMDb. The storyline of previous seasons revolves around a successful executive, and in further episodes, he finds that his lifestyle has turned back to him. But what is going to happen with him? To know more about the storyline of Boomerang, you should try.

The cast list of Boomerang perfectly blended with its storyline and that was one of the reasons that series was quite popular among viewers. The cast list of previous seasons of Boomerang is Bryson Tequan Richmond as Bryson; Eddie Murphy as Marcus; Tetona Jackson as Simone Graham; Halle Berry as  Angela Graham; Robin Givens as Jacqueline Broyer; Grace Jones as Strangé; Lala Milan as  Tia Reid; RJ Walker as David; Brittany Inge as Crystal Garrett; Kim Alex Hall as Rocky; Paula Newsome as Victoria Jackson and many more.

Where to Watch Boomerang Season 3?

If you have not watched Boomerang to date or want to see it again, then luckily for all the fans that are available on BET+ via subscription. Thank you for reading the article till the end and do tell us your reviews about the series in the comment section. Till then stay connected with ThePoptimes for more such articles!