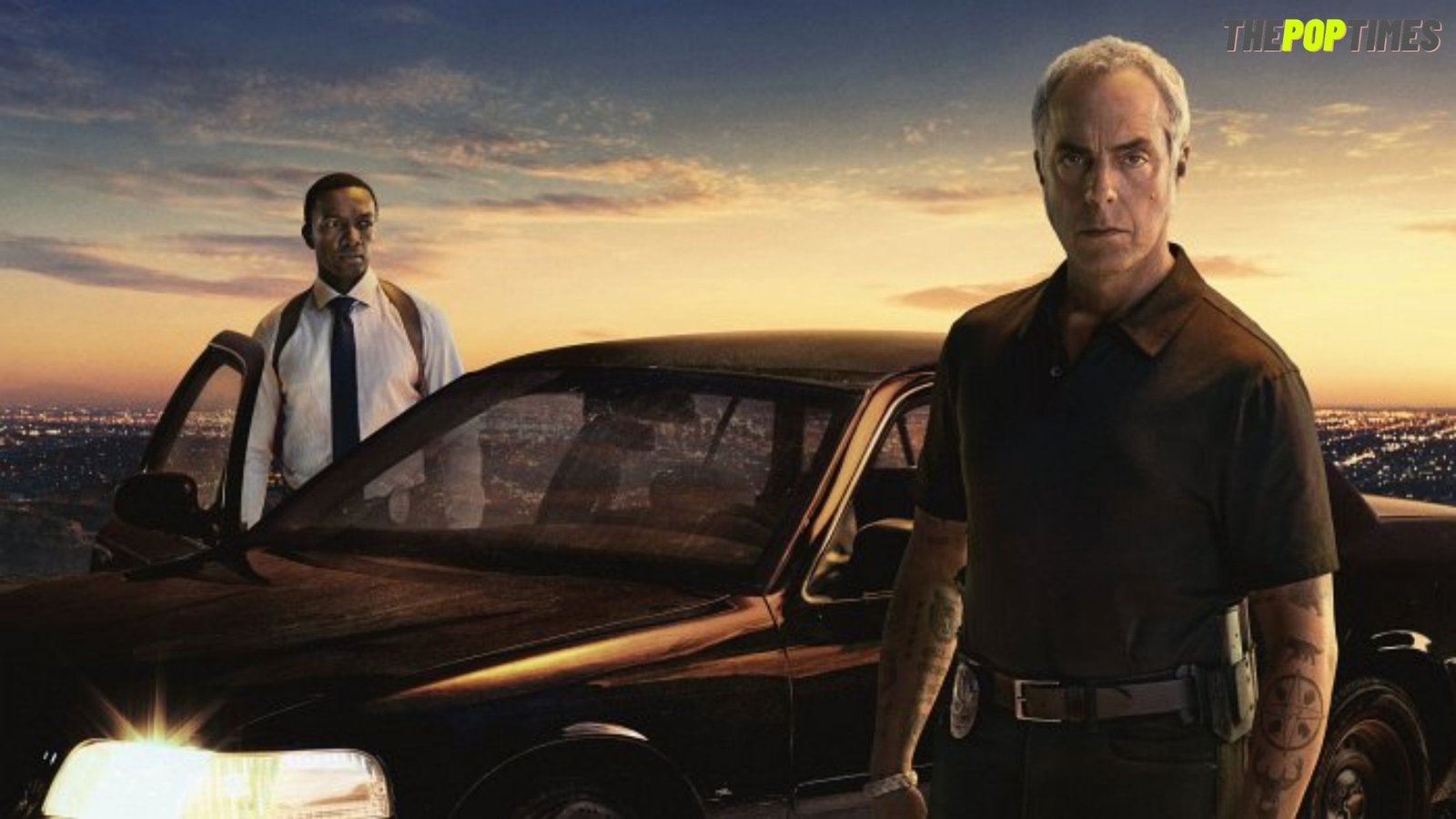 Bosch season 7 recently came to light, the epic storyline has been carrying all the fans for so long. And not to forget every series has its die-hard fans and we guess you are one amongst them. The series can be streamed on Amazon, But what after season 7? Is there a Bosch season 8 or will there be a spinoff to the show! Worry not we’ve got you covered.

Bosch season 8 has been officially declined by the makers as season 7 was the last one that the fans will ever watch. IMDb has shown interest in making a spinoff series for Bosch and can be released by early 2022.

Although there is no news about the Spinoff to the series as well. and we can consider that the show is most possibly finished and there won’t be any further news regarding it. Until the makers make an announcement we cannot be sure about what is about to happen and can be considered that the series has finally ended. Yes we know that is disappointing but that’s what is Everything beautiful has an End sooner or later and the same happened with the Bosch Tv Series as well

Will there be the Bosch Spin-off series?

Although the makers haven’t made any official announcement IMDB has shown interest in making a spin-off for Bosch for sure.
The spinoff series has already begun shooting and Michael Connelly shared some pictures on Twitter as well. The show will have most of its cast members too. So yeah technically it can be called a Season 8 but with a different storyline.

The spinoff will have a storyline that will have the story of the show after the timespan of 18 Months. The Story will not have anything in relation to the previous season and can be called a fun Season. As of now the season 8 or the spin-off has not been titled yet

The story that we will witness in the next season will be completely based upon the boon “It’s The Wrong Side of Goodbye”. The post covid scenario where the racial war between the LAPD and the George Floyd situation would have come to a normal situation. The season might also portray the future possibilities of the show and if there might be a Season 10 of Bosch as well.

Where will Bosch season 8 Release?

The show will first release in the US on IMDB Tv and later on, it can be seen releasing in the UK and other regions as well. Although the release date has not been finalized yet as we know the story will be portrayed with a gap of 18 months from the season 7 and post covid scenario. We can expect it to release in early 2022.

The season portrayed Harry’s Story and the best part is that we get to see so many cameos! Yes, the scriptwriter has beautifully brought the earlier cast that we have been watching in the past seasons as well. In varius investigative cases we see sudden appearance of our beloved characters that were totally unexpected.

Talking about the story Harry’s Life has been shown in a much more clearer way. Where he is getting older and the life around him is still moving at a fast pace. There is action romance and the same thrill as the earlier seasons. The cliffhangers makes the audience in touch with the Story and makes the show bingeworthy.

Now we can sit tight and wait for season 8 or the Spinoff to be released by next year to see our beloved cast back in action. Till then you can binge all the seasons on Amazon Prime.