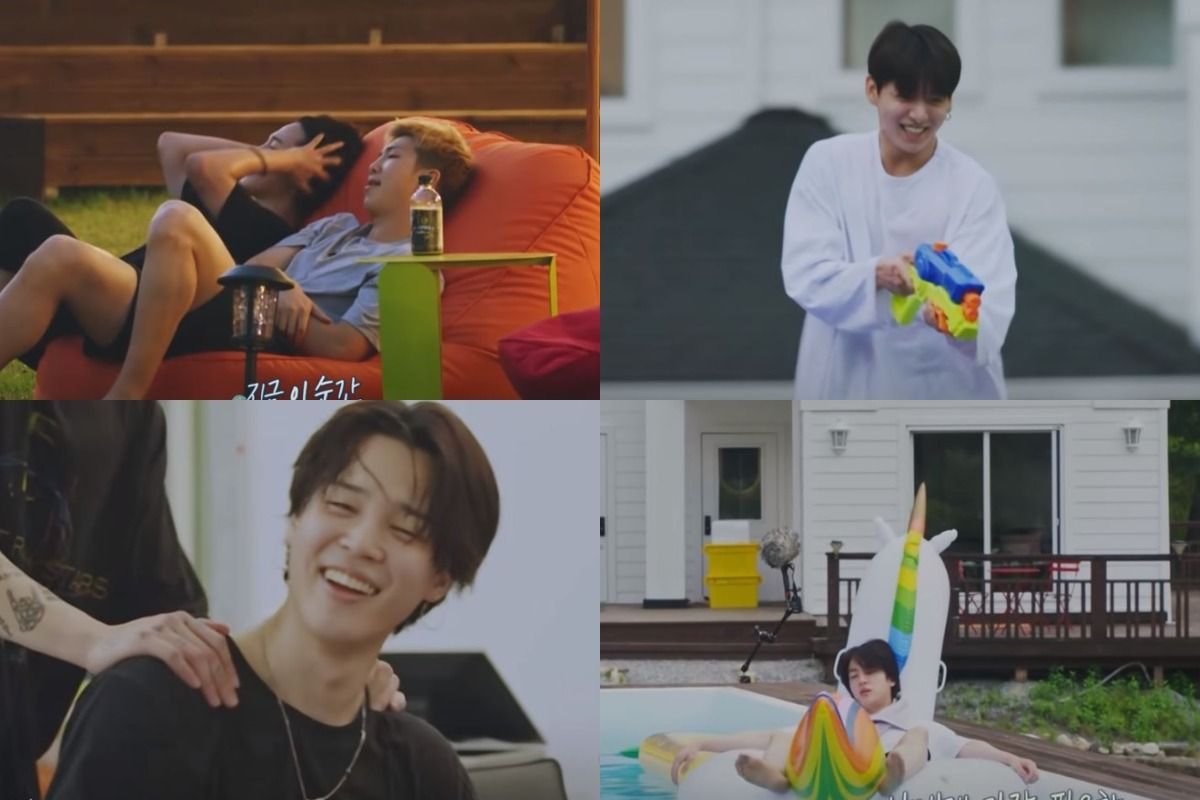 When it comes to k-pop, people from all over the sphere are fond of it. K-pop never fails to entertain you. And when it’s BTS (the world’s biggest band and with the biggest fandom ARMY), they always entertain their ARMY fans with their music and reality series. For the fans, the reality series of BTS is healing. After the hectic day, all you need is to watch their reality series. When will Bts in the Soop season 3 be released? What will be the plot? Let’s read something about it.

A South Korean boy band, BTS, debuted on July 13, 2013, under Big hit entertainment, and gained popularity among people of every age group. The group consists of 7 former members, Kim Namjoon, Kim Seokjin, Min Yoongi, Jung Hoseok, Park Jimin, Kim Taehyung, and Jeon Jungkook. BTS debuted with album 2 Cool 4 Skool. Their second Korean studio album Wings in 2016 sold over 1 million copies in South Korea. For their single Mic drop they received the Recording Industry Association of America (RIAA) certificate, they are the first Korean group to receive the certification. During the time of pandemic when all the world needed something to cheer on, this South Korean group was there with their remarkable single Dynamite, this phenomenal song got nominated for a Grammy. Life goes on, Butter and Permission to dance reached number 1 in the Billboard hot 100 charts. Their music always has some healing power. They have won and even won countless awards. After all this, yes, BTS paved the way. They are some of the deserving artists in the world with the biggest fandom ARMY.

Now, let’s get to know something about BTS in the Soop season 3.

Season one of the show premiered on August 19, 2020, on JTBC, pay television network at 11 PM KST every Wednesday and 1 hour later at 12 AM KST on the WeVerse shop. The Soop has a total of 8 episodes with a runtime of 60 minutes each episode. On the WeVerse, as paid content, it shows additional 10 minutes featuring behind the scenes. Last season one concluded on October 7, 2020.

Following year, season 2 of the show aired on October 15, 2021, like season 1 on JTBC at 9 PM KST and 1 hour later at 10 PM KST on verse shop. Unlike season 1, season 2 has 5 episodes and it is released every Friday. Further, season 2 concluded on November 12, 2021. Both seasons are available in Korean, English, Chinese and Japanese subtitles. Both seasons start with the theme song In the Soop by band members.

There is no official news about season 3. There are chances that it will be released next year since it is loved by a multitude of people. The Series was like a present to the fans of BTS as it was released after the cancellation of the world tour because of the coronavirus pandemic.

BTS In The Soop Plot Premise

The shows are about the group BTS, how they take their time off from their busy schedules and spend some time together and relax in remote forest locations. However, in BTS in the Soop band members live in a forest area without any rules and regulations around them. All 7 members go after whatever they are engrossed by. Along with every member they play indoor and outdoor hobbies and do household chores. This reality series has already gained popularity among its fans. Globally, BTS in the Soop is watched by fans via purchase on WeVerse shop.

The location of the first was at Lake 192, a private lakeside rented property. However, in season two the production took place on purchased land in a bungalow by HYBE. However, when we talk about season 3, the plot has not been announced yet. Nevertheless, the fans are pinning their hopes on season 3.

BTS In The Soop Season 3 Cast

All the members of the band work as themselves in the reality show. The members are Kim Namjoon (RM), Kim Seokjin (Jin), Min Yoongi (Suga), Jung Hoseok (J-hope), Park Jimin (Jimin), Kim Taehyung (V), and Jeon JungKook (JungKook) and with a dog named Bam(Bam debuted in season 2). As for season 3, all the members will be cast in the next season as well.

BTS In The Soop Season 3 Trailer

The first teaser of season 1 of BTS in the Soop launched on July 28, 2020, and the further second teaser launched on August 4, 2020, the teasers of the series got around 2.2 million and 2.9 million respectively. They have the biggest fandom in the world and their fans from all over the orb were excited after the release of the teaser as it was a blessing for them during the time of the pandemic. However, the teaser of season 3 has not been released yet, but after looking at the reviews on seasons 1 and 2, Season 3 will surely release in late 2022. Even so, it is just a prediction nothing has been confirmed yet. You can watch seasons 1 and 2 of BTS in the Soop on WeVerse shop via purchase.