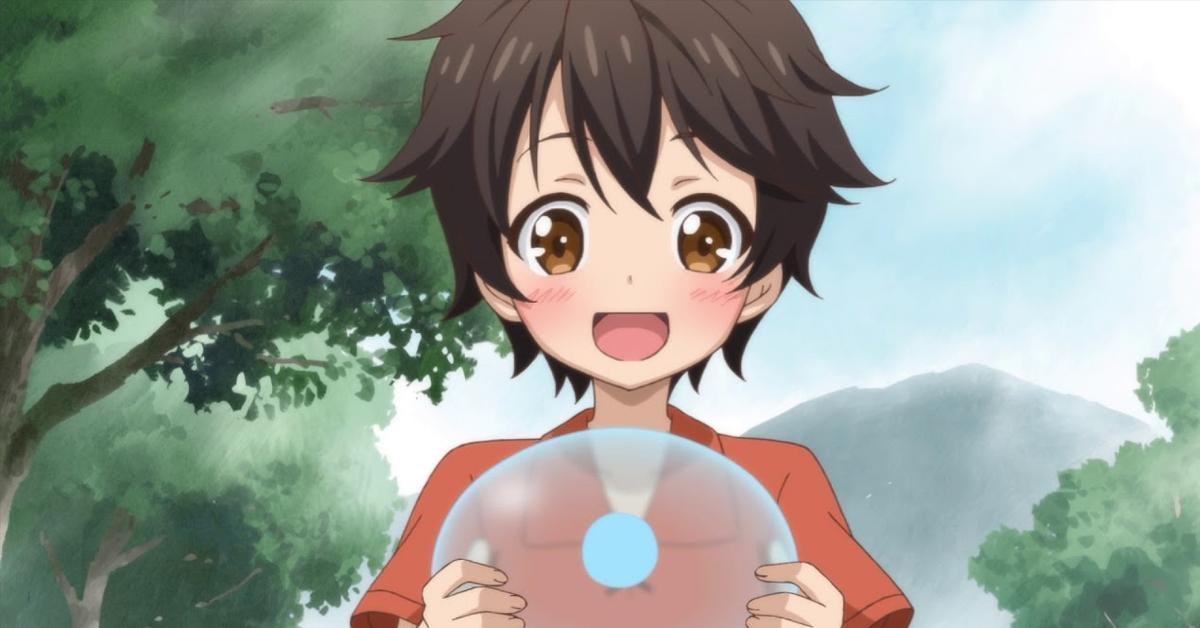 The adventure, slice of life anime series By The Grace of Gods is set in a fantasy world that tries its best to show a wide and vivid adventure. Based on the manga series of the same name written by Roy and illustrated by Ririnra, the anime series was released back on 4th October 2020 and is directed by Takeyuki Yanase. The original manga has 7 volumes in total and the anime series has only 1 season with 12 episodes as of now.

By The Grace Of Gods Season 2 Release Date

After waiting for a while after the release of the first season, fans were extremely delighted to hear about the production of the 2nd season. The 2nd season is confirmed by the creators but as of now, no official date has been stated. It is expected to be sometime during the second half of the year 2022.

By The Grace Of Gods Season 2 Story

God, a superior being capable of causing both miracles and catastrophes. They can be benevolent as well as cruel. A vast majority of humans deeply believe in them and devote themselves to God to show their respect towards them. However, how one perceives God is complete up to them and the religion they choose to believe in. The anime series By The Grace of Gods focuses more on the benevolent side of God’s rather than their wrath as a result the series gets a wholesome set-up. We get to follow the life of a young boy named Ryouma Takebayashi. Ryouma is just a child however his physique and his magical abilities can be a little deceptive. Ryouma despite being very young has a good hold on magic and he can execute his magic abilities most of the time without any hiccups.

Ryouma initially wasn’t a part of the functional human society since he was living all by himself far from human contact. He kept himself distant from any kind of human interaction and affairs initially and resorted to staying in the depths of a forest far from human society. Ever since as a little kid, he was living all by himself in the dense forest. Ryouma is a kind hearted kid and he treats everyone he meets with kindness and compassion. He is an extremely dedicated boy and tries his best to be useful. He does his level best to provide as much as he could for the people surrounding him. And not only that, he is extremely hard working as well and believes in giving in maximum effort into anything he is involved with, this attribute of his makes him more useful.

His hardworking aspect mixed with his kind and willingness to help aspect all in all makes him a reliable and likeable guy. Even though he gets awkward and nervous when someone gives him a compliment or praises him. Ryouma also have a unique and slightly weird hobby. His hobby is to collect slime so much so that it is safe to say that he is obsessed with slimes. He collects them, keeps them as his pets. He gets all excited when it comes to slimes. He spends most of his free time finding methods to create new types of slime. Ryouma’s well built physique and magical compatibility make it anyone hard to believe his actual age. The actual reason behind this is that Ryouma has been blessed by three Gods. Ryouma in his previous life had to face extremely hard adversities, his previous life was not at all peaceful filled with serenity so Ryouma was blessed with a second life where his only motive is to enjoy his life, to observe the wide spectrum and various flavours of life can provide.

Ryouma was living an isolated life far from human affairs for three years and after living all by himself that long it was time for him to go out and interact with other humans as well. However, little did he know that his life will be changed forever. The life he was living so far would no longer be the same. One day, after a fateful encounter of Ryouma with a bunch of injured soldiers, he immediately tended to them and provided as much assistance as he could. The soldiers soon recovered thanks to Ryouma and convinced Ryouma to join them to the Royal ducal family of the nearby town. Upon meeting the family, a new journey of Ryouma far from his home began filled with adventure, new friends, companions, places to see, people to meet, things to learn and what not.

By The Grace Of Gods Season 2 Characters

You can watch the anime on Netflix.