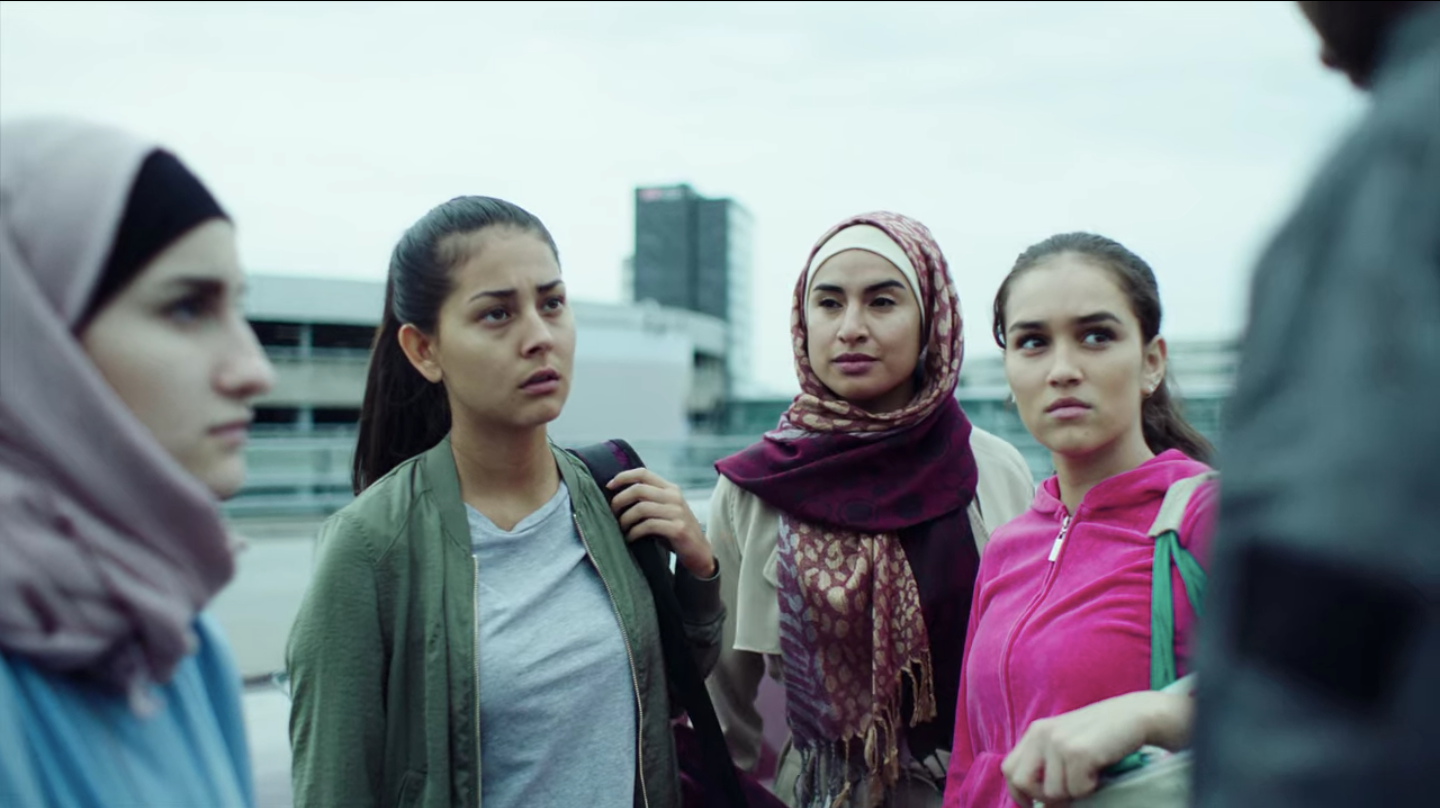 A series that is adapted from a real-life case is always greatly loved by audiences from all over the world, and you feel connected with every scene of the story. Caliphate is a Swedish series that is adapted from a real-life case, the casting is fabulous and every emotion has been beautifully well captured. You would be unable to refrain from watching all the episodes at once. So let’s read something about Caliphate, a Swedish series. Here’s what we know about Caliphate Season 2 Release Date.

A Swedish thriller drama television series Caliphate, directed by Goran Kapetanović and written by Wilhelm Behrman and Niklas Rockström. The producer of Caliphate is Tomas Michaelsson whereas executive producers are Lars Blomgren, Lisa Widén, Anette Mattsson, and Anna Croneman. The series stars Gizem Erdogan, Albin Grenholm, Amed Bozan, and Aliette Opheim. In early 2020, Caliphate premiered on 12 January on SVT1(only in Sweden) but in March 2020 Caliphate was available globally on Netflix. This one of the popular series on SVT Play is adapted from a real-life case, and it is greatly loved by audiences from all over the world through Netflix. On 9 February 2020, the Caliphate concluded along with 8 episodes. As it has already been more than two years since season 1 of Caliphate premiered on SVT1, fans couldn’t wait for more for the premiere of season 2. If you are also waiting for any updates then continue to read this article to clear all your confusion about the season 2 premiere!

Caliphate is based on a real-life case, and it premiered in early 2020 in Sweden. However, after it got available on Netflix, audiences from worldwide started giving love to the series. Despite all these reviews, on SVT Play the series Caliphate became the most-watched series ever. And beautiful scenes of the series were captured in Stockholm and Jordan. Along with the beautiful scenes, it is very educational and conveys a message that terrorism and intentional violence serve no purpose at all.

With the amazing reviews from audiences, IMDb rated the series 8.2 out of 10. It has been so long since season 1 was released, but fans are still hoping for season 2 and we have got something for you! Woefully, season 2 of the Caliphate is neither canceled nor renewed yet. So we have to wait until we get any updates about season 2.

As Caliphate is based on a real-life story, that is why audiences feel more connected to all the scenes. The storyline of Caliphate revolves around a young Canadian who shifted to Syria and joined Islamic State and for the group, she became an executioner before escaping. This series also highlighted the tough life of five women, and how they were always involved in difficult processes. Until now, we don’t know whether season 2 is happening or not, so for now all the audiences can hope for the best. If season 2 of Caliphate is happening then it might be about the revolutionary process.

The trailer for season 2 of Caliphate is not released yet, if the product is already started then we might expect season 2 in March 2022. However, we have to wait for any official news from the creators of the series. You can watch the teaser of season 1 on various online sources. If you haven’t watched season 1 of Caliphate, then you can watch it on Netflix in your preferred language.