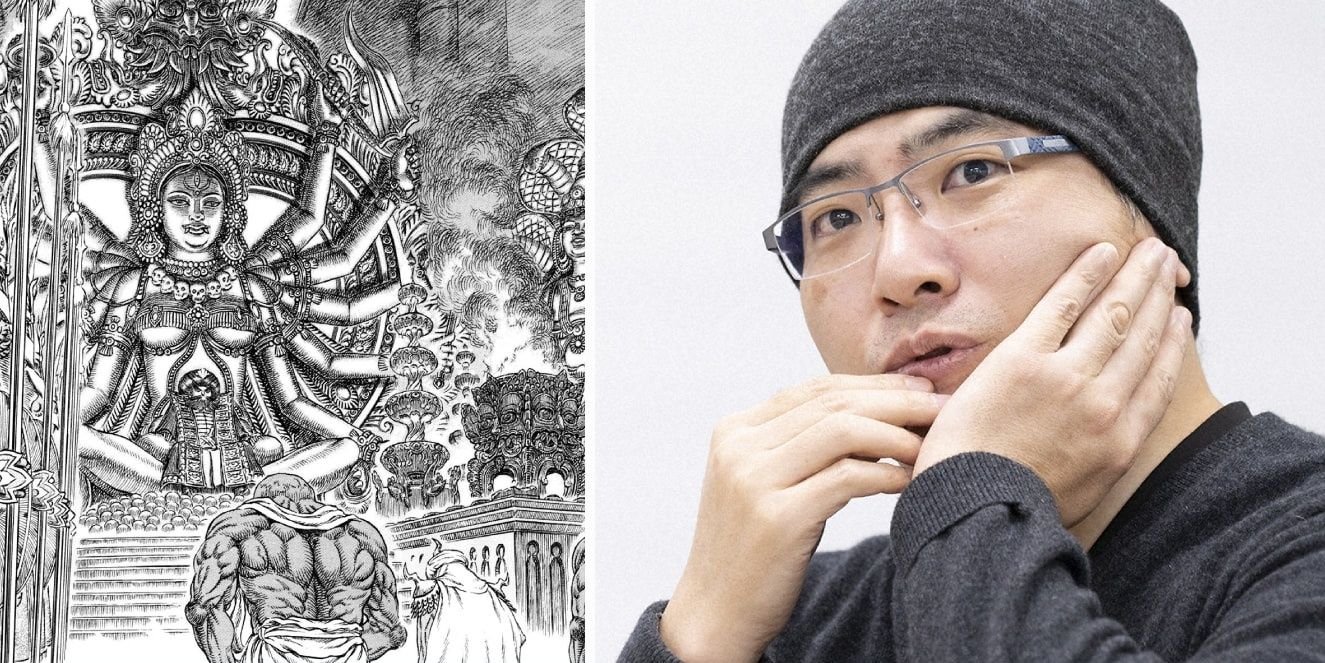 Berserk is a very well-known Japanese manga series. With several recreations ad adaptations, this series was written and illustrated by Kentaro Miura. The series was completely inspired by the dark fantasy world and was set in a medieval Europe setting. It was so widespread and famous that later this series was adapted into a 25-episode anime television series by Oriental Light and Magic. The anime was then broadcasted between the years 1997-98. The English publisher of the series was Dark Horse Comics and was broadcasted in the year 2016. This was a complete adaptation of the Miura‘s illustration series of 1997 berserk. However, fans are devastated about the future of this anime series after the unfortunate demise of Kentaro Miura and wonder if Berserk can go on without the original illustrator Kentaro. Berserk has been a major turnover creation for the anime industry and is often regarded as a key element of the manga hall of fame. However, with continuous hindrances, and now the death of its creator, the future of this series has entered into a more uncertain scenario.

Can Berserk Go on Without Kentaro Miura?

The biggest question that is floating around the heads of the berserk lovers and the massive audience is how the series is going to continue without the presence of its original illustrator Kentaro Miura. Despite the absence of any official confirmation regarding the current status of future episodes or the cancellation of the show, fans have been speculating certain nothings about the same. Several media portals keep looking out for any sort of confirmation, and if rumors are to be believed, the show might be taken over by an old friend and fellow mangaka of Miura, Koji Mori. But due to the absence of any official announcement, this is just a curated piece of information. After the death of Kentaro, the magazine in its announcement addressed that they shall preserve the original interest of Kentaro Miura as far as the series is concerned.

READ MORE: Is Shang Chi In Multiverse Of Madness?

Who was Kentaro Miura?

Kentaro Miura was born on July 11, 1966, and was a revolutionizing Japanese Manga artist who was well and best known for his major contribution to the manga’s hall of fame through the dark fantasy series called Berserk. He hailed from Chiba, Japan, and was active in the field of anime from 1985-to 2021. Before his death on May 6th, 2021, he had more than 50 million copies being circulated, making it one of the biggest selling manga series of all time. As far as his early life is concerned, Miura was 10 years old when he created his first Manga. That particular manga was called to be Miuranger. After his second and third successful creations, he found himself enrolling in the arts curriculum. After which, Kentaro Miura and his friend Koji Mori began creating and publishing their manga in the booklets of their school. Miura breathed his last on May 6, 2021, of an acute heart disease which was later announced to the public on May 20th, 2021.

Berserk is inspired by the dark fantasy world and is a story about Guts. Guts have a demonic brand on his neck, which attracts the demons towards him, making him ‘The Black Swordsman’. Guts are tired of this curse he is endowed with and his sole goal is to free himself and his love interest Casca from this vicious circle of events. However, his seeking vengeance after being doomed by his friend speaks otherwise. The story unfolds as Guts, in his quest for vengeance is helped by his sword and a misfit companion.

Where to Watch Berserk?

With the constant uncertainty over the future of this dark fantasy manga series, if you have not already watched this classic, then this is your sign to start. Berserk anime series of the year 2016 is streaming on Netflix and the audience with an active Netflix subscription can view the already released episodes of Berserk.