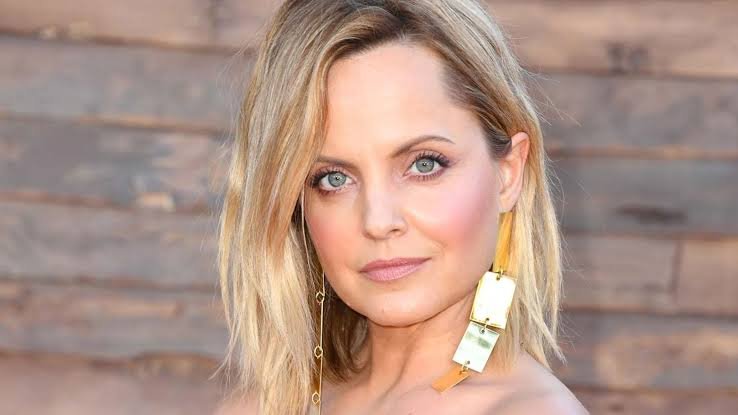 Popularly known for her roles in critically acclaimed films like American Beauty and American Pie movies, Mena Suvari has been in the news for a lot of different reasons. She definitely has a big fan following and is adored by many.

This multi-talented actress, producer, fashion designer and model has been applauded for her performances in several films and television series.

However, many fans do not know about her traumatic personal life and dating history. Today we will talk about her dating life and discuss some very sensitive topics. Is she single? Or is she seeing someone right now? We will discuss all these questions and give you the answers. So let’s get started without wasting more time.

Who Is Mena Suvari’s Boyfriend?

Before we answer this question, we have to take a look at her dating history a bit. Let me warn you she has a very active personal life. Suvari got married three times. The first two marriages did not end up successful. However, currently, Suvari has found the love of her life and is happily married to a person.

Her first marriage happened to German cinematographer Robert Brinkmann. The couple got married on March 4, 2000. Many fans had questioned the relationship since Brinkmann was seventeen years older than Suvari. However, the couple did not last long since in 2005 Suvari filed for divorce.

After her first failed marriage, she started dating Simone Sestito in 2007. The duo had met each other at the Toronto International Film Festival. For those who do not know, Sestito is an Italian Canadian concert promoter. Then in 2006, Sestito proposed to Suvari while on a vacation to Jamaica. The couple got married in 2010 in Rome. But this romance did not last long either. Suvari filed for divorce again in 2012 and the pair separated.

Finally, in 2018, Suvari married the man of her dreams, Michael Hope. The couple is currently living together and very much in love too. The couple also had their first child together in 2021. Their son Christopher was born in April 2021. So that answers the highly asked questions from fans.

Recently in an interview with The Gradian, Mena Suvari opened up about a lot of deeply disturbing personal experiences she has had in her past relationships.

Suvari also revealed that she has been raped by her brother’s friend at the age of twelve. This incident as usual leaves a very deep wound and questions arise about Suvari’s level of acceptance of trauma. After the incident, Suvari shared a very difficult and traumatic bond with intimacy thanks to the various traumatic experiences she had as a child.

Who is Mena Suvari?

One of the finest actresses in the industry is undoubtedly Mena Suvari. She got her big break in the 1997 drama, Nowhere. She has gone on to appear in some very exciting television series and movies throughout her life.

Some of the most famous movies and series that Suvari has featured in Kiss the Girls, Slums of Beverly Hills, The Rage: Carrie 2, Loser, Sugar & Spice, The Musketeer, Sonny, Spun, Trauma, Beauty Shop, Domino, Rumor Has It, Factory Girl, Brooklyn Rules, Stuck, Day of the Dead, and You May Not Kiss the Bride.
She has also received numerous awards and has been nominated for several awards and recognitions. Among her many awards, the most notable ones are her win at the Screen Actors Guild award for her excellent role in the movie American Beauty. The same role also got her a nomination for BAFTA awards.

Given her traumatic relationship experiences and past history, she has been very widely connected to various women empowerment movements and philanthropic works. She has designed a scarf line called ECHO with the Natural Resources Defense Council. This talented actress has been a devoted follower of the African Medical and Research Foundation. She has donated huge sums to this facility to help with research funds for several issues in Africa.