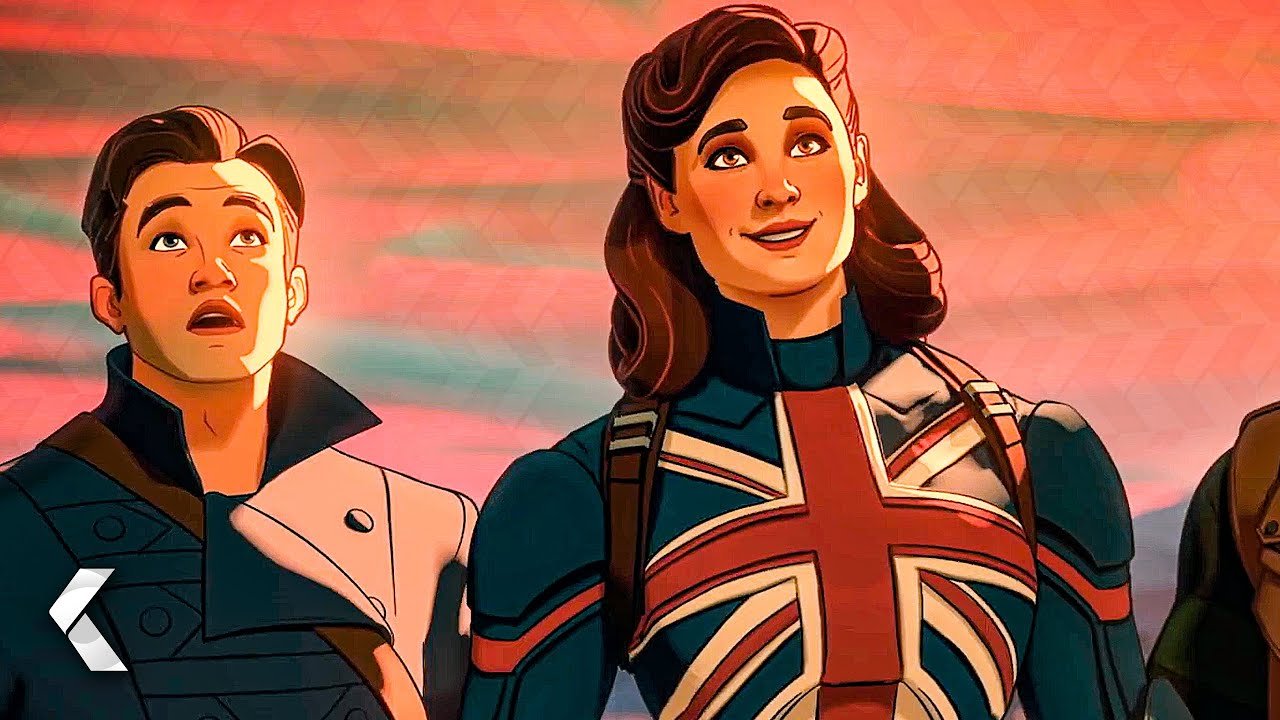 Doctor Strange in the Multiverse of Madness is the first Marvel try in the horror genre and is expected to be grander. As it is Marvel, fans expect a lot from the movie and fans are deeding to experience it on the big screen. Waiting to watch it on the big screen, fans have the trailers many times and want to know about a special character that could further be added to the MCU world, Captain Carter.

Who is Captain Carter?

Captain Carter, Peggy Carter, has made her first appearance in out with comic book pages in What If…? On Disney plus series.  he appeared in Episode 1 as a product of the wait-if situation where Atwell Peggy will take up the place of Soldier Serum in the place of Steve Rogers.

In that episode, we see that the first avenge might be Captain Carter that is Peggy instead of Steve rogers. She is an agent in SSR while World War II was happening and has become a witness to the Project Rebirth Experiment where the captain America was born in the regular timeline. Heinz Kruger installs a bomb in the SSR headquarters knowing about the experiment. Captain Carter was successful terminate his plan but Steve rogers was badly hurt. Because of the grave injuries, and can’t go inside the chamber he is injected with the serum and she chooses to do so in his stead.

Peggy gained some super strength and agility but was not accepted as she was a woman. But she chooses to be Caption Carter after seeing her suit and shield which were built by Howard Stark. She disobeys all the orders, but she wins all the battles successfully and makes the team successful makes into the team.

This gives plenty of scope for the Captain Carter for becoming a part of the MCU world as the multi-universe has come into play. She can also be part of the Illuminati as the Guardians of Multiverse. As we can see in the trailer Maria Rambeau was in a Captain Marvel suit of her costume, which makes us think about what would be up and how will the plot will be. So, it can be guessed that Along with Captain Marvel, both can be Guardians of Multiverse from the trailer this could be guessed. As the story is set in Multi-universe we can’t even guess what will happen and how the plot will lead further. We can keep guessing, but Marvel will always surprise us with innovative plotlines which are far more interesting than our speculated stories. The Involvement of the Multi-universe made it more advantageous to create very creative stories and create connections between different MCU movies.

If this movie has taken well, and we see more of Caption Carter, then we can expect this character to have her movie.

Who is Playing Captain Carter in Doctor 2?

In the trailer that was released, we could see Captain Carter in flesh. She was seen when Wanda was fighting the British super soldier fulfilling her role as the antagonist in this film. From the cover of the eye, we can Captain Carter in the backward with force with a shield in her hands and prepare for Rwanda’s attack.

Despite not being revealed yet, Hayley Atwell is thought of playing the role of Peggy Carter and the Live-action character of Captain Carter. This is heavily rumored after seeing in the Doctor Strange 2 premiere.

If that was true that would be great to see this great character come into live-action. This women’s empowerment is what we need in the MCU world now. This could make up another story and an interesting side plotline that would be intriguing to the fans.

If you are interested in watching Doctor Strange, be quick and find tickets. I am sure you will be in for the ride and worth all the money, and don’t think twice it’s an MCU film.

READ ALSO: Who Is The Hippo Goddess In Moon Knight Episode 4?