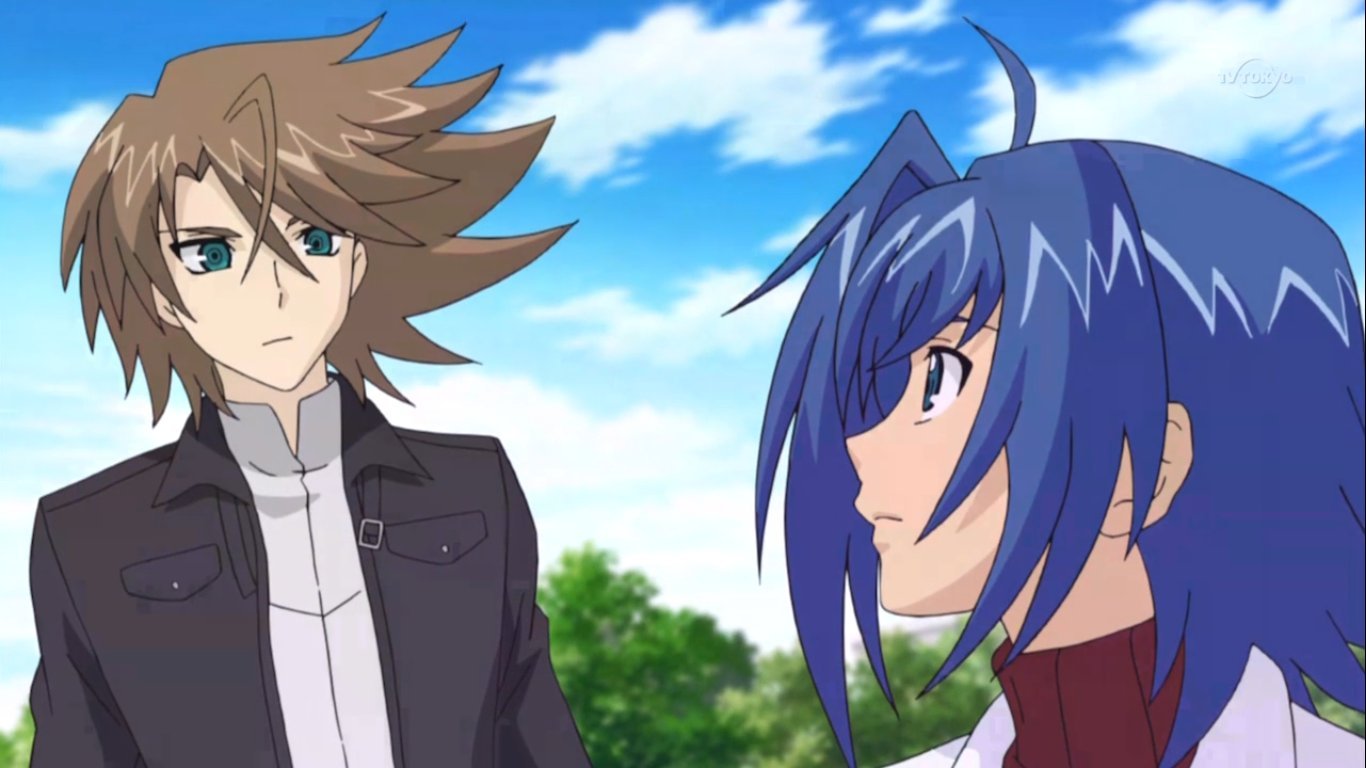 Cardfight!! Vanguard: overDress is a reboot of the original series but somehow it manages to drag down the slight little to nothing glory the original series had. Anime acts as a wonderful medium to promote various kinds of games. Beyblade is a successful example of such an anime. The original series wasn’t that great, to begin with, but it at least showed the potential the game of Vanguard holds and introduced it to the public. However, this reboot fails to portray such potential regarding the game and it drifts away from its focus from the game to absolutely nothing. Apart from flashy character design and proper animation, this anime doesn’t have much to offer. Cardfight Vanguard season 2 episode 2 release date is announced, know here.

Cardfight Vanguard Season 2, Episode 12 is set to release on 11th October 2021. Viewers are intrigued to see what turns will the show take in the upcoming episode.

Must Read- Gun Grave Season 2 Release Date: Is It Coming?

The story kicks off as we follow Yu Yu Kondou who is apparently a kind young boy who just wants to help others and live a normal usual day-to-day life. However he holds a special ability, an ability like no one else holds. This ability allows him to sense how others are feeling around him. Regardless of who the person is, and how they are feeling, Yu Yu can apparently sense how they are feeling for themselves. He is an ordinary junior high school student who lives an honest usual life.

As the story kicked off he was only fifteen years old living the life of a usual teenager, going to school, heading back home studying, etc. He lives in his own apartment in a place in Kaga Province which is called Kanazawa. However, Yu Yu was facing an issue. The issue was drastically affecting him mentally so much so that he decided to ran away from home despite being just a junior high school student

. The issue that was bothering him so much was that he can’t say no to anything when asked no matter how determined he gets to reject something but he fails nonetheless. This inability of not being able to say no when asked to do something no matter how hard he tries took a drastic toll on him and one day he reached his limits which compelled him to run away from his own home since he had just about enough of going along with his sister’s wishes.

In this amusement park, Yu Yu found out that this is the spot where Megumi hangs out with her friends. He meets up with Megumi’s friends Tomari Seto and Zakusa Ishikame. It is revealed to Yu Yu that all of them are a part of a team named “Team Blackout,” who meet up every night to play the game of Vanguard. However the night Yu Yu appeared there was a special one since the serious battle with a rival group was about to go down there between Danji Momoyama who is the leader of Team Blackout and Touya Ebata who is a strong vanguard fighter.

Teasers for Cardfight Vanguard Season 2, Episode 12 is available. If you did not watch season 1 till now, then you can watch it easily on YouTube.

Must Read- Darker Than Black Season 3! Will The “Black Reaper” Return To Seek Vengeance?