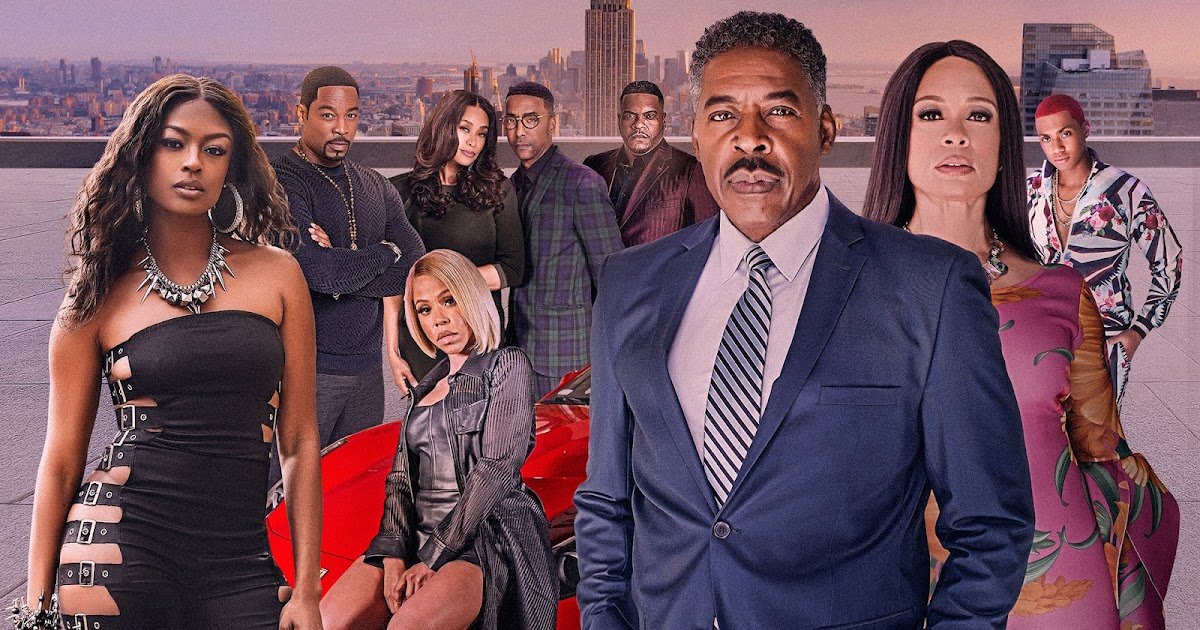 Since 2019, one thing that has been gaining massive popularity is watching new web series one after the other and becoming binge-watchers. We all now love watching new web series irrespective of what genre they belong to. A few of the most-watched web series are either Thriller, Horror, Romance, etc. Thriller movies are way too popular as they keep us excited and help to keep our adrenaline flowing which activates those parts of our brain which are usually not activated. Thriller films keep our interest intact throughout as they keep on making us wonder what is going to happen next and make us have many other questions regarding the ongoing scene.

Carl Weber’s The Family Business is a story about the Duncan family who runs a car dealership. Now you must be thinking it is a family-oriented series like many others based on family relationships. But that is not true. This is not even 1/4th  of the story. This is what they do by day. By night they lead a dangerous secret life. They now only have two options either they stay together and be there for each other or die. The first episode of Carl Weber’s The Family Business was released on 13th November 2018. This series has been created by Carl Weber.

After the launch of the 4th season in January 2022, there has been a lot of anticipation about the release of the next season. But that does not seem to be likely anytime soon. So we’ll just have to wait for the announcements for season 5.

The fourth season starts with LC trying to take revenge on Alexander. The police stopped by the French Meadows to investigate the case of a missing person. This episode is called Crazy as Duncans. Then we find Harris, getting a lot of attention after getting separated from the Duncans. Elijah then prepares to propose to Sasha while Consuela finds a plan to profit from her client’s information. Lauren the sister of Curtis who is busy with Kennedy’s trial, visits the Duncans for reinforcement. Elijah then is seen visiting Donna.

While consuella expands her new Hellfire Club, her latest client is then triggered to be happy. Orlando is on his way to visit his son and he loves his son to such an extent that he won’t mind even killing a person who dares to come in his way. Larry is then shown silencing Donna as a loved one is now dead. LC goes missing and it is necessary to find him by all means otherwise everything will fall apart. The Duncans gamble with their heads right against the wall. While they try to solve the case of a missing LC, someone from their past shows up. LC’s life hangs in the balance while walls are falling all around Duncan. This is how season 4 ended so fans are eagerly waiting for the new season to know what exactly would be happening next in the upcoming season.

This series includes more than 200 characters. Some of them are Valarie Pettiford who plays the role of Charlotte Duncan, Darrin Dewitt Henson as Orlando Duncan, Sean Ringgold as Junior Duncan, Tami Roman as London Duncan, Ernie Hudson as LC Duncan, Miguel A Nunez Jr. as Harris Grant, Arrington Foster as Rio Duncan, LisaRaye McCoy as Donna Duncan, Spencer Holmes as Carlos, Dylan Weber as Nevada Duncan, Antoine Homes Sr. as Carl, Carl Gilliard as Brother Minister and many many more. This also shows the versatility of the show as well as the characters. Probably the main reason why this web series is continuing to receive so much love is that it is based on a very exciting story but the bad news is it is available on such an OTT platform to which many people don’t have access.

Where to Watch Carl Weber’s The Family Business Online?

This series can only be watched on The Roku Channel or BET PLUS.  Unfortunately, it is not available to the Indian audience yet so we just need to be patient and keep our enthusiasm intact and wait for its release on other OTT Platforms.