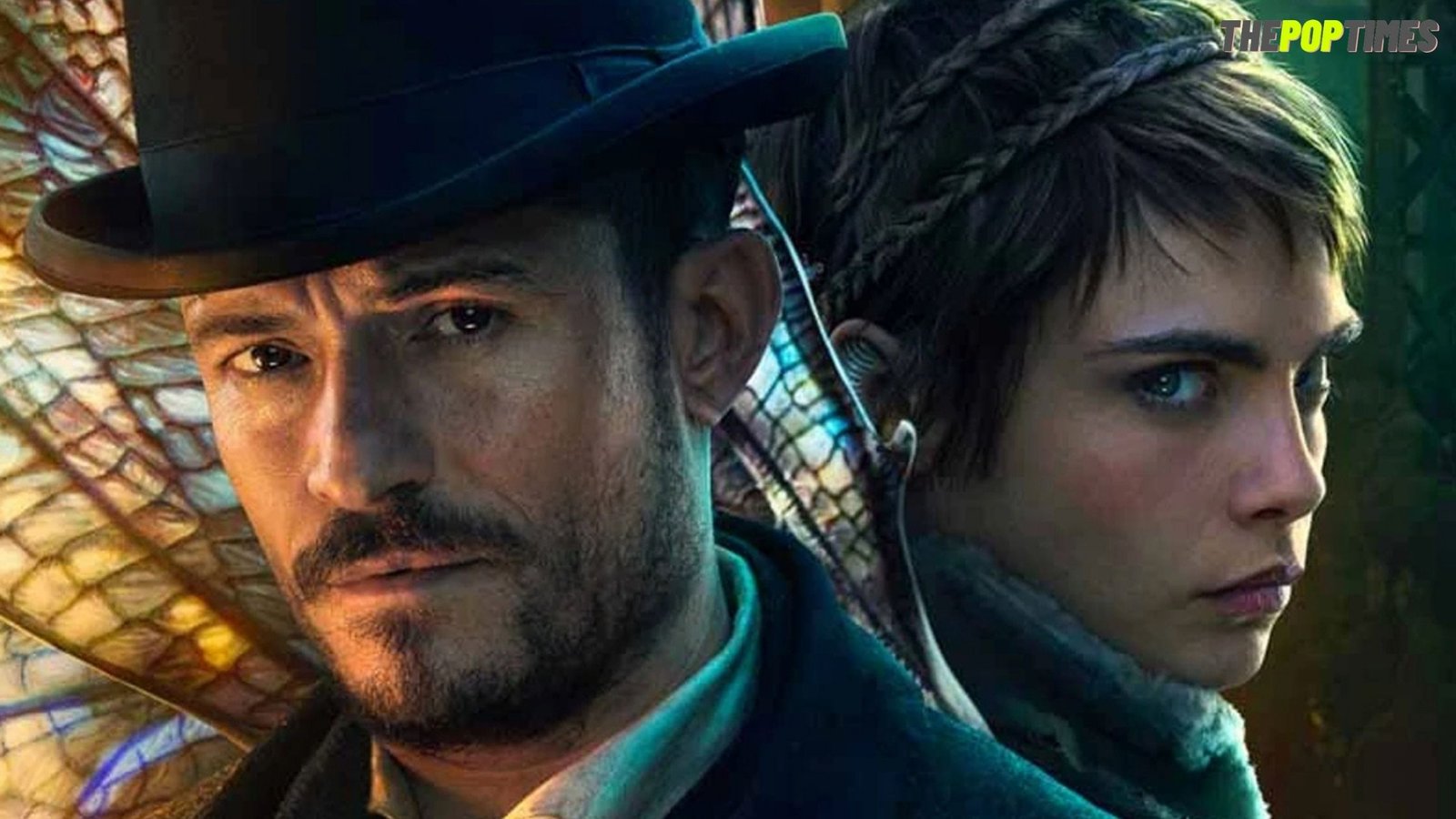 One of the most famous and successful series Carnival Row Season 2 on Amazon prime has finally been renewed. The much-awaited fantasy series, which had created a lot of buzzes, is back for a second installment. The first season of Carnival Row was released in 2019non Amazon Prime. The show introduced a lot of viewers to the dark content. Victorian-style autocratic society was represented in the show where all sorts of malpractices were going on. Society was torn down by the wars and the racial hatred that existed among the people. The show had some big names including Orlando Bloom and Cara Delevinge.

The twist that got the people interested in the show was that the racial hatred was not based on any skin color or religion, instead, it was the species of the people as fairies or other mythological creatures that mattered. This made up the refugees who were rejected and discriminated against in their new homes.

The last Carnival Row aired was back in the year 2019. Amazon had huge expectations from the show and that’s why they commissioned a second season of the show even before the first one finished its stint. However, after the completion of the second season, no new announcement or statement has been released by the producers of the show.

Does this mean the second season of the show will come at any time now? Not quite.

There is a lot of post-production involved in the making of a show like Carnival Row as a lot of CGI is involved especially in rendering the large sets like a Victorian-style city. Also creating magical cities and residents is a very tough and time taking job to do, especially when it is being done on such a large scale.

But even after considering all this and taking into account the time it would take, it should not take a year for this to complete.

So maybe Amazon is just waiting for the right time to bring back the second season of the show.

When the first season ended, we saw Jonah and Sophie come closer and closer and they were more integrated into each other when the show aired the final episode of the series. Other characters like Vignette and Philo fought with the power. Philo learned more about his past and also that he had a half-fairy past. This all resulted in him fighting so that he can start a new life in Carnival Row.

One of the most possible stories for the second season can be Fae reaching Jonah and Sophie. This can start a lot of new things and can get so many emotions involved in the show.

Season 2 of Carnival Row will also shed some light on the matter related to Imogen and Agreus and what happened to them after they fled the Burge.

So we may expect a lot of things from the second season of the show including all the thrill and mystery ( with some of them being answered).

Most of the characters will remain the same for the second season of Carnival Row.

We will see the likes of Orlando Bloom and Cara and Mcbuney return to their roles. Tam will also return as Imogen and David Gyasi will once again portray Agreus Astrayon.

While most of the characters will return, there have been some changes in the star cast of the show. Marc Guggenheim has left the series to pursue other roles which he was doing already. Erik Oleson who also starred in Netflix’s Daredevil’s third season will take the role of the showrunner.

As of now, Amazon has not released any teaser or trailer for the show however the fans can expect one to come very soon as the series is almost complete and thus it would be the perfect time to get the fans engaged.