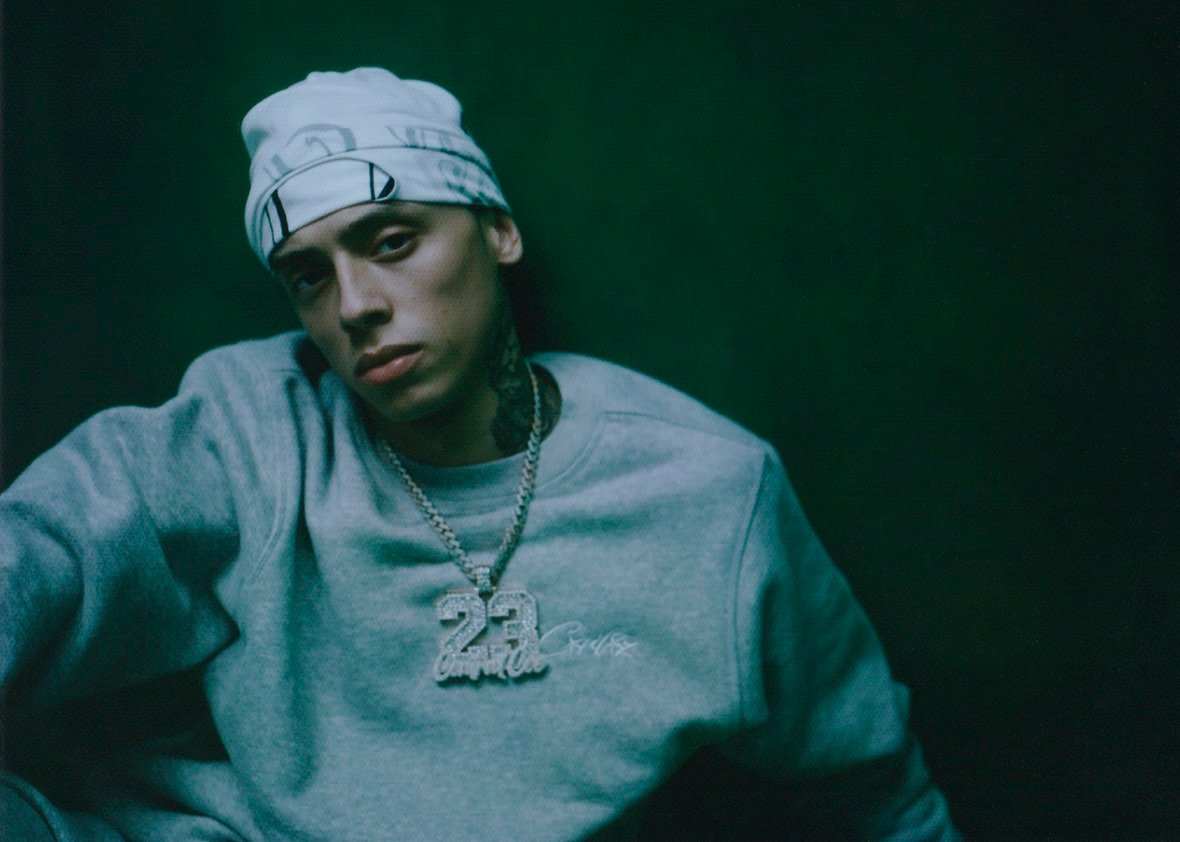 Central Cee is a popular 24-year-old, young British rapper who garnered attention and saw success with his singles ‘Day in the life and ‘Loading’ back in 2020. Since then he has released mixtapes that have topped the UK album chart (Wild West and 23). His real name is Oakley Caesar-Su born on June 4, 1998. The 24-year-old has collected a good number of listeners and fans. His career has been active since 2015. The artist is worth trying out. If you enjoy rap music, you are sure to like Central Cee and his music.

If you are interested in the rapper’s net worth and other information like his personal life etc. then read on below and do not forget to keep yourself updated on your favorite celebrities here at @poptimes.

The 24-year-old rapper with an annual salary of $ 250,000  has a net worth of 2 million dollars as of now. It is an estimated number but it is close to the real number.

Read on below for more information about the rapper.

Central Cee was born in shepherd Bush London. His mother is Irish while his father is of Guyanese descent. He lived in a home with only a single parent, his mom, and 3 brothers younger than him. During his school days, he lived with his father, who used to play music around the house by various artists and genres such as hip-hop, reggae, etc. Growing up he got exposed to the American rap scene and artists like Tupac, the Wu-Tang clan, etc. And from the time he turned 14, he started creating and recording music by himself but most of them are unreleased in the public space. He used to be a loner at school but there were times when he had lost his temper and misbehaved. Before making it big, he also worked part-time at a shoe store, but only for 3 weeks after learning that the wage would not be enough to support him. He had the first chance to record in a studio with a professional setup back in 2013.

His first music project was released in 2017. And his two hit singles ‘Loading’ and ‘Day in the life’ got around 50 million views on average on Youtube. Aside from his singles and he also featured in other artists’ music e.g. FKA Twigs’ Measure of a man’. Central Cee is 6 feet 2 inches tall.

As for his relationships, Central Cee has been linked romantically with various women. His fans like to guess and he likes to tease his fans once in while about his partner. Currently, although it is not exactly confirmed by the rapper there have been hints that he might be dating a rumored girlfriend of his, Liyah Mai (an Instagram model) she has 240k+ followers on the platform. She is also from England, she completed her education in London.

Central Cee was also linked with another then 19-year-old Musical.ly star with a whopping 10 million followers, Malu Trevejo (But it was denied by both the person involved. Malu informed that they posted a ‘couple photo’ on Instagram, which was a mirror selfie with the rapper behind her holding her waist, this led many fans to believe that the two were a couple. However, Malu later informed that the post was not to confirm any relationship between them but rather to get Central Cee and herself more followers or boost his popularity in a way. There is another similar story of a possible relationship between the actress in his ‘commitment Issues’ MV, Kenza Boutrif. Since the chemistry between them was too good to not be real, it sparked the rumor that the two were dating. But the link has never been either denied or confirmed by any of the two. And also after their music video, they have never been spotted together ever again in public. This suggests that it was all just a rumor and nothing more.

After turning into an adult, Central Cee music also became more introspective and mature. It can also be said that his relationship with his manager Ybeezy has contributed to his growth as an artist aside from his evolution. The manager who came into his life in 2019 has supported him and due to that Central Cee has been able to do more stuff like freestyling.