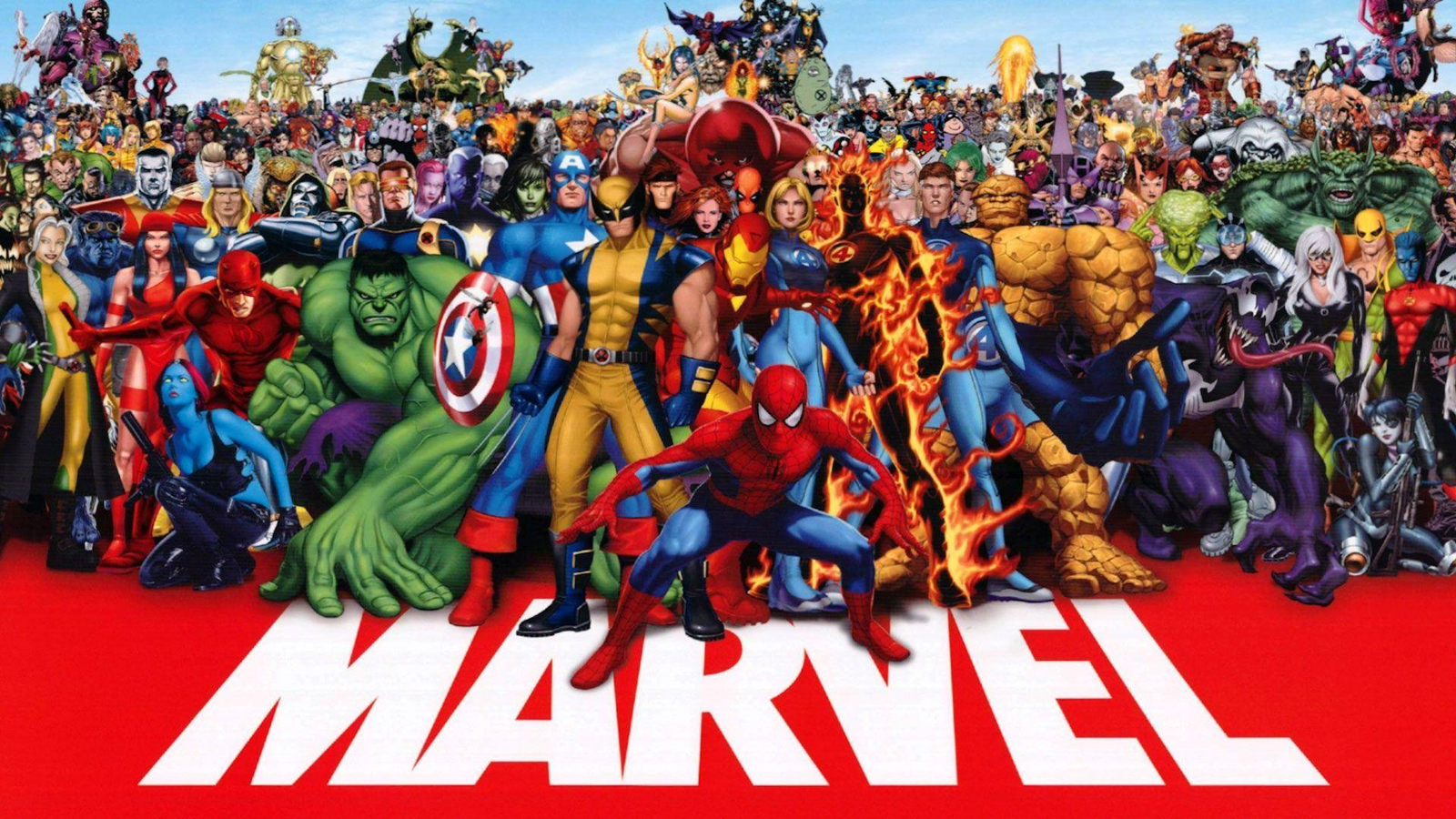 Marvel Studios have been giving the world its true fantasy of superheroes and mega villains. The comics that have been produced by Marvel Studios have been famous all around the world. Marvel Cinematic Universe also known as MCU, who have been making live-action movies based on these comics. These movies are the franchises of the Marvel comics. Thanks to MCU, many people have noticed and taken a liking to the characters and have made a huge fan base over the years since its release.

Nova, also known as Richard Rider is one of the most famous Marvel comic characters. This character has been introduced in his storyline, The man called Nova, starts the introduction of the superhero to the Marvel universe. This superhero has not only been featured in his own story but also has been supporting other superheroes like Spiderman and Thor. The superhero belongs to a galactic police force known as the Nova Corps, from the planet Nova Prime. The boy, Richard Rider gets the power of a Nova, Rhomann Dey, and saves the people from the enemies.

Despite the mention of the force in the movie Guardian of the Galaxy Vol. 2, the mention of the superhero was not found. Nova has been mentioned a lot of times in the Marvel movies. According to some rumors, Nova might be used in the MCU in the future. Nova is a bright superhero character that every fan anticipates.

Who does not know Zeus? Zeus is widely known as the lord of thunder and the Lord of Lord according to Greek Mythology. But this Zeus is the same as the one in the myths. Marvel’s Zeus is still, the Lord of Thunder, the member of Olympus. Zeus along with his siblings, Hades, Poseidon, Hera, Hestia, and Demeter, defeats Cronos, the king of Olympus, and their father. Zeus in the comics plays the role of an ally to the Asgardians. Zeus meets Odin to ally.

This character of Zeus was not known to many fans when there is no live-action version of the character. However, it has been rumored that the character makes its debut for the first time in MCU in July in the new movie, Thor: Love and Thunder. Fans will finally get to see the role that Zeus plays in the world of Gods through the new Thor movie.

This is the first villain that we will be talking about in this article. Michael Korvac is one of the most feared villains In the Marvel Universe. The Villain is not widely known because it remains exclusive to the comics. There have been no mentions of this villain in any of the Marvel movies yet. Michael Korvac has done the evilest things to the Earth 616 after his recreation as a demi-god.

This villain has almost fought every superhero that is present in the comic making use of his cyborg self and trying to destroy everything that is a barrier between him and his quest. The villain makes its appearance in animated shows like the Ultimate Spider-Man and the Avengers: World’s Mightiest Heroes. However, this villain comes from the multiverse, and yet there has been no sign of him in the MCU. Michael Korvac is hardly mentioned in any of the Marvel movies.

Since we have talked about Zeus, let’s talk about his son, Hercules. Hercules has one of the most well-known heroes, even outside the Marvel Universe. Just like his father, Hercules is one of the most important gods that has been mentioned in the Marvel Universe, or to be specific, the world where Thor belongs. The immortal God seems to be the most invincible avenger the comic has ever mentioned.

The hero fights along with the other heroes against the enemies. However, there are no mentions of this superhero in MCU. Since the rumors of Zeus being in the new movie, Thor: Love and Thunder, we can hope to see this god in the movie as well. Till this, there are no particular plans for Hercules to be featured in the MCU.

Molecule Man is known as one of the most powerful heroes in the Marvel Universe. A man named Owen Reese turned up to an accident that led him to gain the power that he has access to now. His power to mentally manipulate and control all the molecules of all matter and energy. This makes him the most powerful in the entire multiverse. has been the strongest of all. Yet the man had initial plans to be a villain. The power he possessed made him rethink his decision.

This character has been noticed in many other Marvel franchises but the movies. This character’s debut in the movie remains unknown, yet the cinematic universe needs to see a live-action version of this man of molecules.

And here comes the lady of the show! Spider-Woman is one of the famous characters in the comics that no one knew of. Spider Woman also simply known as Jessica Drew was given the spider antidote when she was suffering because of the extreme exposure to the uranium her father, Dr, Johnathan Drew was working with. This spider antidote gave Jessica the superhuman strength that helped her to fight off the enemies. Spiderman and Spider-Woman are completely different and are unrelated to each other.

When she prefers to work on her own, Spider-Woman, she gets a call from the Avengers, S.H.I.E.L.D, and even Hydra. Spider-Woman has been very famous because of the animated tv shows that it had in 1977. Unfortunately, there is no Spider-Woman in the Cinematic Universe. There have been ladies who have possessed the spider powers like Gwen Stacy and many others. Super Woman is one character that people need to see as soon as possible.

This character has mainly appeared in his storyline rather than appearing in the other superhero storylines. The superhero possesses superhuman abilities, flight, enhanced mental perception, and molecule manipulation. Blue Marvel has appeared in comic books like Mighty Avengers, Secret War, All-new, All-Different Marvel, and Civil War II. This character is not introduced in the MCU. The Cinematic Universe needs a superhero like Blue Marvel.

Mephisto is one of the supervillains of the Marvel Universe. Considered the Satan of the Marvel Universe. The villain, appearance-wise, does represent the lord of hell and has done some of the deadliest harm to humankind in the comics. This demon villain plays a bad role in both the Ghost Rider world and the Fantastic Four world. Mephisto masters a lot of powers which include superhuman strength, shape, and size-shifting, projecting illusions, manipulating memories, and altering time.

This villain made his appearance in Nicolas Cage’s Ghost Rider movie in 2007, but not in MCU. However, fans have made theories after watching Wonda Vision in Disney+. Some mentions of this demonic character led the fans to think about his appearance in the fourth generation of the Marvel Cinematic Universe. However, the character’s appearance is highly predictable in the future when you can see one of the most feared villains of all time.

ALSO-READ | WHERE TO WATCH DOCTOR STRANGE IN THE MULTIVERSE OF MADNESS ONLINE?