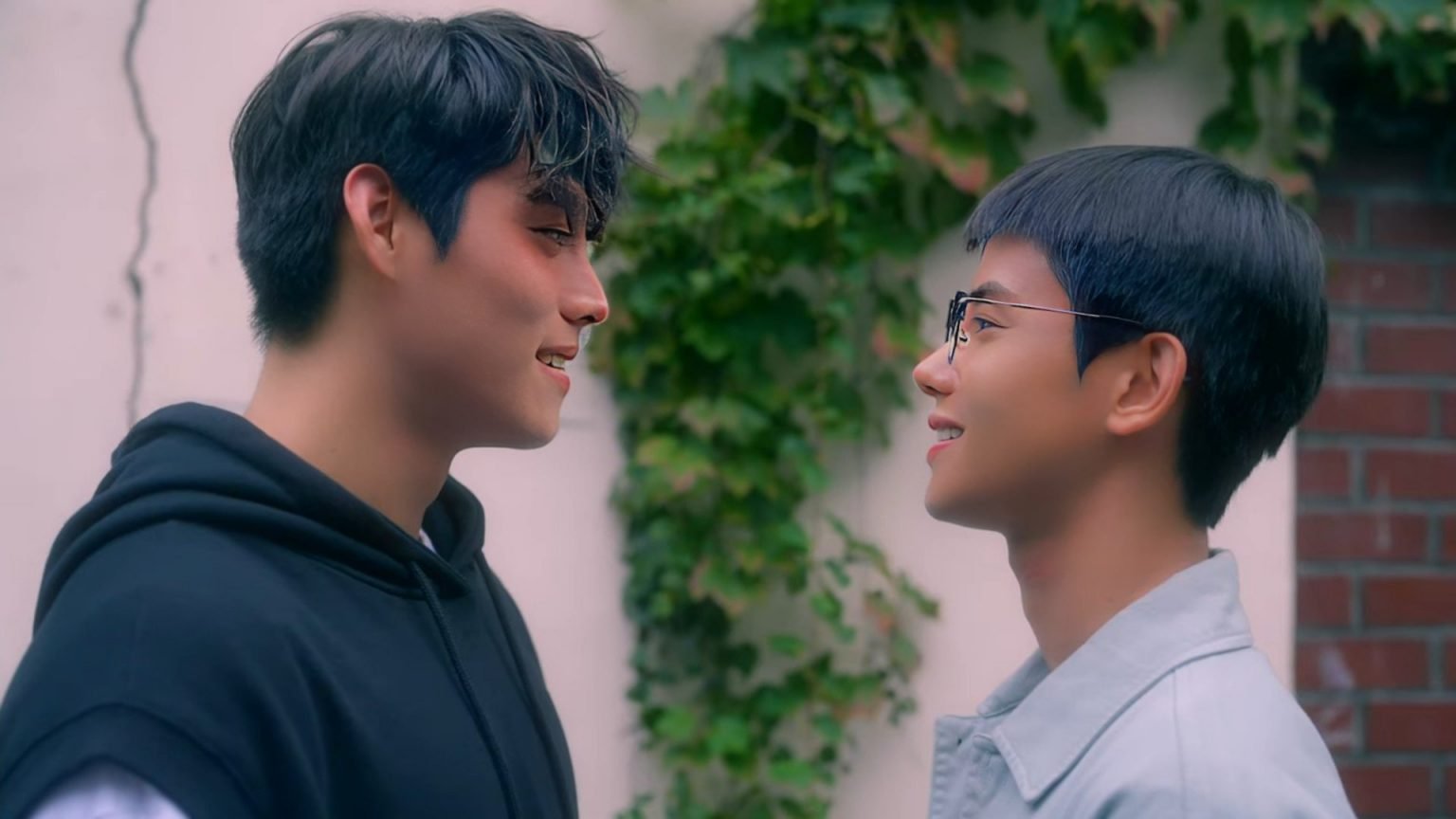 Korean dramas are not addictions anymore, they are love. There are various kinds of Korean dramas that have different genres and even some share the same but overall, most Korean dramas are so good that we find it very hard to move on. Romantic Korean dramas never fail to make our standards high, but as we know the K-drama industry is making more and more good dramas, especially BL dramas.

There was a time when we did not get to see that many Korean BL series like the way we are getting to watch the series now. This progression shows that people are slowly falling in love with K-BLs and they are not shy to show their love for the BL series. Choco Milk Shake is a new Korean BL series that was released on October 25, 2022.

Many fans are enjoying the content of this series, as this BL has a new kind of story that is cute as well as funny at the same time. Every week new episodes of this series are getting released and we are coming near the end of Choco Milk Shake. Fans are already aware of the fact that Choco Milk Shake has only 11 episodes and we are already down to the last episode of it. The 11th episode is scheduled to be released on December 20, 2022. Fans are excited about this episode as it is going to be the last episode of Choco Milk Shake.

Many fans are still salty about the total number of episodes this series has. You must have read above, this BL has only 11 episodes and all the episodes are of 12 to 15 minutes. So fans want more of Choco Milk Shake.

READ MORE: Shantaram Episode 9 Release Date Has Been Disclosed For You All!

In the previous episode, it was shown that Choco and Milk went back to the place they came from and now Jungwoo is all alone. Maybe in episode 11 Choco and Milk will come back to Jungwoo and this time they can live with him for a long time. As we don’t have a glimpse of the 11th episode we are assuming the possible synopsis.

The main cast of Choco Milk Shake includes Go Ho Jung as Jung Woo, Lee Jae Bin as Choco, Kim Seong Hyuk as Milk, and Park Seung Bin. And the side characters are Jung Woo’s Ex-boyfriend, played by Yeon Seung Ho, Lee Yeon Bin, and Son Go Eun. Fans are loving the whole star cast as they are doing a great job portraying their respective characters. The viewers are happier to see Hotshot’s Go Ho Jung in this drama.

The title of the 10th episode is “Goodbye Choco and Milk”, the title is enough to give you an idea about the 10th episode. In this episode, Choco and Milk bid farewell to Jungwoo. The episode first starts with Milk saying goodbye to Jungwoo and he also mentioned that he is very grateful to know Jungwoo. Milk then went to the cafe of Jungwoo’s Uncle and he bid farewell to him too with a Kiss. Fans really love the chemistry between Jungwoo’s uncle and Milk, they want to see more of them.

Jungwoo and Choco went on a walk and then Jungwoo told Choco to go back to the place he came from just like Milk. Choco insisted that he would never leave Jungwoo but Jungwoo told him that he should leave, it would be better for him and he is trying his best to live without Milk and Choco. Jungwoo and Choco shared a very heartfelt conversation. After Choco went back to the place he came from, Jungwoo came to his home and started bawling hard by reminiscing the memories of him with Choco and Milk. We can expect to see Choco and Milk come back in the next episode. Maybe they will be back and have a happy ending.

The 11th episode will be available on YouTube. If you are having trouble searching for it on YouTube then you do not need to find it. The link for the 10th episode is attached above, you can check the link and the channel to watch the 11th episode when it gets released. You can watch the whole series on MyDramaList.