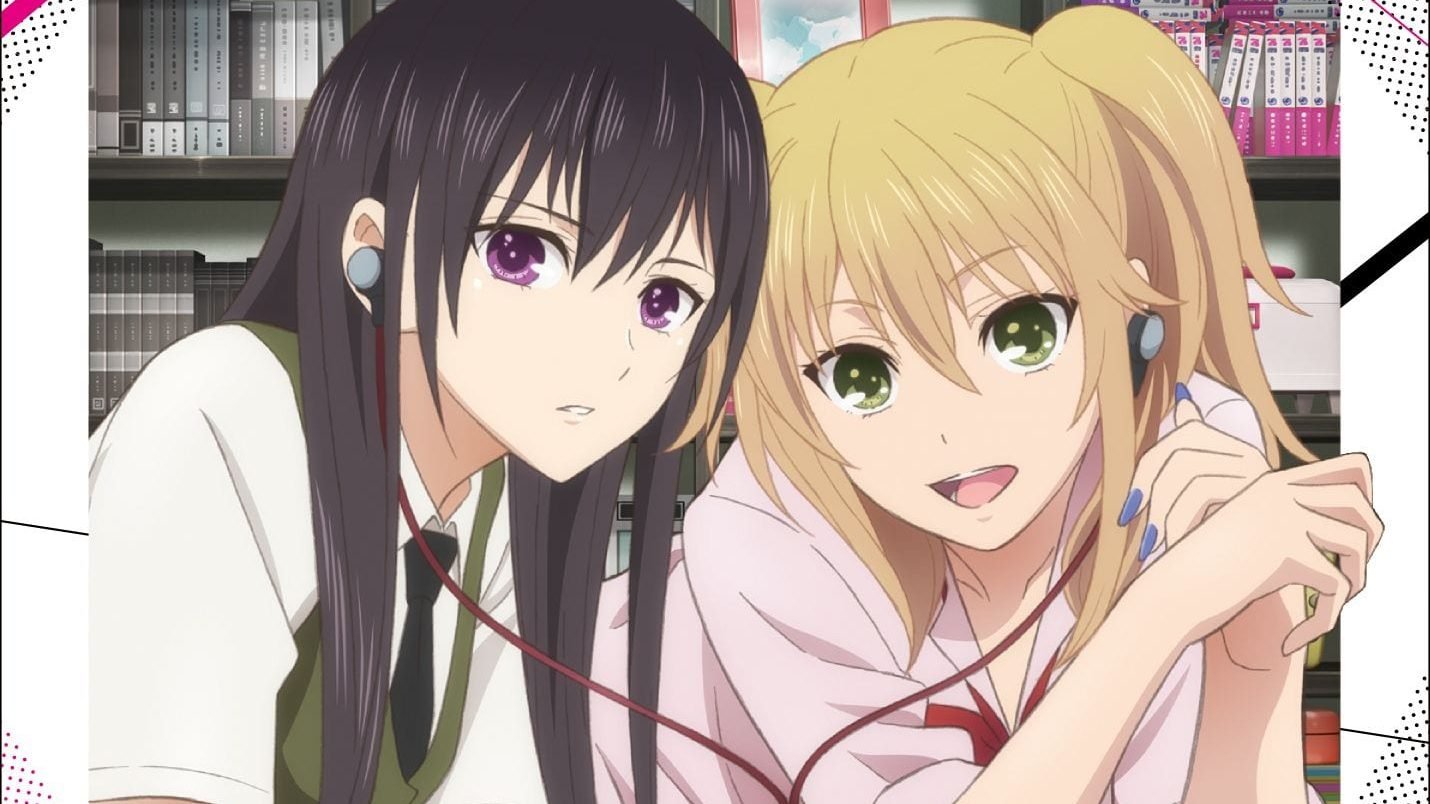 Citrus a romantic girls drama aired in Winter 2018. Citrus officially premiered as an anime! Anime lovers, especially yuri fans screamed victory after it aired. The manga definitely reached a huge fan base but the anime attracted the audience more.

Citrus has an ending that intrigued the viewers to see Mei and Yuzu as an official couple.

Will there be a Season 2? What to expect in the renewed season?

The first season covered the first volume of the manga. 10 more volumes, left in the manga version. Given that there are plenty of materials to work on, Season 2 would begin from Volume 5. Studio Passion has not yet released any news due to its average rating.

By summer 2022 the anime may air. A mixed response was received. But, the sequel reached a huge number of yuri fans. Moreover, it received an average rating of 6.49 from MAL. So, again will there be a new season? Well, it’s hard to answer!

However, as long as it has a huge fan base the production team can work on its release.

Yuzu Aihara is a popular carefree student who loves engaging with boys and spends much of her time shopping. Her life drastically changes when her mother marries another man and she is shifted to a conservative all-girls school. Her dreams of love, passion, and carefree life come to an end. On her first day, she gets into a conflict with Mei, the famous school committee president. And to her shock, upon her return home, she gets to know that she is her step-sister. Now, what does life hold for her?

A cold war can often be witnessed between Yuzu and Mei. From day one, happy to go lucky Yuzu ends up making a lot of enemies in her school. Though Yuzu tries to befriend her she ends up getting a cold shoulder. This leads Yuzu to tease her much to Mei’s irritation.

A chain of events follows where Yuzu slowly realizes that she has fallen hard for her step-sister. What will happen when she confesses her feelings? Will she be able to make her cold sister’s heartthrob?

And now out of the blue Mei catches Yuzu off guard and kisses her! What does this all mean?

This anime is an interesting watch for all teenagers. Yuzu’s constant declaration of being gay and perusing her sister even though her rejection will make you fall for her character.

The anime did a great job of portraying the homosexual relationship between the girls. Yuzu doesn’t care about what society will think, neither is she in denial. She openly discloses the fact that she is gay. Not to forget, her constant sexual approach to her sister.

Interesting isn’t it! Even though you’re not a Yuri fan this anime will surely leave you glued to the screen.

Watch the first Season of Citrus in Crunchyroll, with English Subtitles.

They met as outsiders at first, only to discover that they are siblings, but not related by blood. A lot happens and slowly the two girls fall madly in love with each other. Now how will their relationship mold?

Love triangles and other romantic complications can be seen throughout the series. You can see a sexual relationship developing between the two as the growth of libido can be witnessed if Citrus is updated with a new season.

The season will focus mostly on Mei’s coming on terms with her feelings for her step-sister.

The lack of confirmation on this topic has made the followers only to pray. But again, it takes approximately 3 years to renew a new season. Till then you can go and read the manga.

That’s all folks! Go and watch the series.